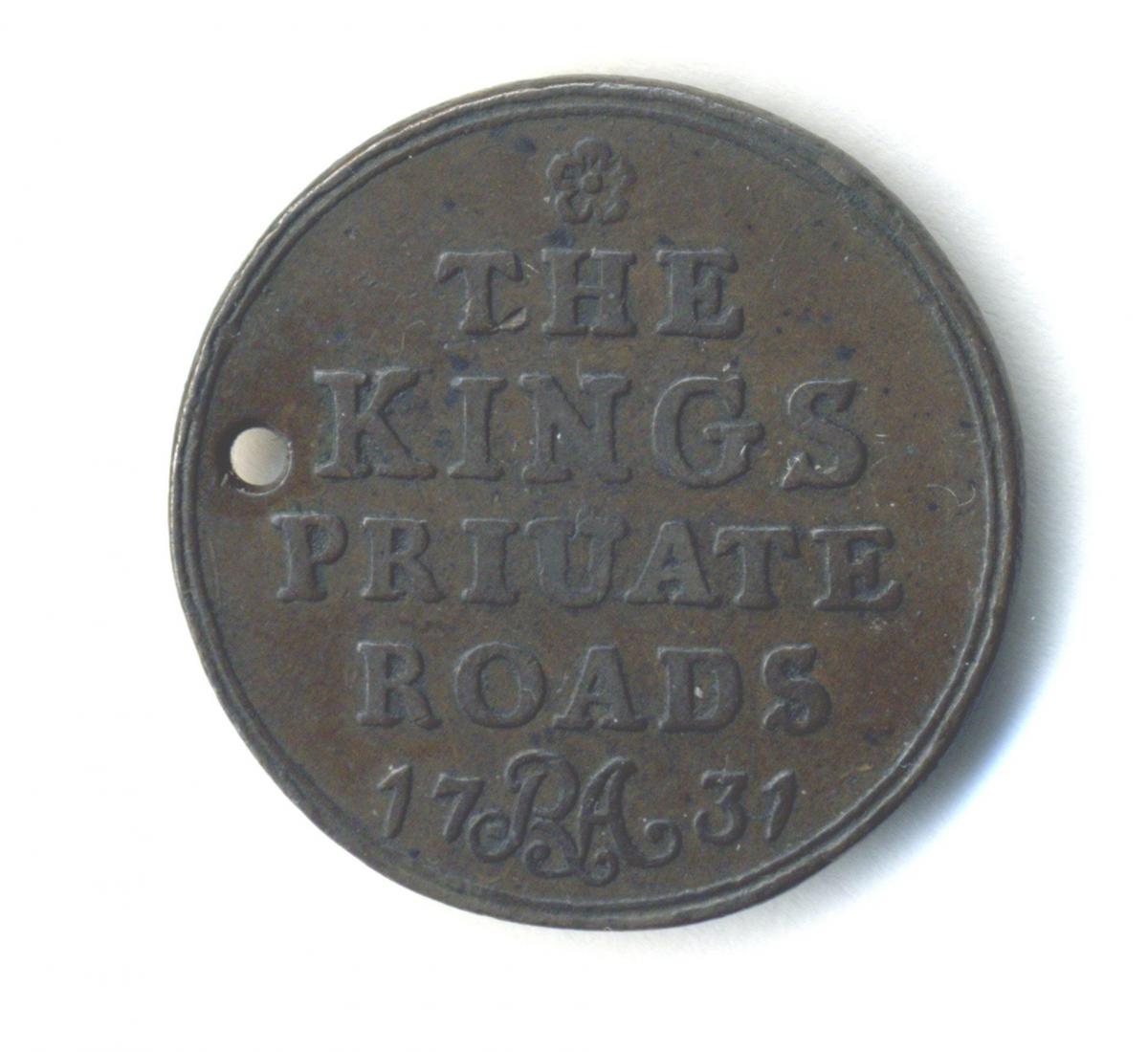 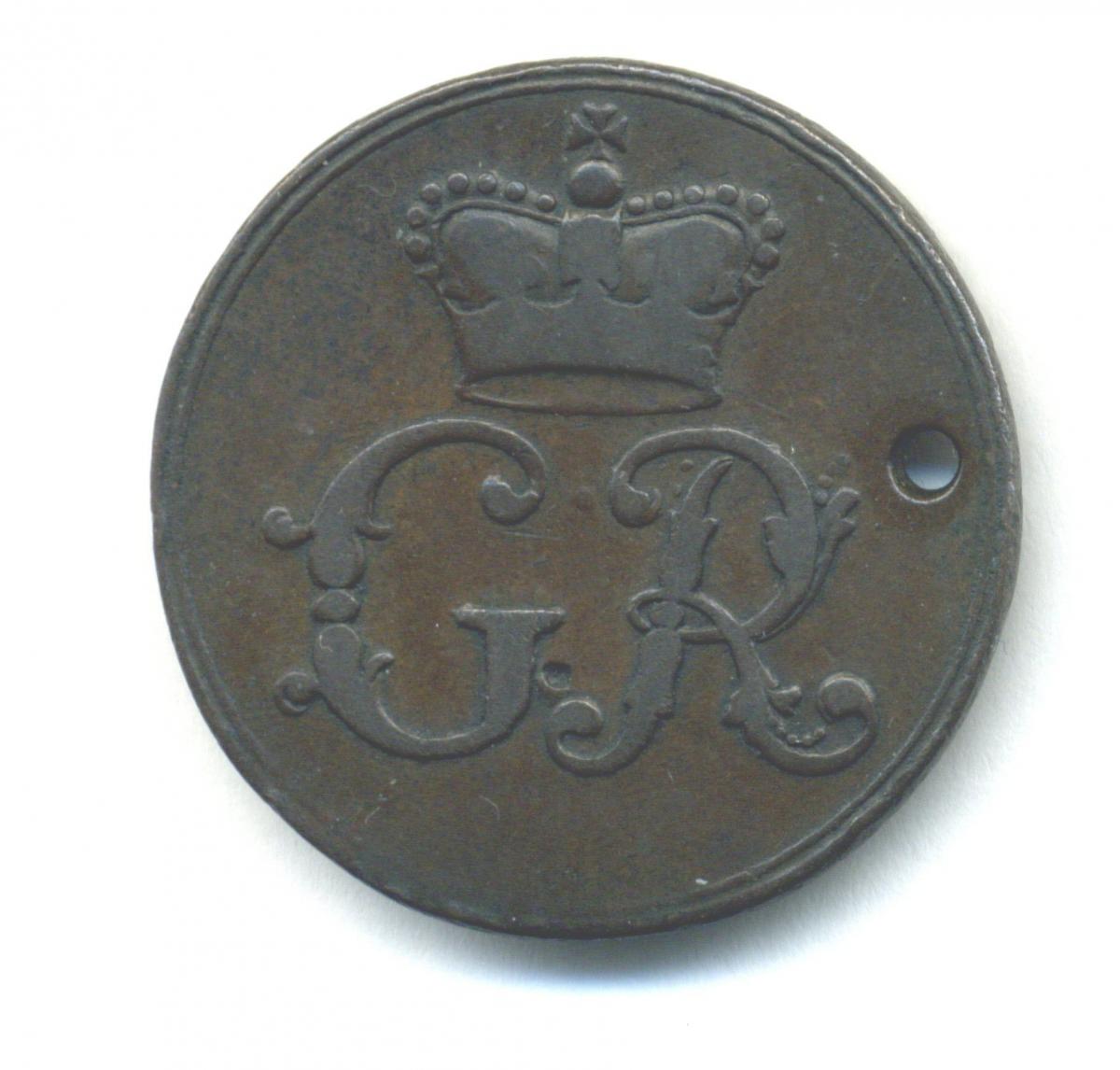 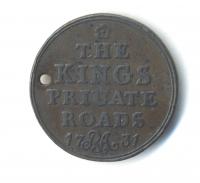 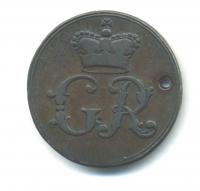 The King's Private Road was the route from St. James's Palace to Hampton Court. It dates back to the third decade of the seventeenth century. By 1711, there were six gates across the road. However, by then the road was in such poor condition as a result of the wagons of market gardeners taking their produce to London that it was closed and the gates were locked for the next three years.

By 1719, the road was in use again but the locals had difficulty acquiring passage and petitioned the Commissioners of His Majesty's Treasury to recover "their immemorial custom, use and possession (for we were never denied a passage till late)". This led to an edict "to permit the tenants of the lands adjoining to the King's Road, through Chelsea, to have free passage through the same, with their carts and horses, in the manner which they have been accustomed to;..."

The six gatekeepers also petitioned for payment for three years work on the road and on 22 February 1722/3 it was agreed that they would be paid £5 per annum. The King's Road remained the King's Private Road until Christmas 1829 when it became a public road.

The first passes were probably introduced in 1722/3 in order to recoup the £30 per annum paid to the six gatekeepers and possibly to pay for road repairs. The serial numbered passes were probably issued to local landlords and tenants for a modest fee and others who used the road and did not have a pass would have to pay more. This was George III's favourite route to Kew.