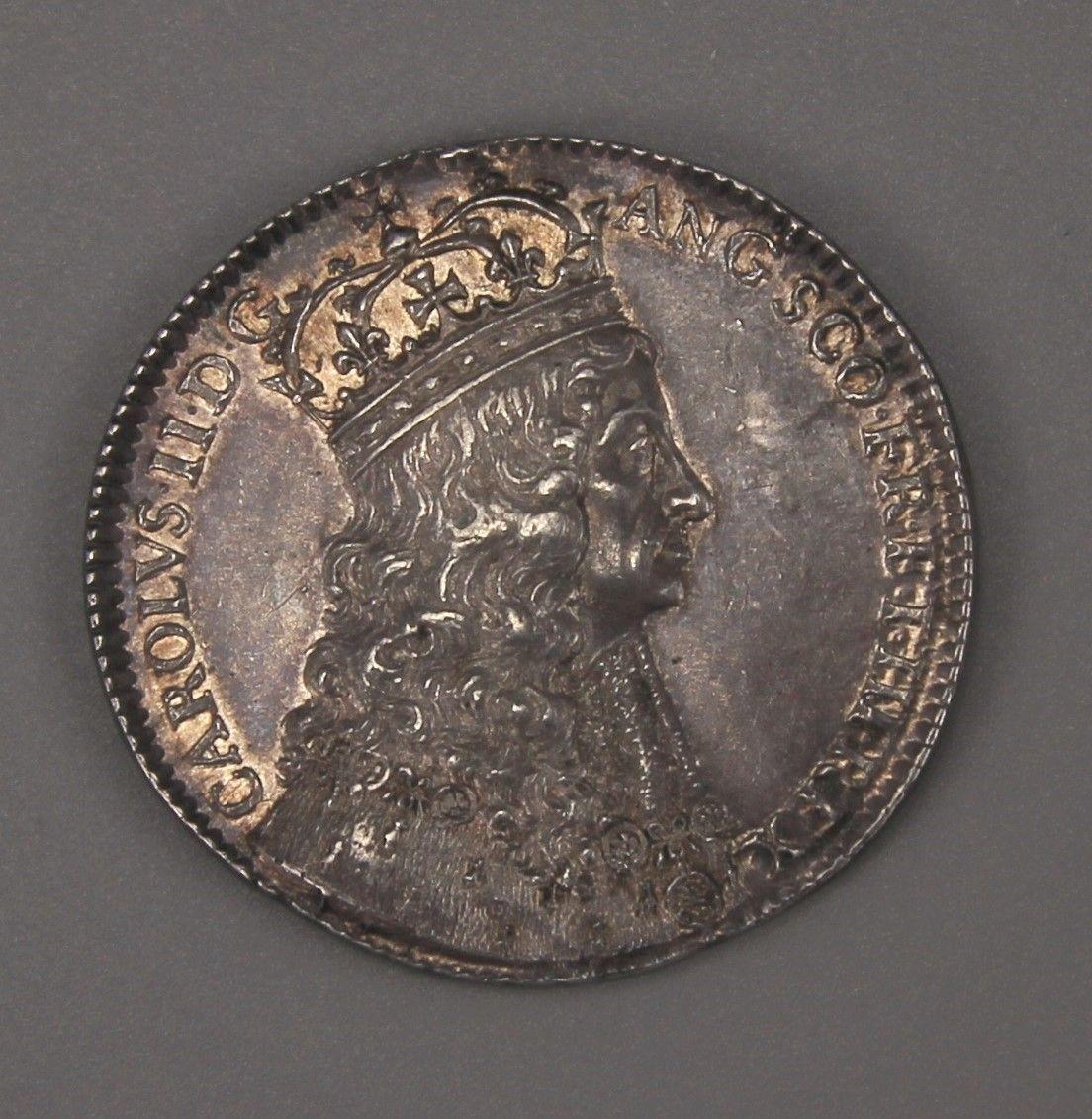 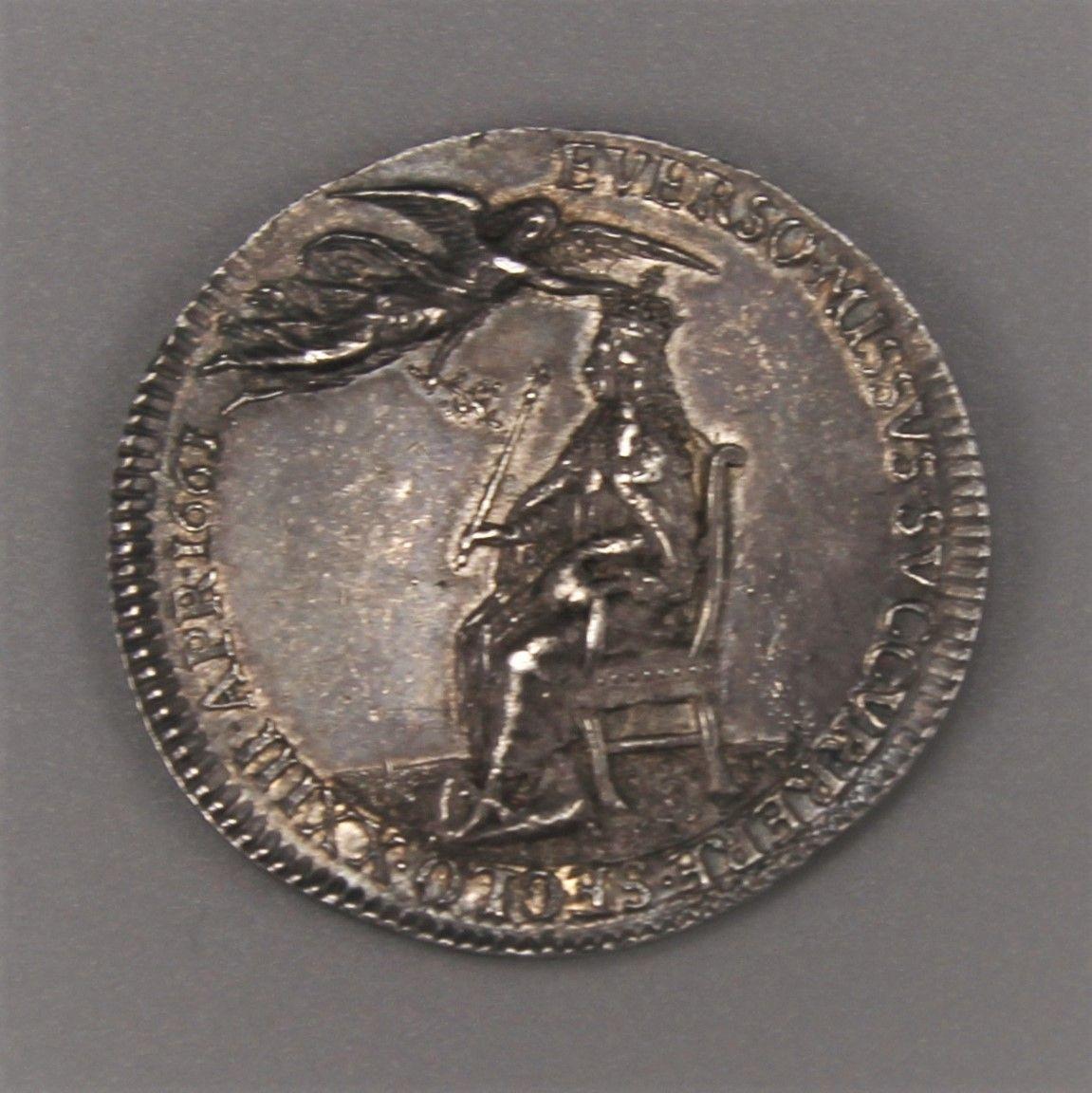 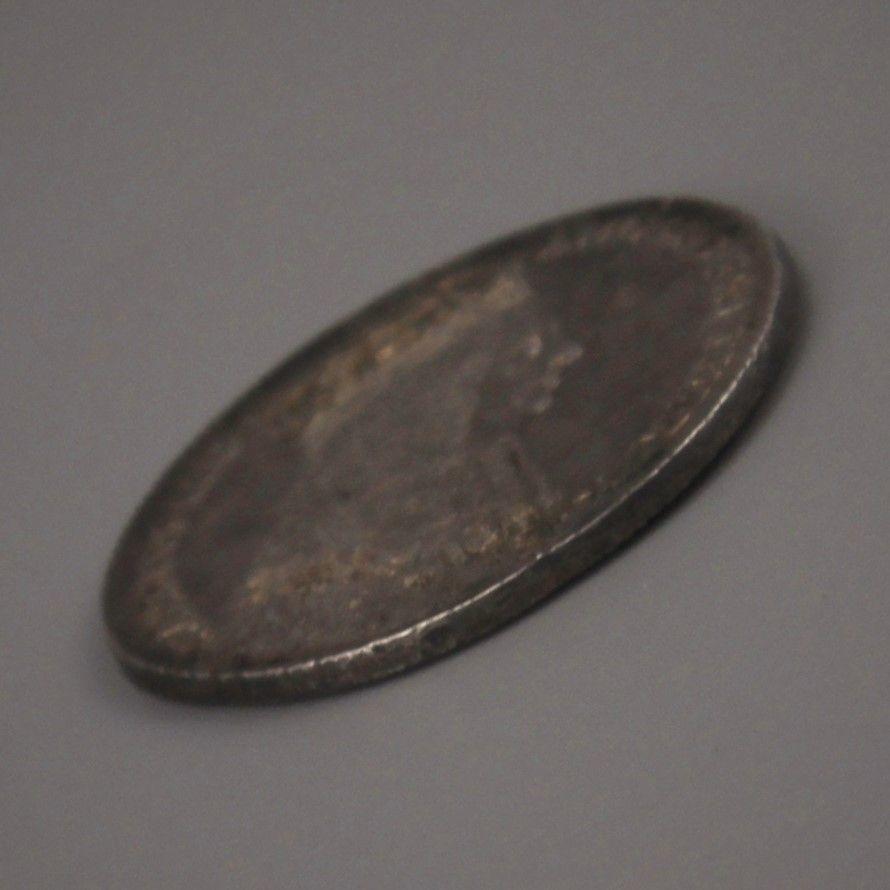 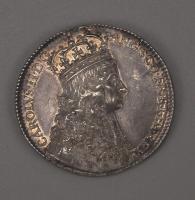 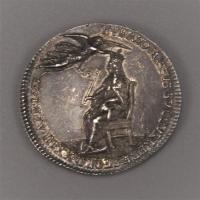 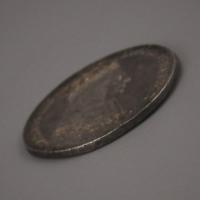 Engraved by Thomas Simon. His engraving has never been surpassed for minuteness and delicacy of work and this is very apparent in this medal. Simon charged £110 for this medals execution and it was struck for distribution among the spectators of the Coronation.

Although good specimens could be found quite frequently in Victorian times today this medal due to its intricacy is hard to find in such good condition.

Reverse: Charles II., l., in royal robes, holding the sceptre, is seated on a throne; Peace, hovering over him, places the crown upon his head. Leg. EVERSO. MISSVS. SVCCVRRERE.SECLO.XXIII.APR.1661. (Sent to support a fallen age, 23 April, 1661.).