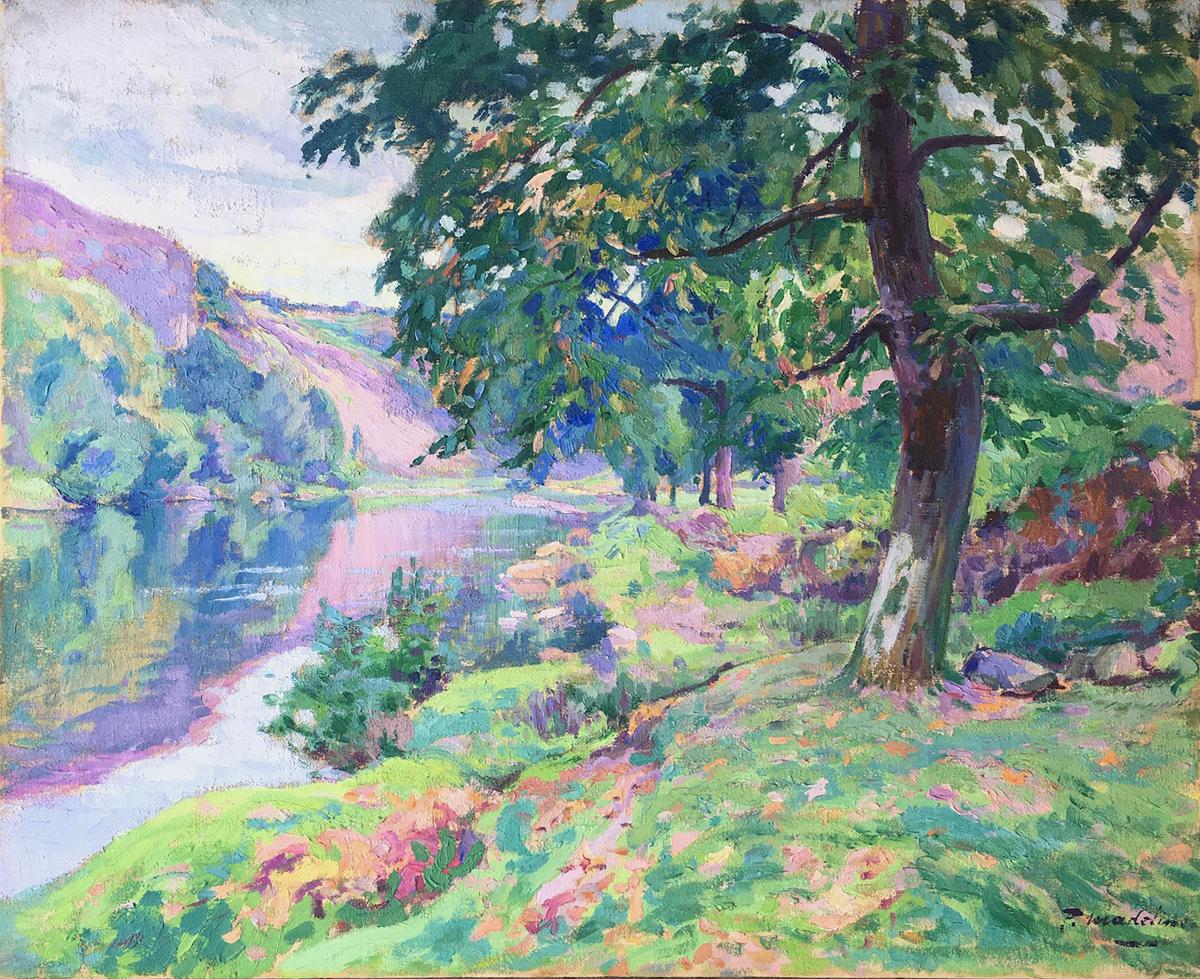 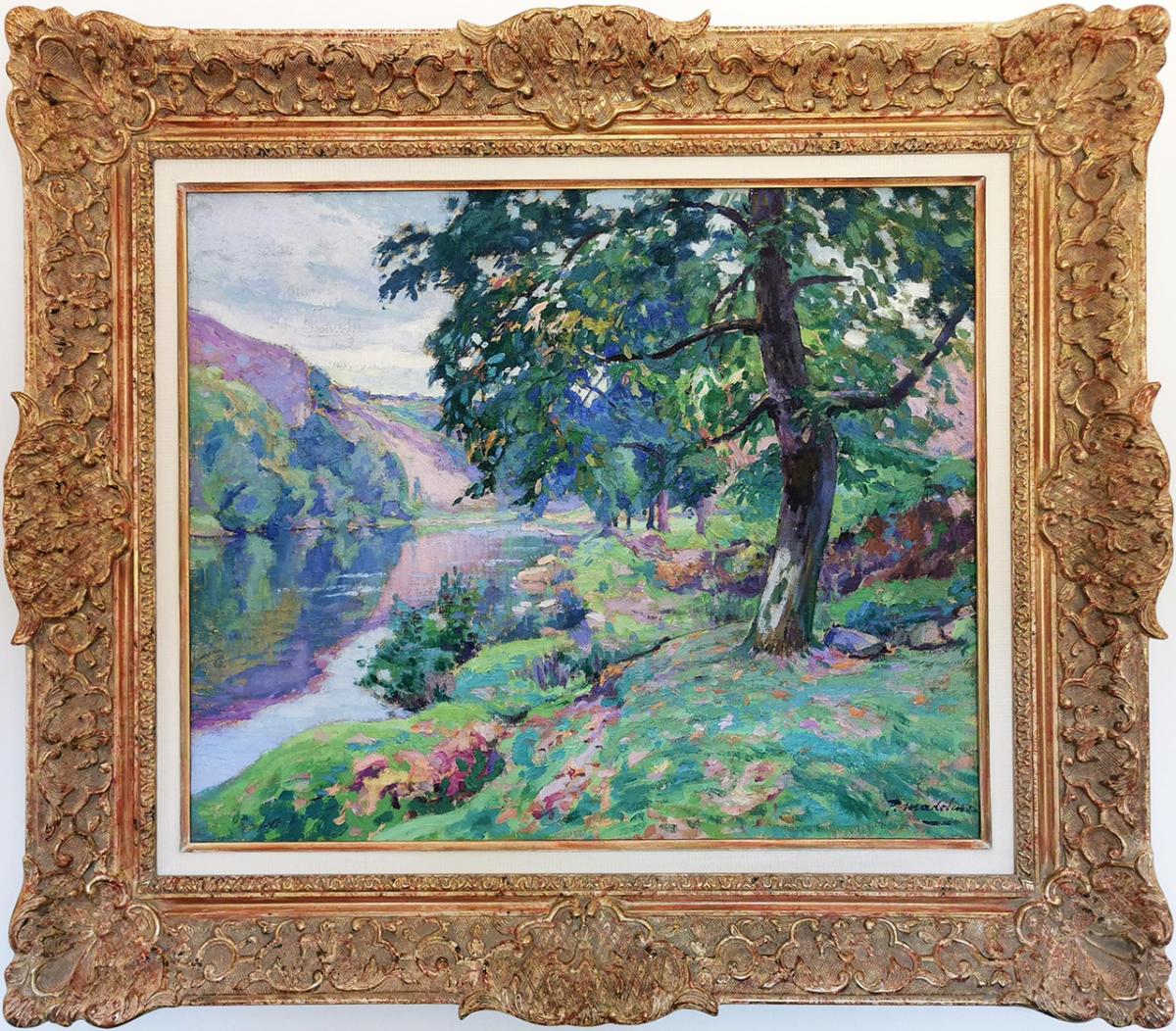 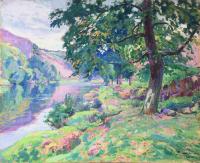 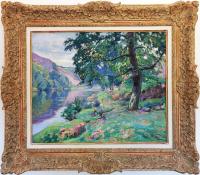 Paul Madeline was born in Paris in 1863.  He studied at the École des Beaux Arts in Paris, initially supporting himself by working in a publishing house, and painting Parisian scenes.

In 1884 he discovered La Creuse, a region of France near to Limoges, and began his lifelong practice of painting en plein air. He exhibited at the Salon des Artistes Français in 1894, ’97 and ’99, and was appointed a permanent member of the Salon d’Automne and the Société Nationale des Beaux Arts. By 1902 his success as an artist enabled him to paint full time, concentrating on Post-Impressionist landscapes in his favourite areas, La Creuse, Brittany and the South of France.

Paul Madeline depicted the French landscape in rich, luminous colour, and loose brushstrokes, creating light and energy whatever the season or location. He died in 1920, and in 1926 the Salon des Indépendents devoted a retrospective to his work.

Examples of his paintings can be found in various museums in France, including the Musée d’Orsay in Paris, and also in Nice, Rouen, Limoges, and Nantes. 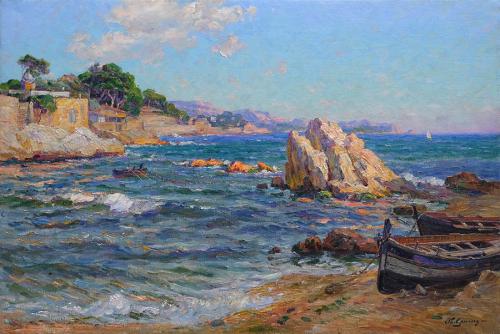 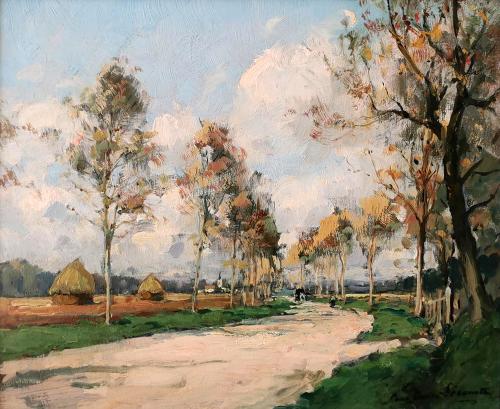