Bengal Engineers - A Pair of Epaulettes 1840 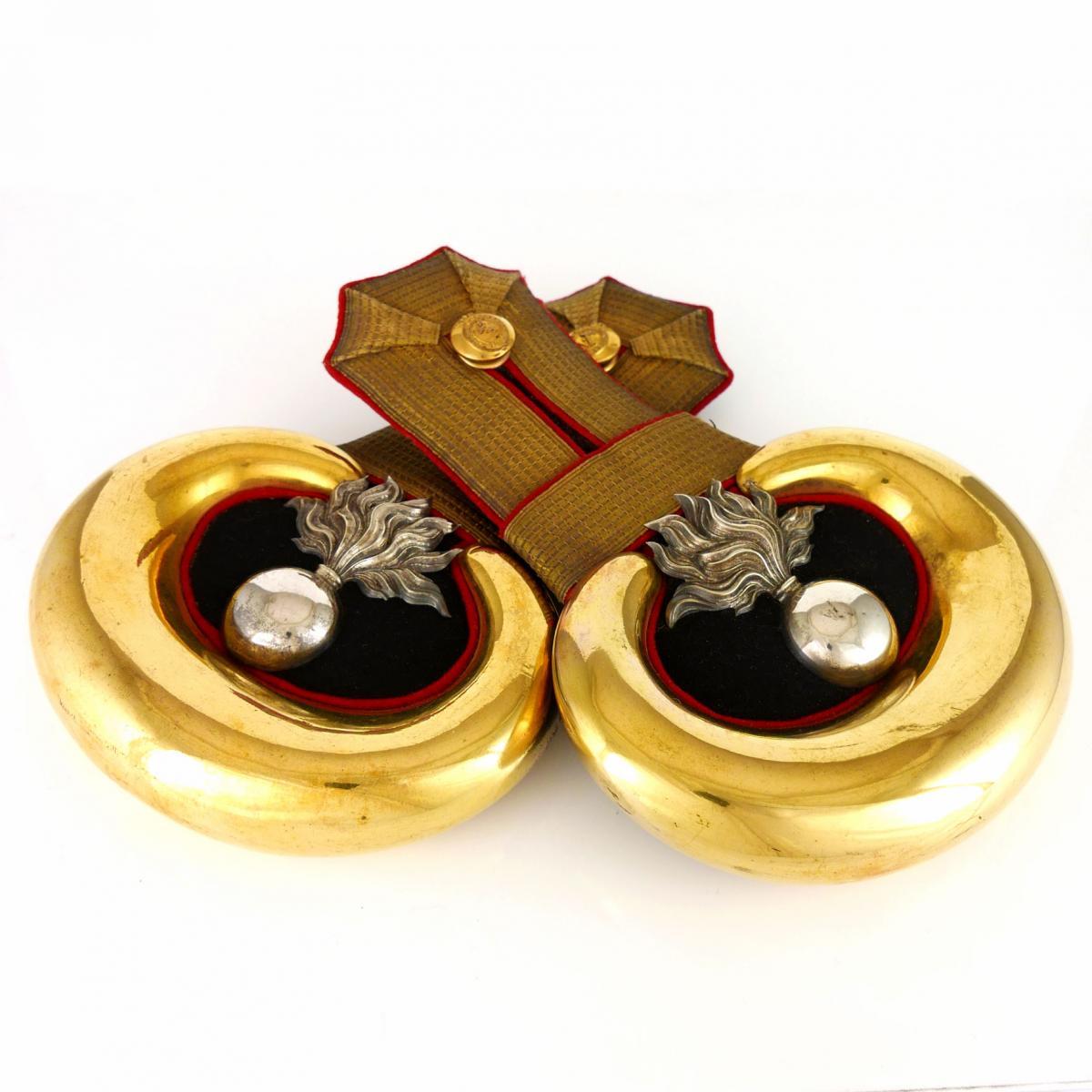 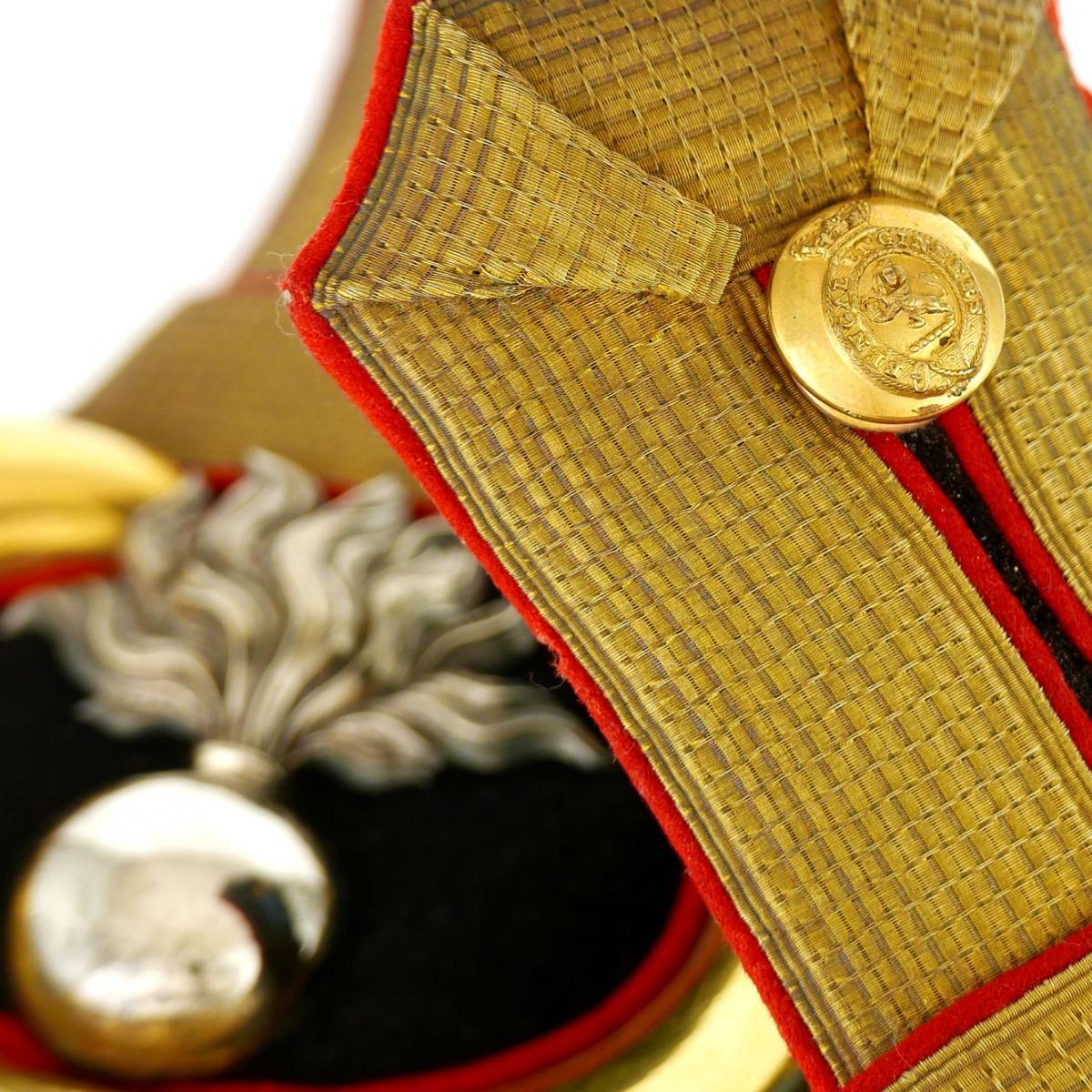 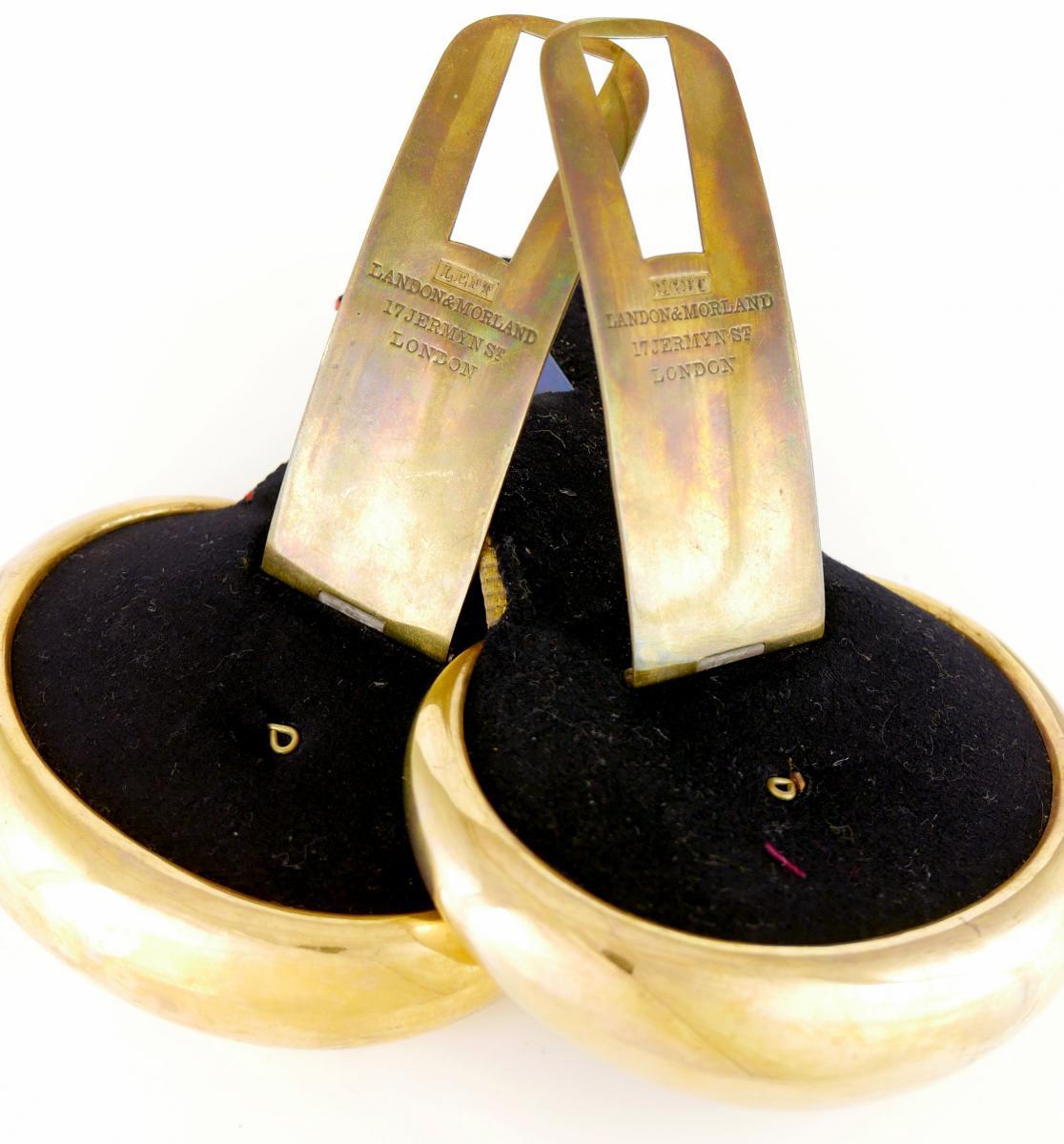 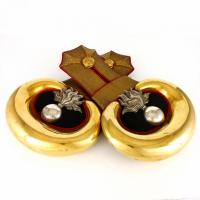 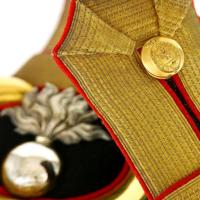 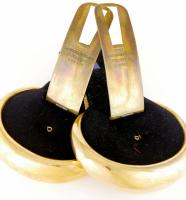 Bengal Engineers - A Pair of Epaulettes 1840

By 1830 it was recognized that officers for the East India Company’s Engineers should have special training. Cadets were sent to Addiscombe, the Company’s college for gunner and engineer officers, where they received a special education.

When they reached India, they were required to pass, within six months of joining the corps, an examination in logarithms, practical geometry, plane trigonometry, the use of a chain box, sextant and theodolite, and be able to make a ‘route sketch’.

Engineer officers were long experts on everything to do with a siege; it was they who drew up for the commanding officer’s approval the general plan for reducing a fortress and it was they who pronounced a breach in the fortifications to be ‘practicable’.