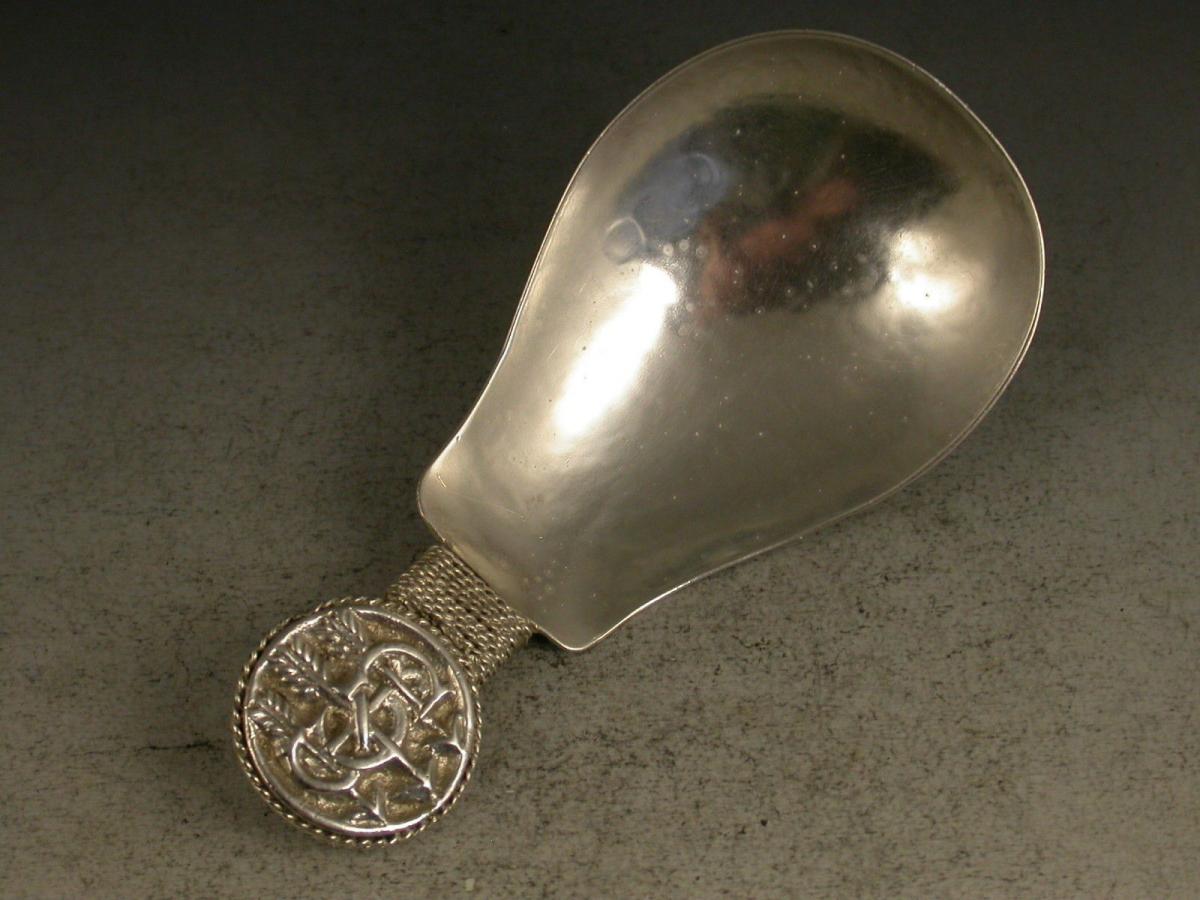 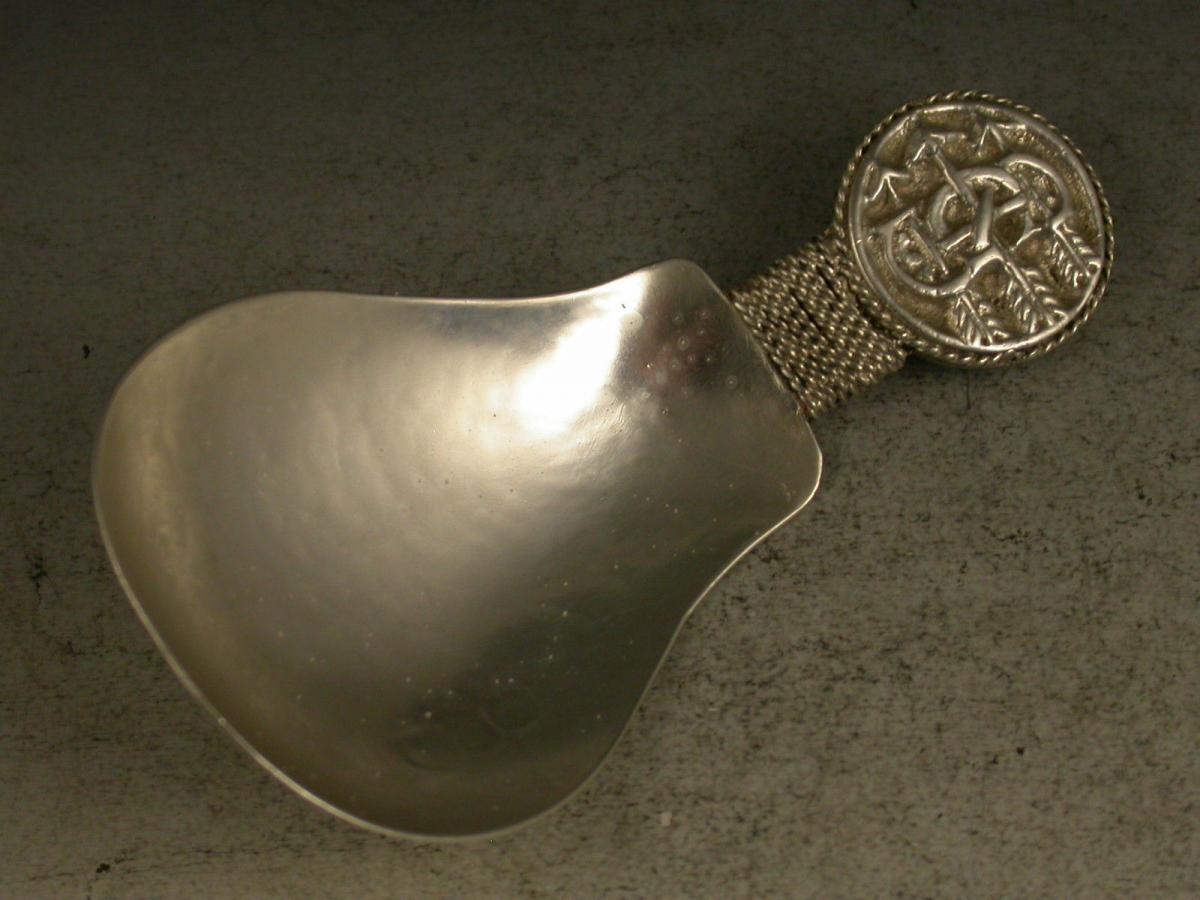 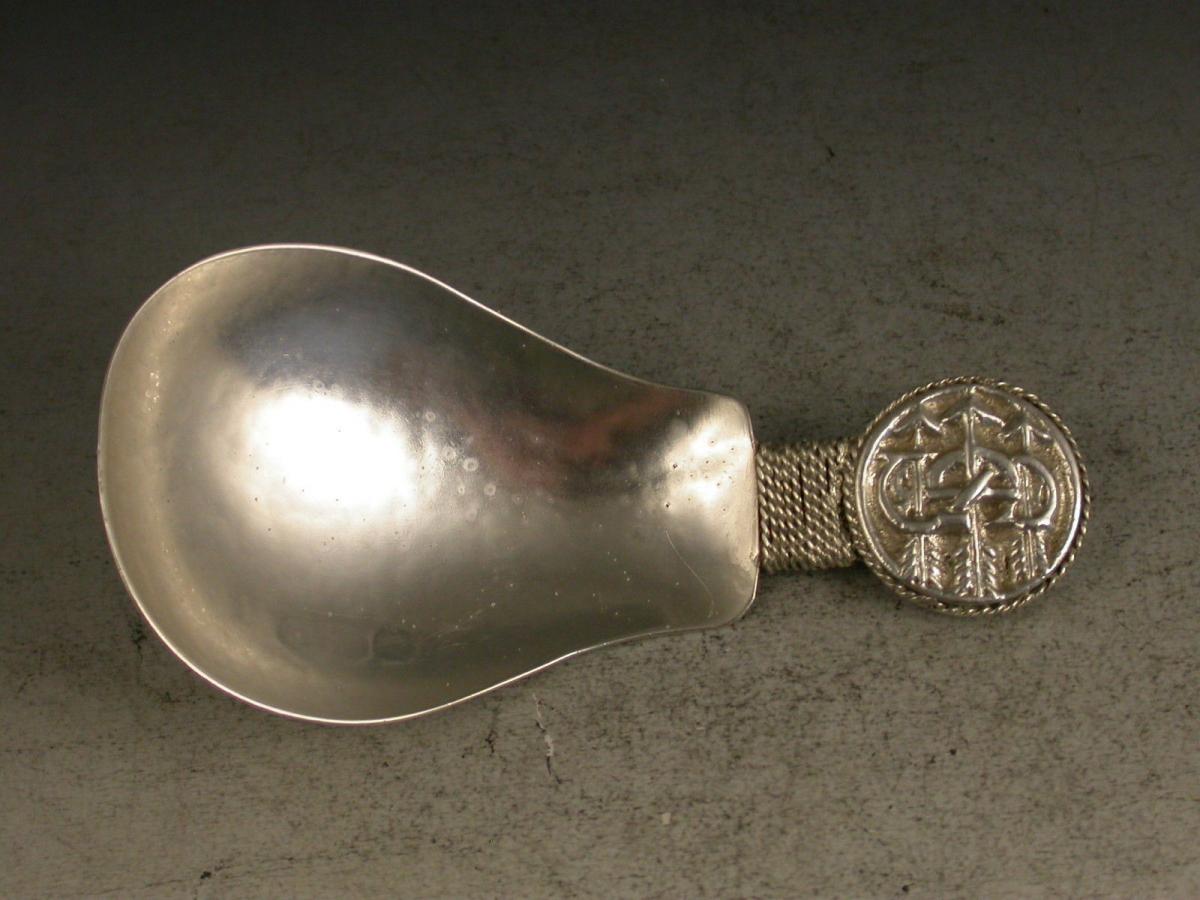 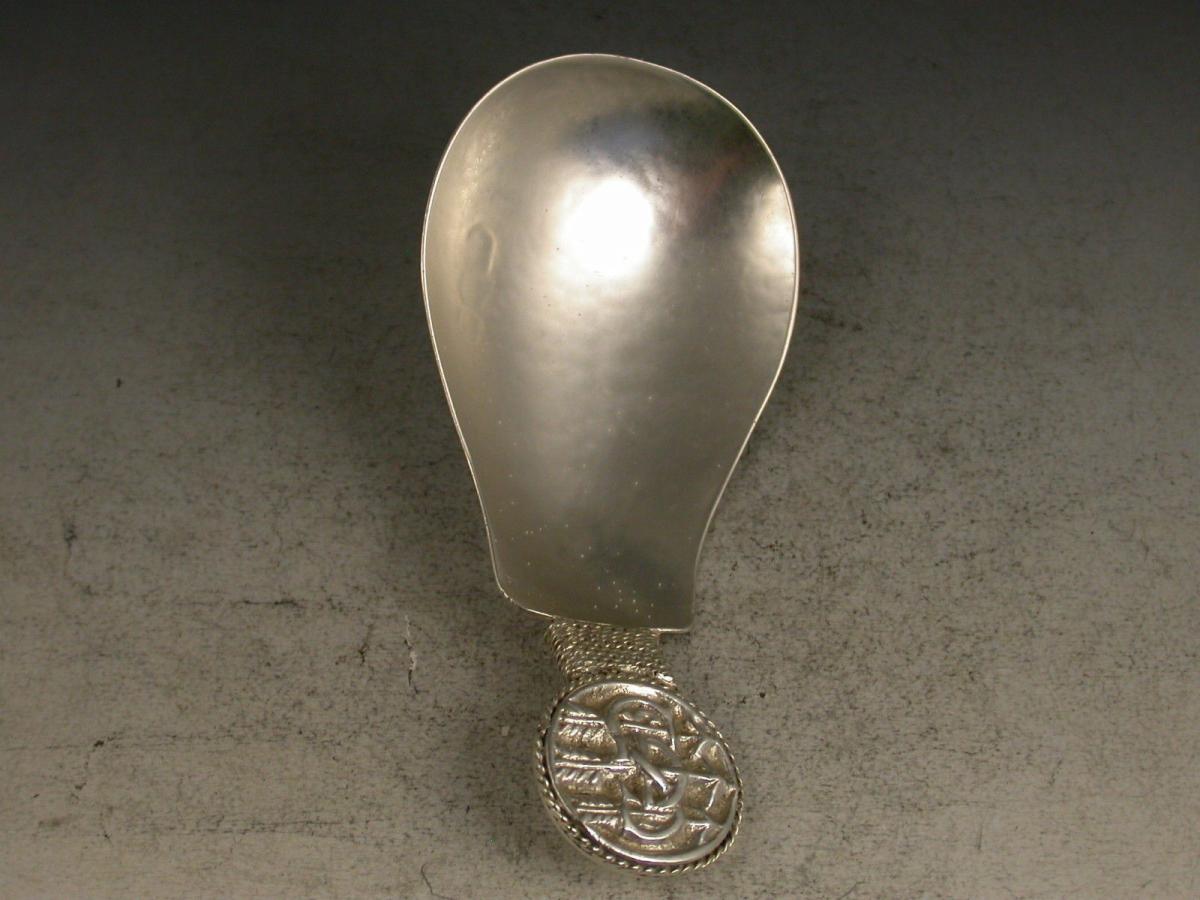 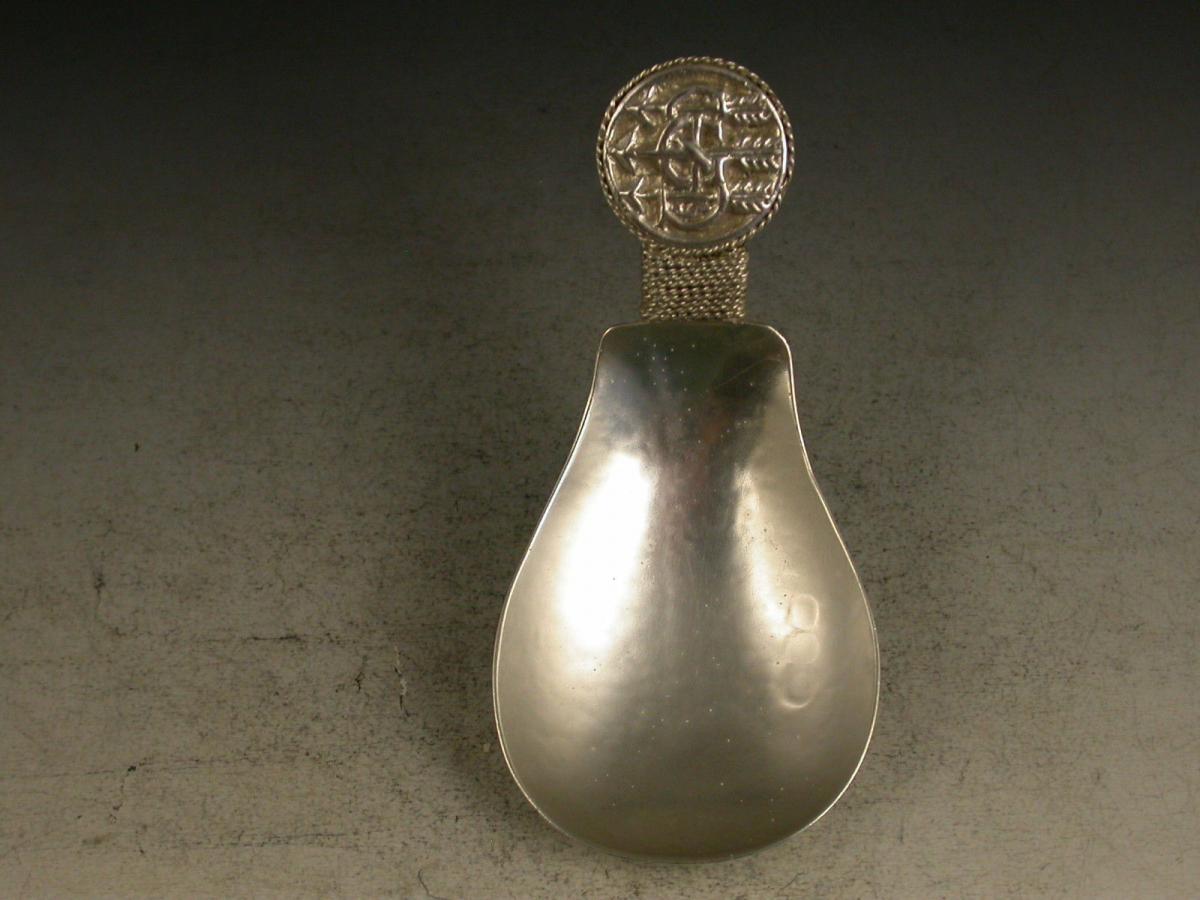 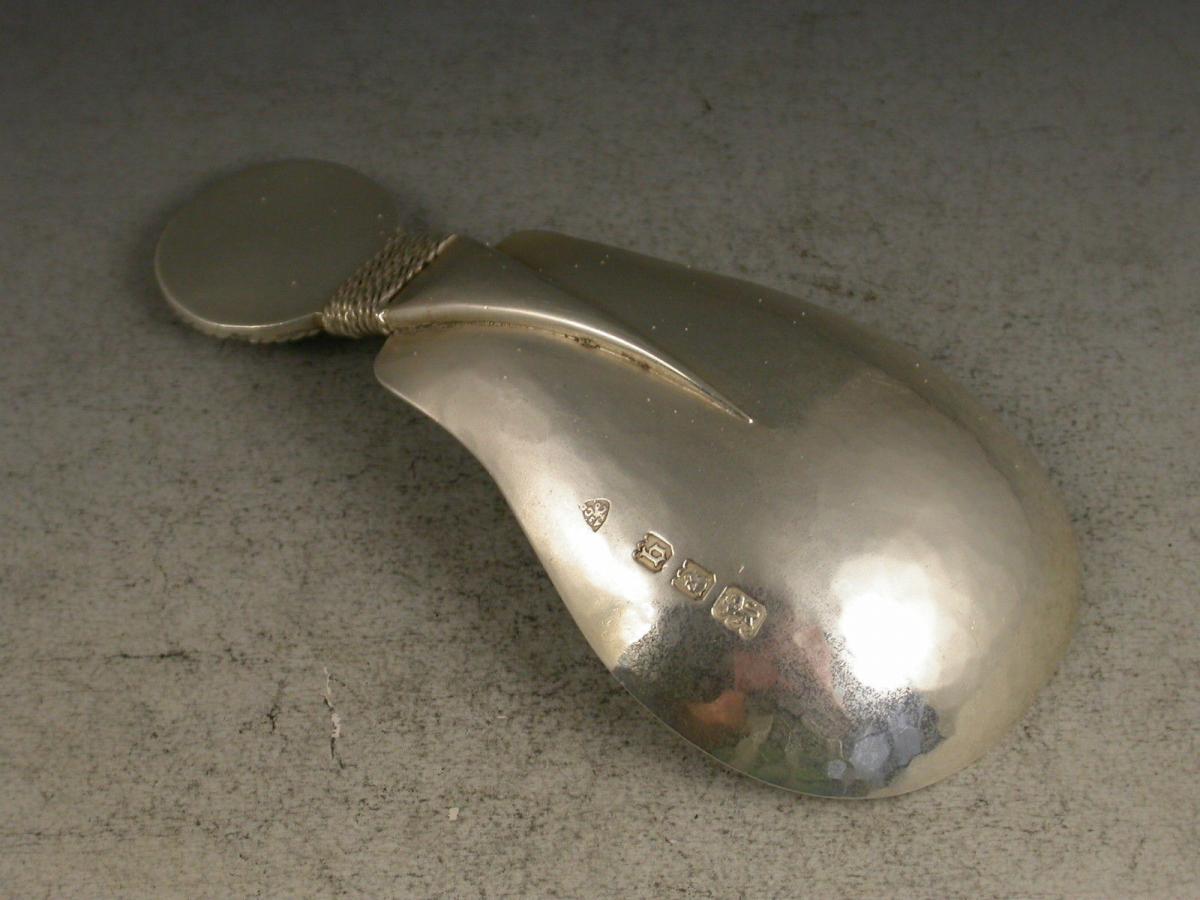 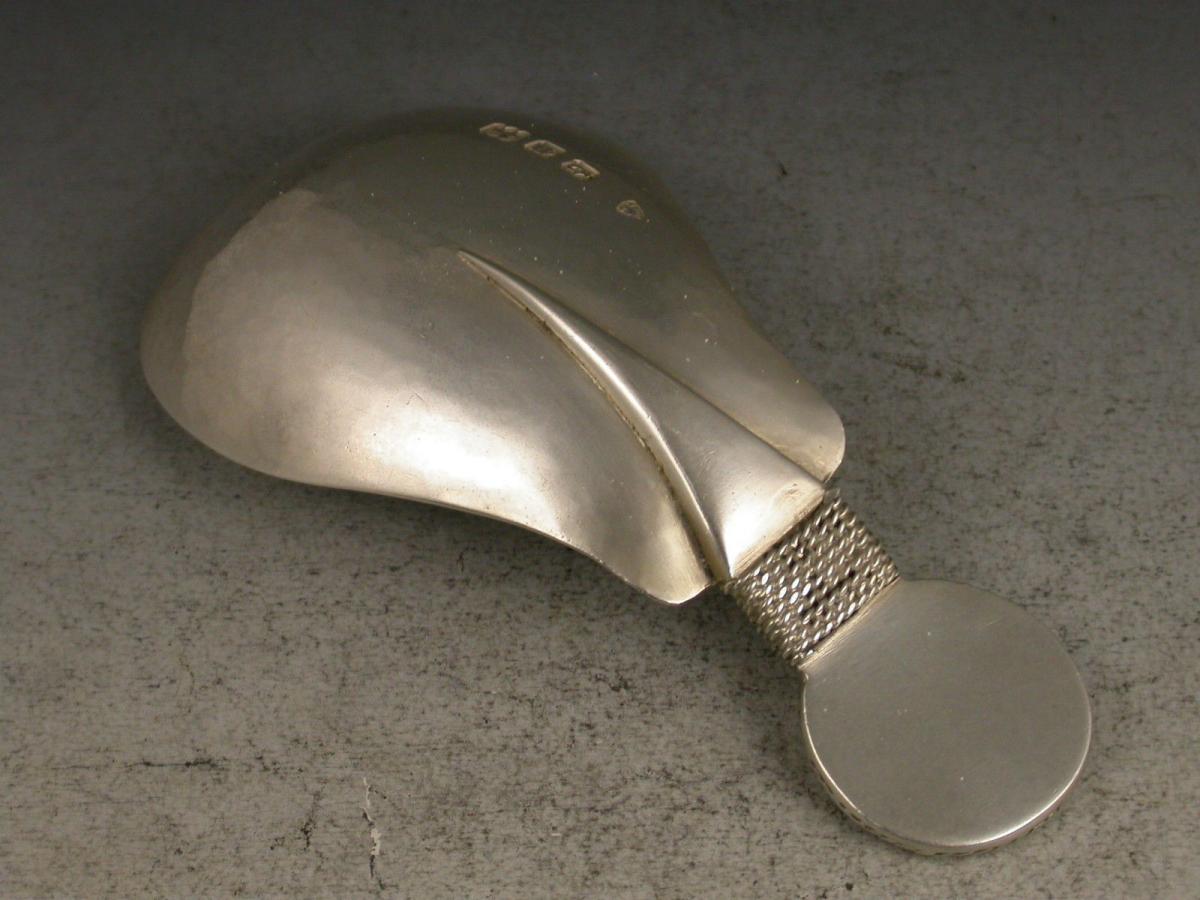 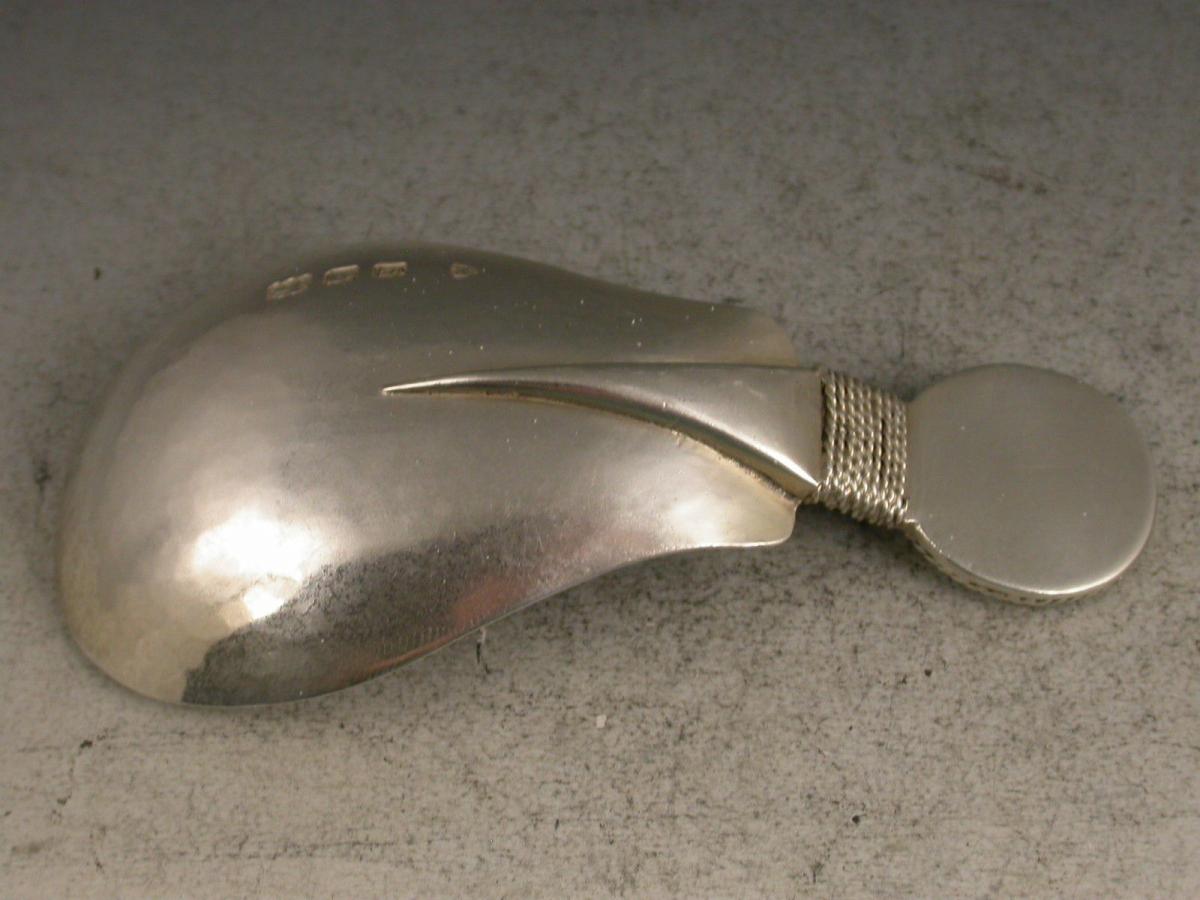 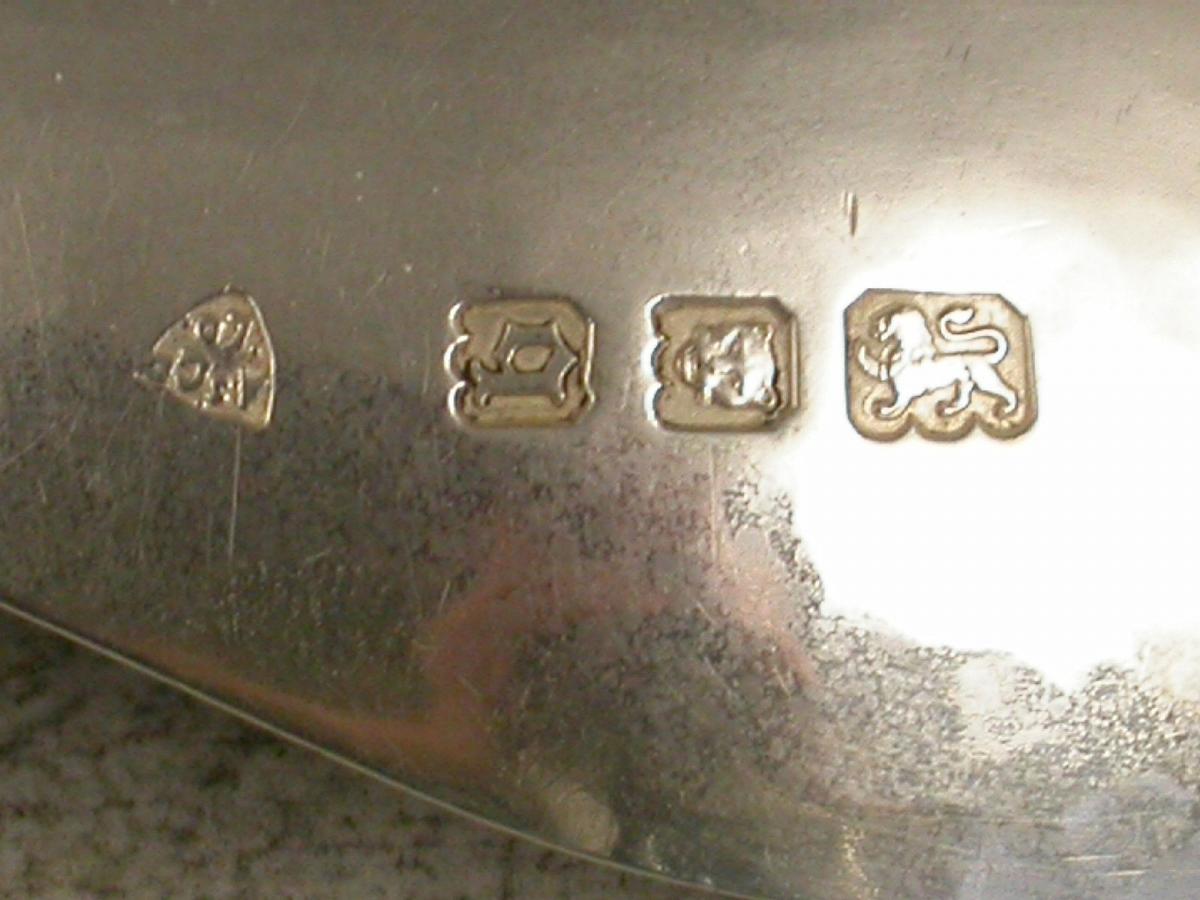 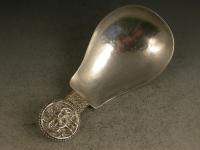 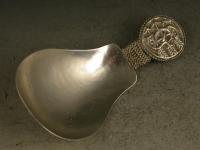 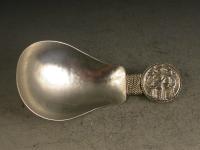 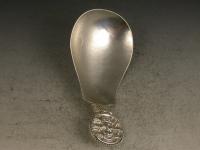 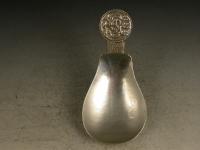 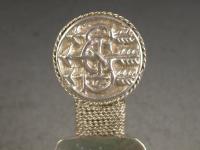 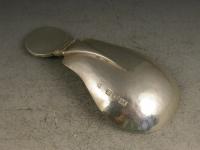 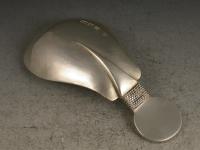 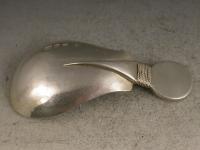 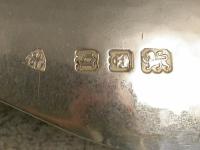 Designed by Edward Spencer for the Artificers Guild, London, 1931.

EDWARD SPENCER and the ARTIFICERS GUILD

Edward Napier Hitchcock Spencer was born in 1873 and trained in the architect's office of Henry Wilson. Nelson Dawson founded the Artificers Guild in 1901 and Spencer, who had been one of Dawson's workshop employees in Chiswick, became a fellow-guildsman and junior designer.

In 1903 (until 1906) the Guild was acquired by Montague Fordham, who had been the first director of the Birmingham Guild of Handicraft, and moved the showroom to the Fordham Gallery in Maddox Street where the work of Henry Wilson, May Morris and John Paul Cooper were already available.

Spencer took over as chief designer from Dawson for the Guild. The workshop was in Oil Mill Lane, Hammersmith. After the First World War the Artificers Guild moved to 4 Conduit Street and also opened a branch in Kings Parade, Cambridge and sold in Oxford.

The Guild held frequent exhibitions and their work was featured in The Studio and they were among the few commercially successful craft guilds. At their peak they had a staff of 40 and had employed orphan boys as apprentices.

Spencer was a designer of many forms of silverware and often incorporated other materials such as ivory, shagreen, nuts, wood or mother-of-pearl and had been influenced by the work of Cooper. Spencer also did some design work for the Upchurch Pottery in Kent.

In good condition with no damage or repair.