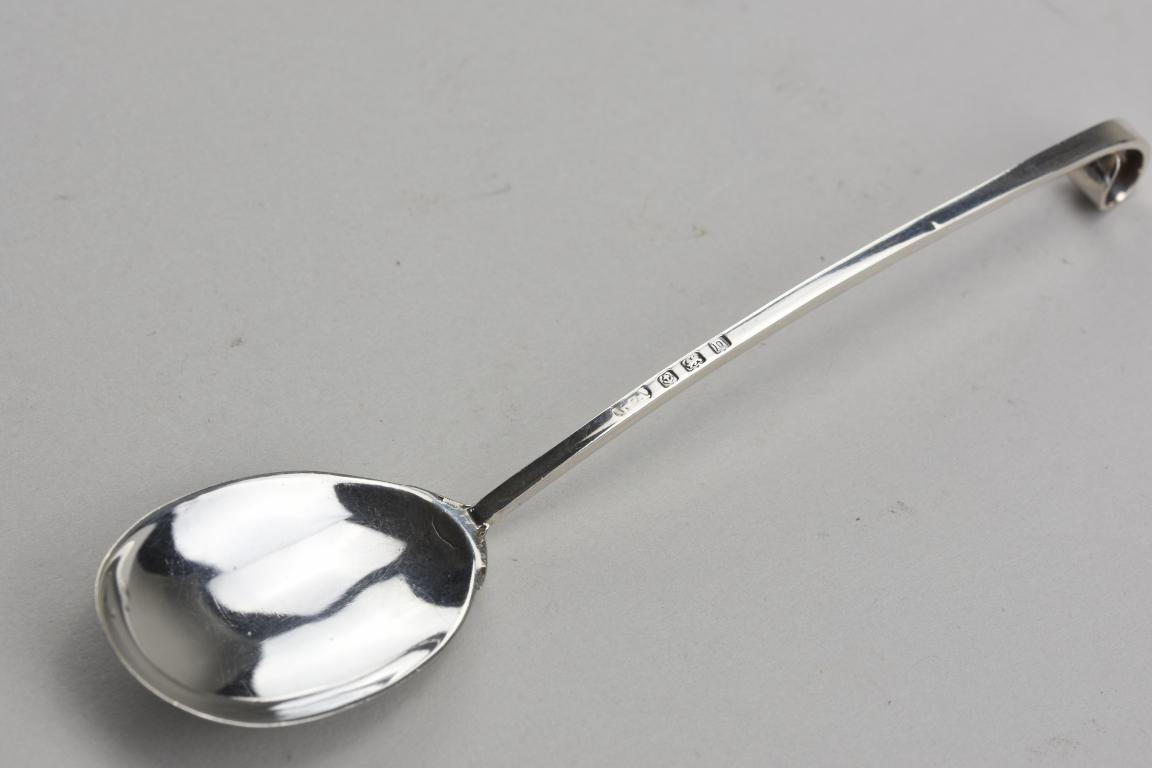 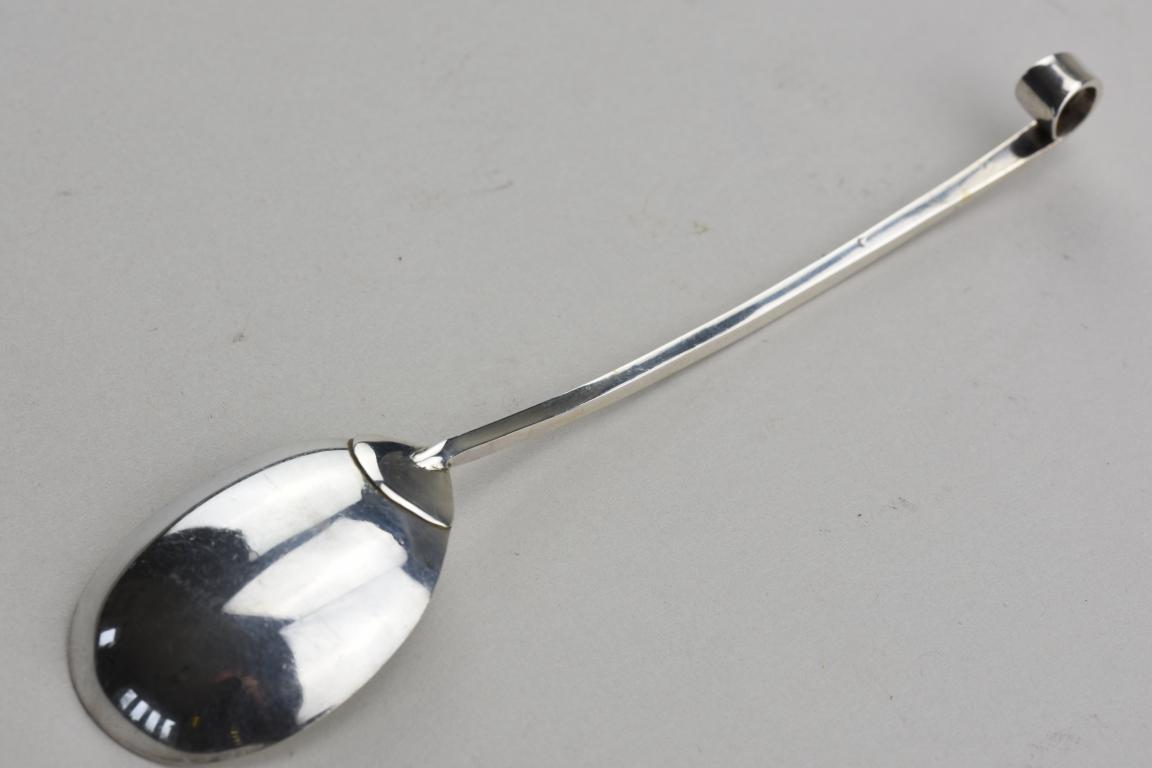 The movement had an “extraordinary flowering” in Scotland where it was represented by the development of the ‘Glasgow Style’ which was based on the talent of the Glasgow School of Art.

Structured more by a set of ideals than a prescriptive style, the Movement took its name from the Arts and Crafts Exhibition Society, a group founded in London in 1887 that had as its first president the artist and book illustrator Walter Crane.