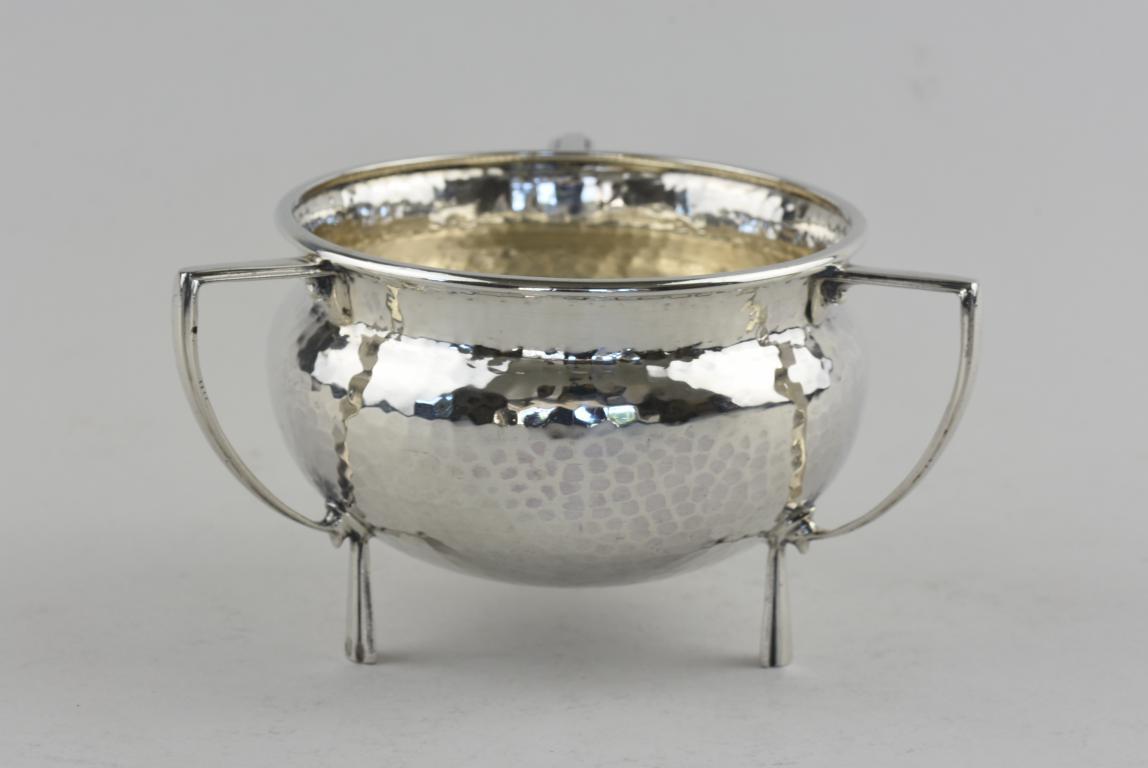 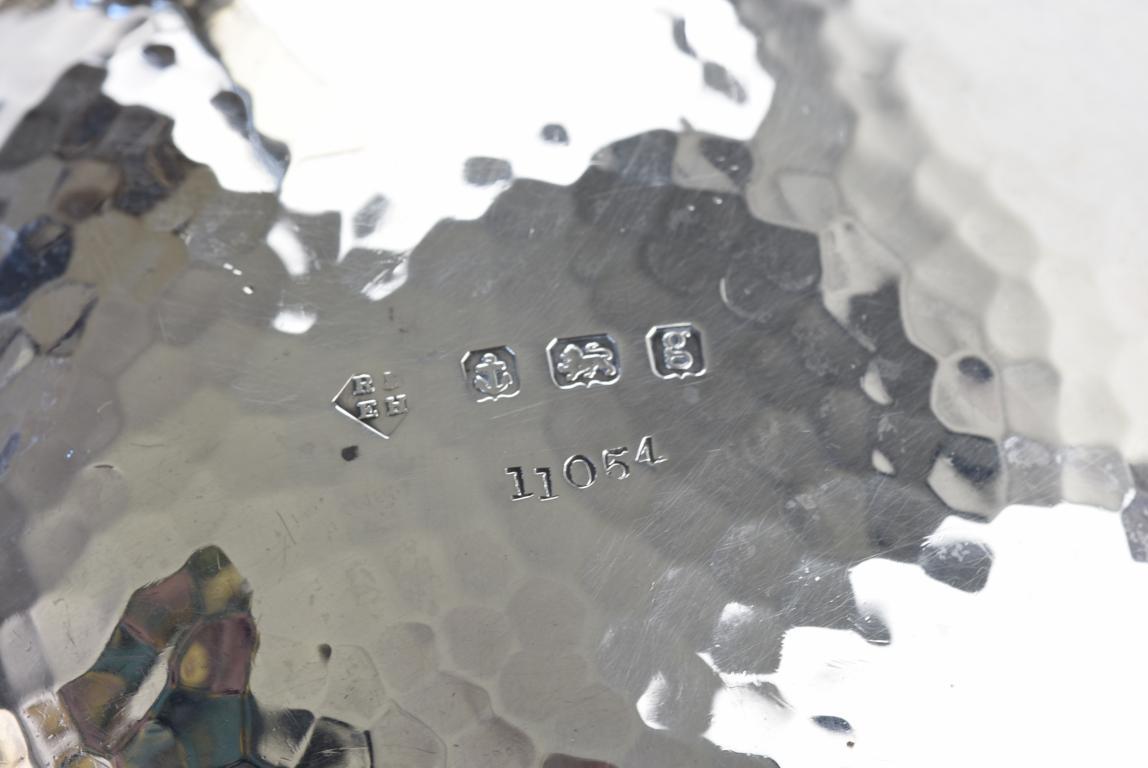 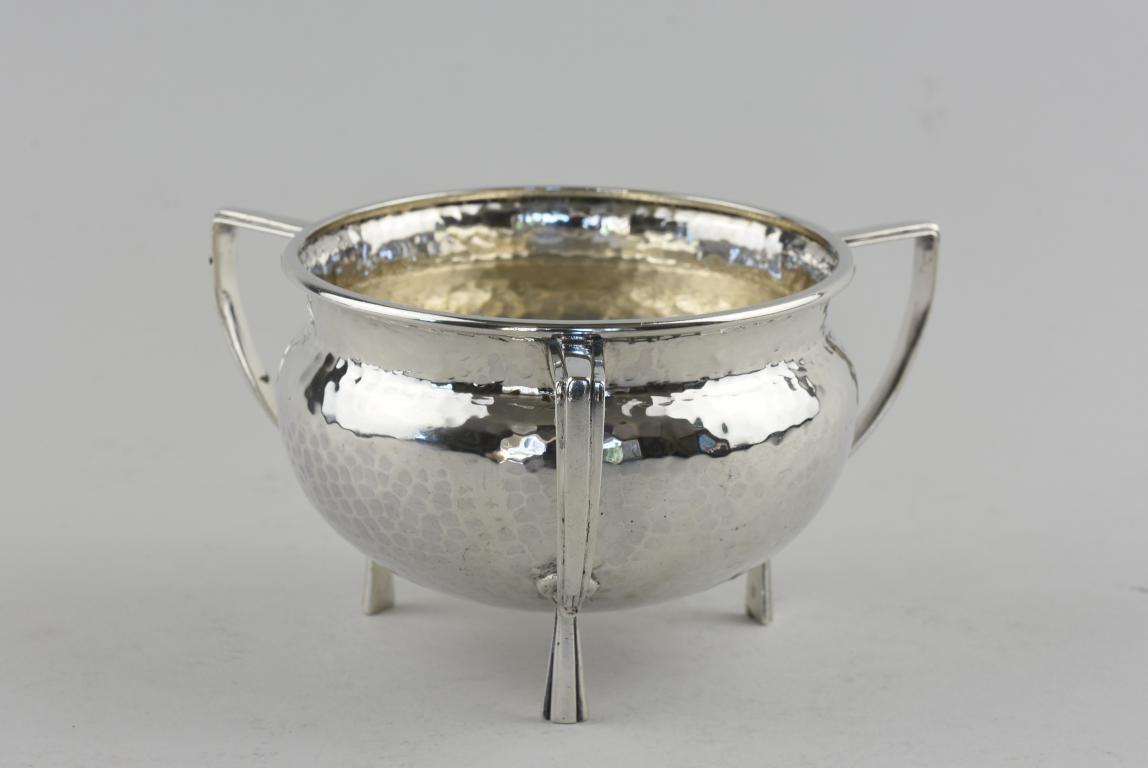 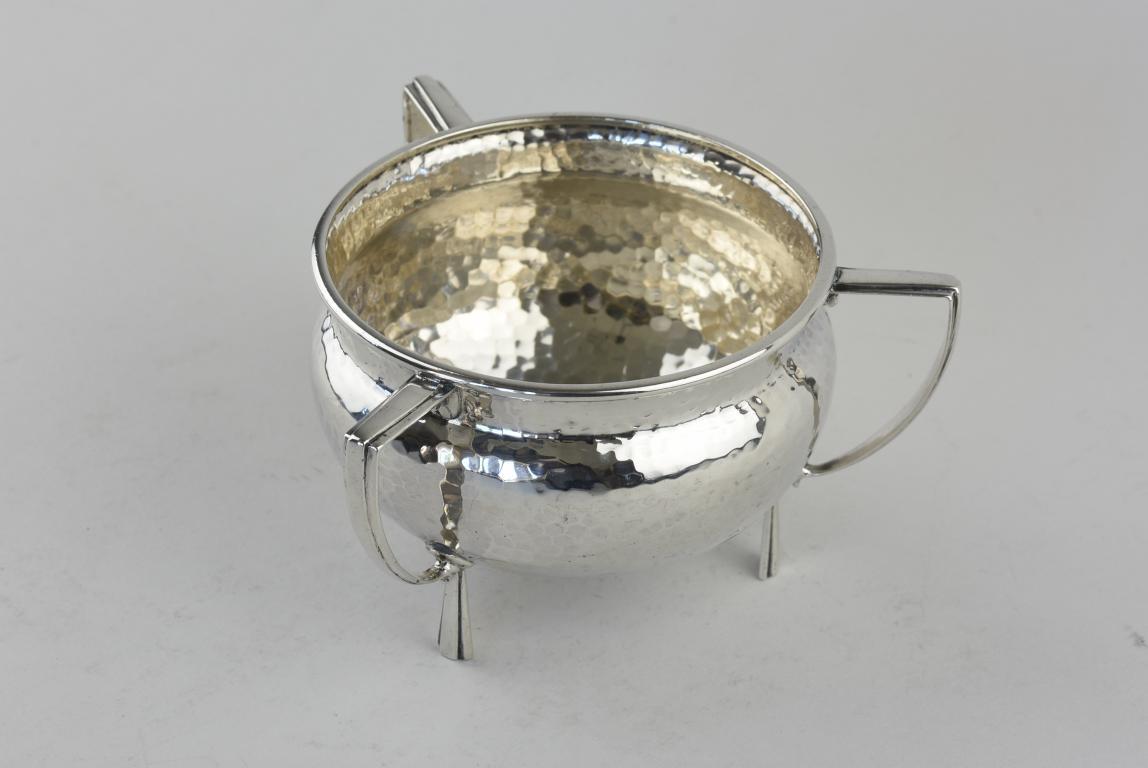 The origin of Martin Hall and Co is in the partnership established in 1820 in Sheffield by Henry Wilkinson and John Roberts who traded as Wilkinson & Roberts. Wilkinson left the business in 1836 and in 1846 John Roberts entered in partnership with Ebenezer Hall (his apprentice in 1836) under the style Roberts & Hall.

In 1854 they entered into the partnership Richard Martin (of Martin Brothers & Naylor) and Joshua Hall (brother of Ebenezer Hall) under the style Martin, Hall & Co. In 1866 the firm was converted into a Limited Company.

The factory was active at Shrewsbury Works, Broad Street Park, Sheffield with showrooms in London (where they were listed as manufacturing silversmiths and electroplated manufacturers, silver, plated and steel cutlers), Sydney, Birmingham and Glasgow.

After WWI and a brief association of interests with Gladwin Ltd the firm went in liquidation and was struck off the register in 1936 (according to another source the business was sold to Frank Cobb & Co in 1931/1932).