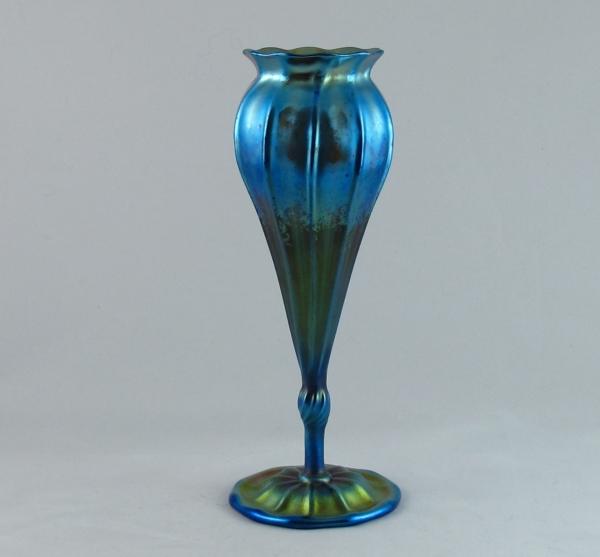 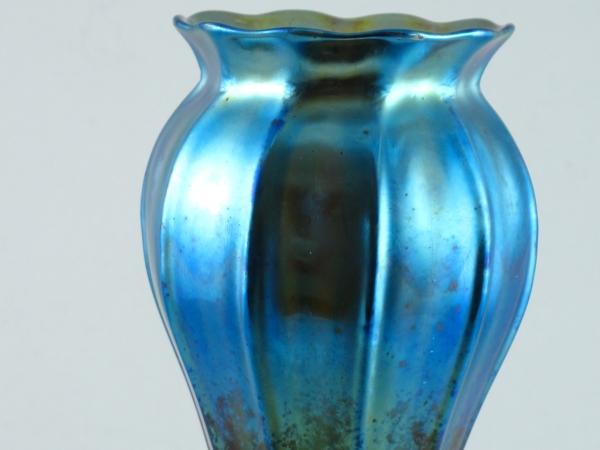 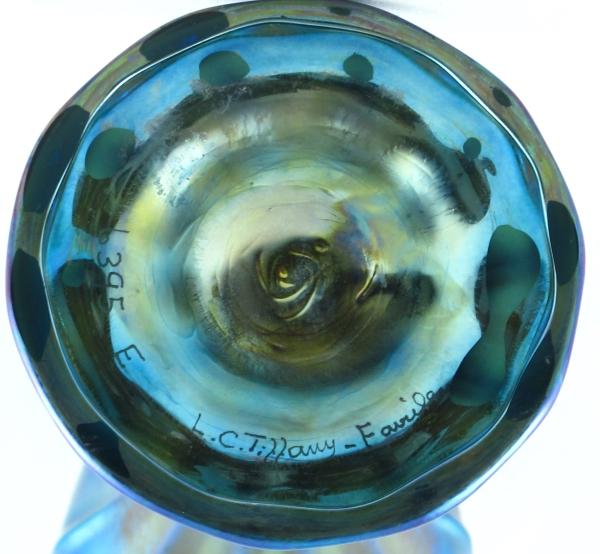 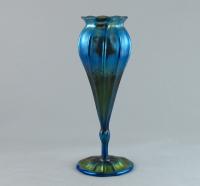 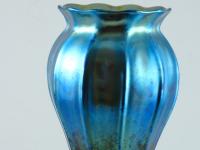 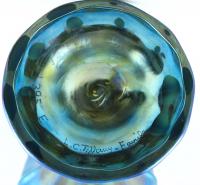 Louis Comfort Tiffany, one of the most creative and prolific designers of the late 19th-century, declared that his life-long goal was “the pursuit of beauty.” Born in New York City in 1848, Louis Tiffany was a painter, designer and world-famous glass maker.

The son of famed jeweller and Tiffany & Co. founder Charles Tiffany, he began experimenting with stained glass in 1875, and co-founded a glass-making company in New York City in 1878.

When disagreements between Tiffany and his partners caused the business to close in the mid-1880s, Tiffany started his own firm (later named Tiffany Studios). Tiffany’s aesthetic was based on his conviction that nature should be the primary source of design inspiration.

Intoxicated by colour, he translated into glass the lush palette found in flowers and plants. This fascination with nature and with extending the capabilities of the medium led to the exploration of another technique—in 1893 Tiffany introduced his first blown-glass vases and bowls, called “Favrile.”

The name, he declared, was taken from an old English word for hand made. Favrile helped him secure his status as a world leader in glass production. He died in New York City in 1933.

If you are ever in the North of England The Haworth Art Gallery and Museum at Accrington in Lancashire houses the largest public collection of Tiffany in Europe. Free admission gives you access to 4 rooms dedicated to the collection.

There are outstanding examples of Louis Comfort Tiffany’s Favrile glass vases, mosaics, and tiles in both static and interactive exhibits. It is well worth a visit. James Briggs a former Factory Manager of Tiffany was from Accrington and shipped many pieces back to Accrington.