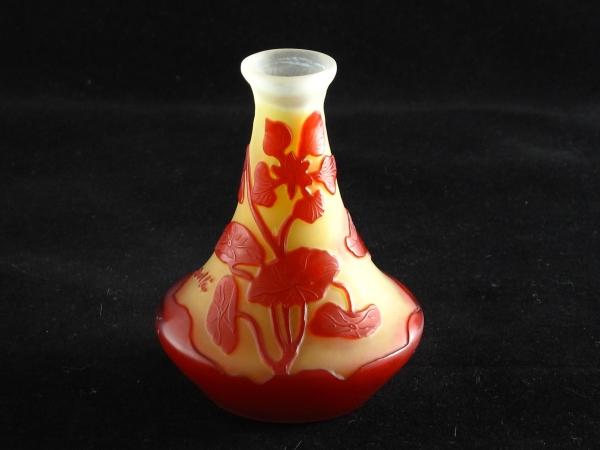 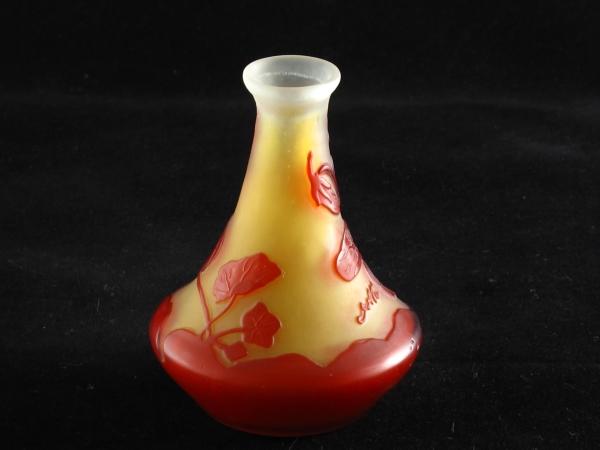 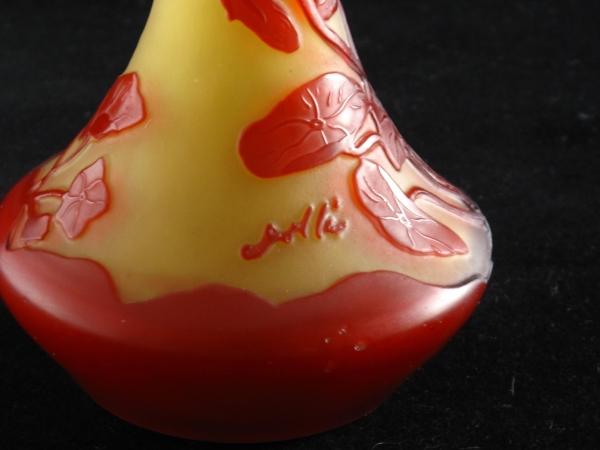 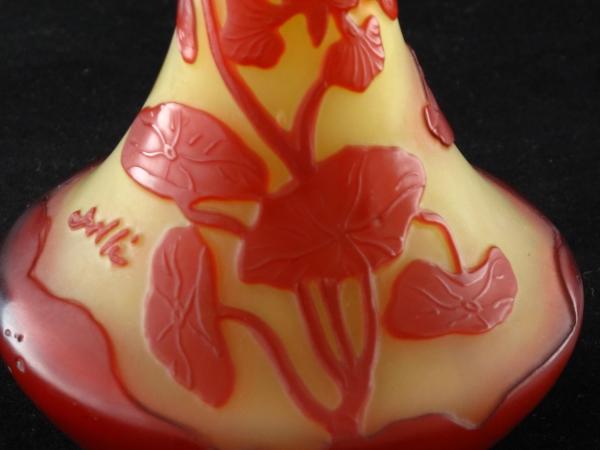 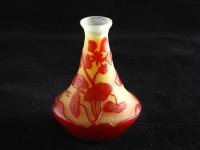 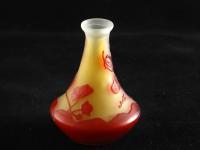 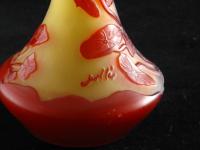 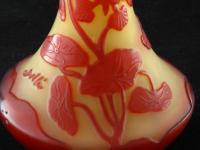 en years later, he took over the family business and extended its activities to cabinet making in 1885. Previously acknowledged at the Clay and Glass Exposition in 1884, Emile Gallé was honored at the 1889 Paris World Fair with three rewards for his ceramics, glasswork, and furniture.

His patriotic and political commitments were best expressed at the Paris World Fairs of 1889 and 1900 in such pieces as The Rhine Table (which calls for the return of Alsace-Lorraine to France) and the spectacular installation of The seven pitchers of Marjolaine (for the rehabilitation of Dreyfus).

In 1901, he was the founder and the first president of the Ecole de Nancy, the Alliance Provinciale des Industries d’Art. He died in 1904.