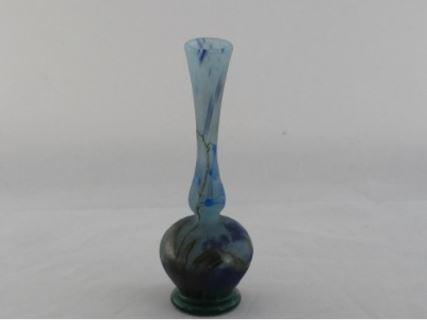 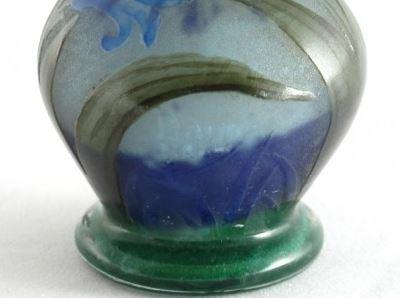 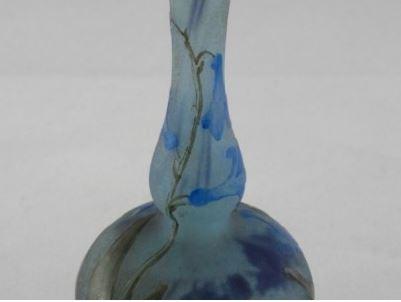 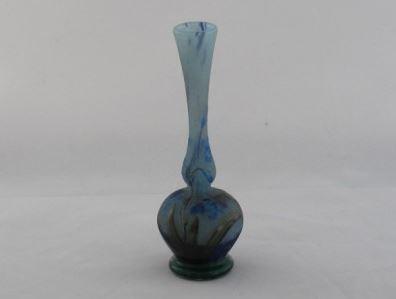 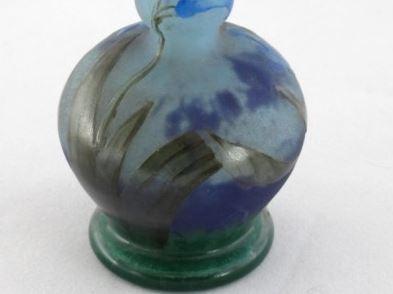 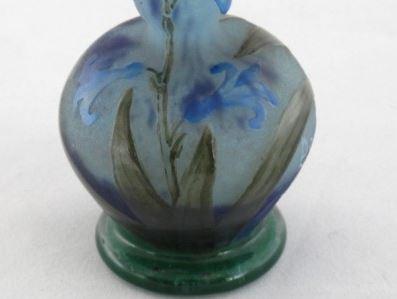 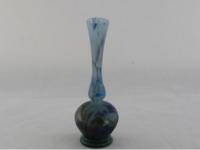 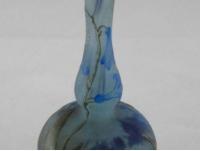 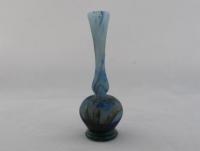 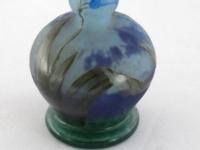 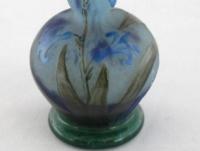 Designed by Henri Bergé and Ernest Bussiere and produced circa 1903-4. Cameo signature Daum Nancy and with the cross of Lorraine.