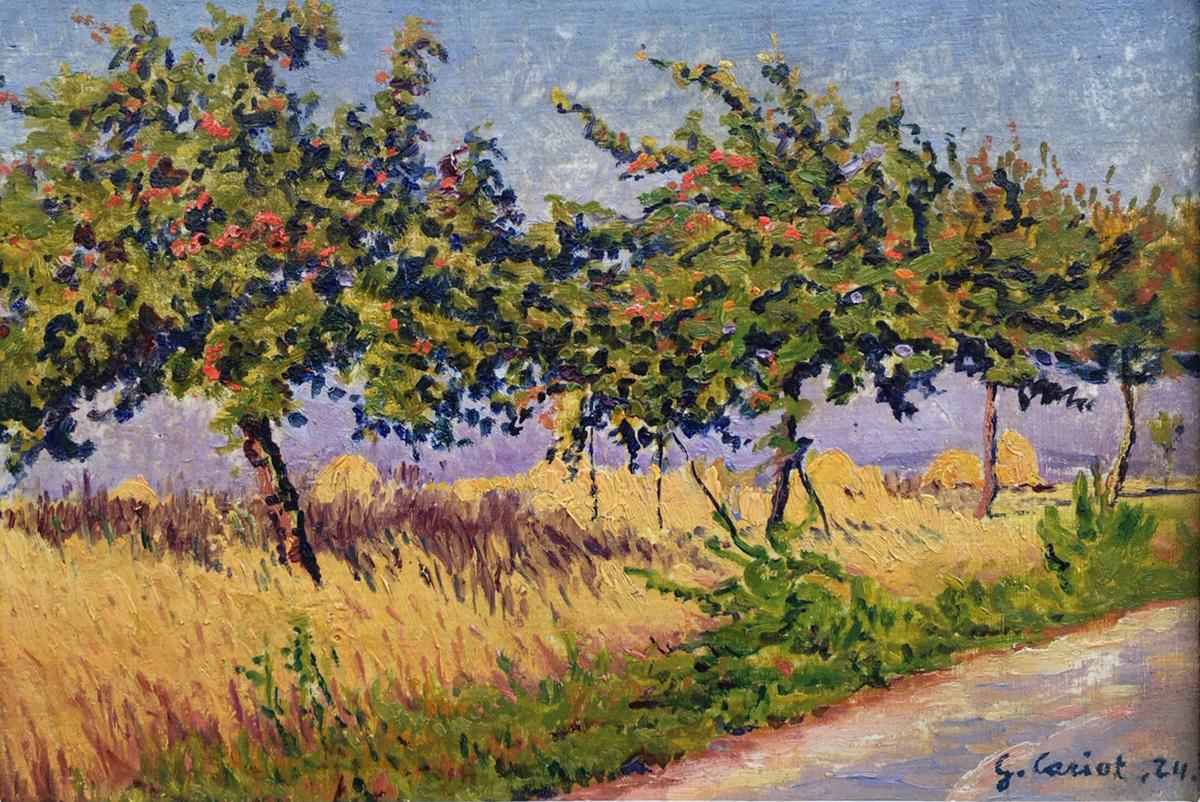 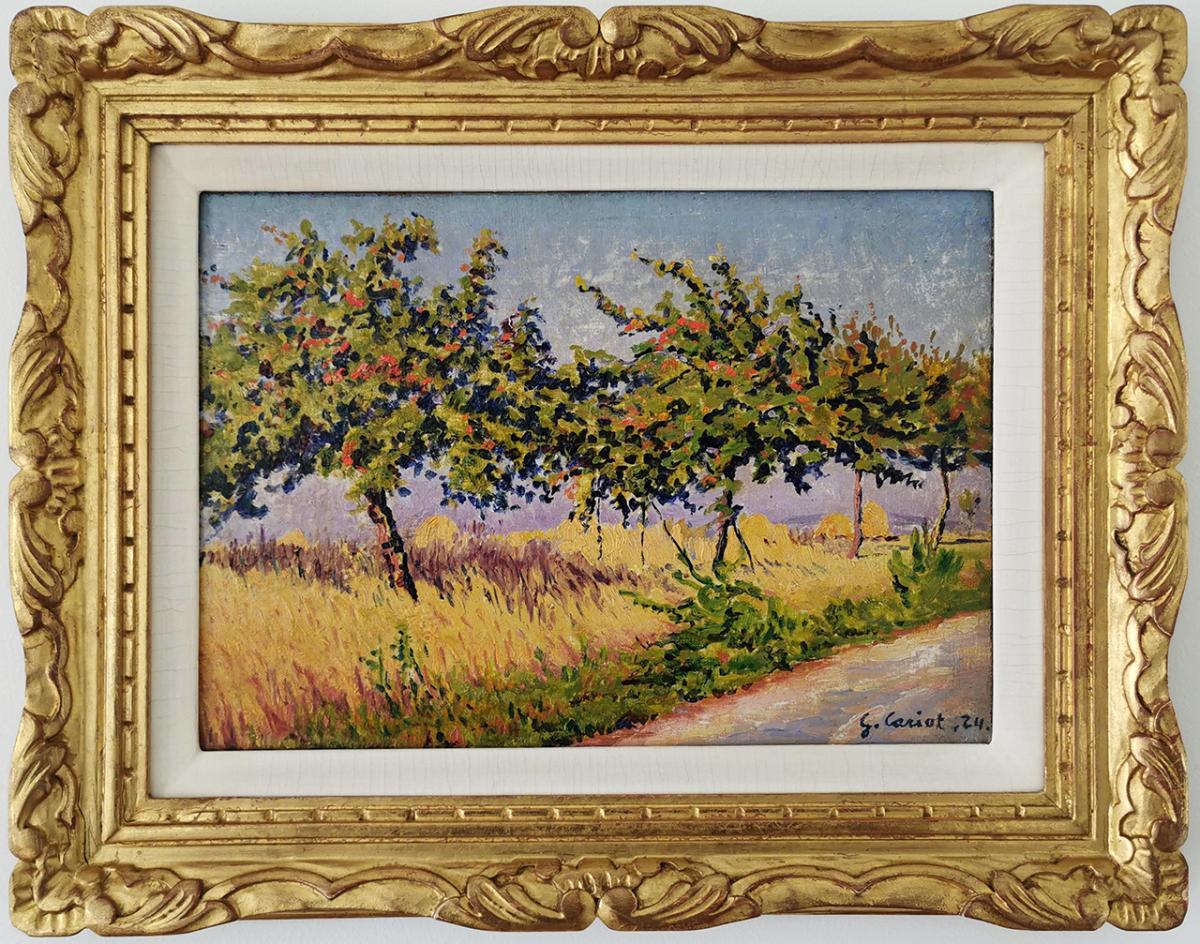 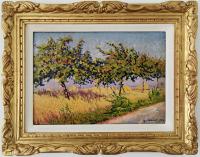 Gustave Cariot was born in the Marais region of Paris in 1872. His father was a luggage-maker and encouraged Gustave to become his apprentice but the young Gustave insisted on pursuing an artistic career. As a youth he dedicated his spare time to drawing and sketching various views of the city of Paris and surrounding countryside.

Cariot went on to join the Société des Artistes Independants and began to exhibit in major Parisian exhibitions. In addition to showing with the Salon Nationale des Beaux-Arts, Cariot exhibited in the Salon d’Automne and the Salon d’Hiver.

Although he stopped short of wholly adopting the scientific theories of the Pointillists, Cariot was particularly interested in their technique. He also enjoyed exploring Divisionism’s ability to communicate the luminescence and mutability of light and colour, although he never became a fully-fledged Neo-Impressionist.

He was greatly inspired by Monet’s series of studies of Haystacks and of Rouen Cathedral, and in many ways his famous series of paintings depicting the Pont Neuf in Paris pay homage to this influence. 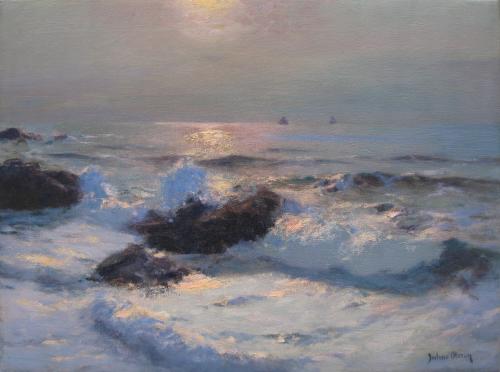 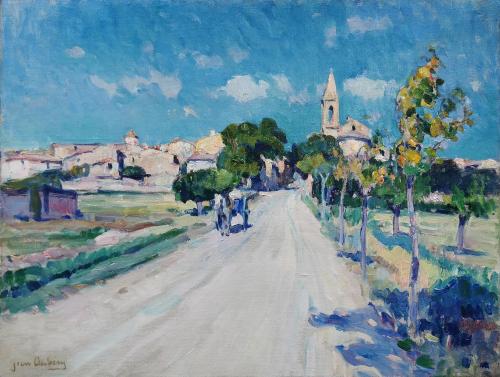 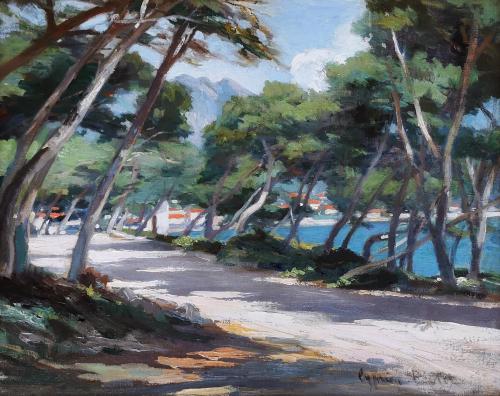