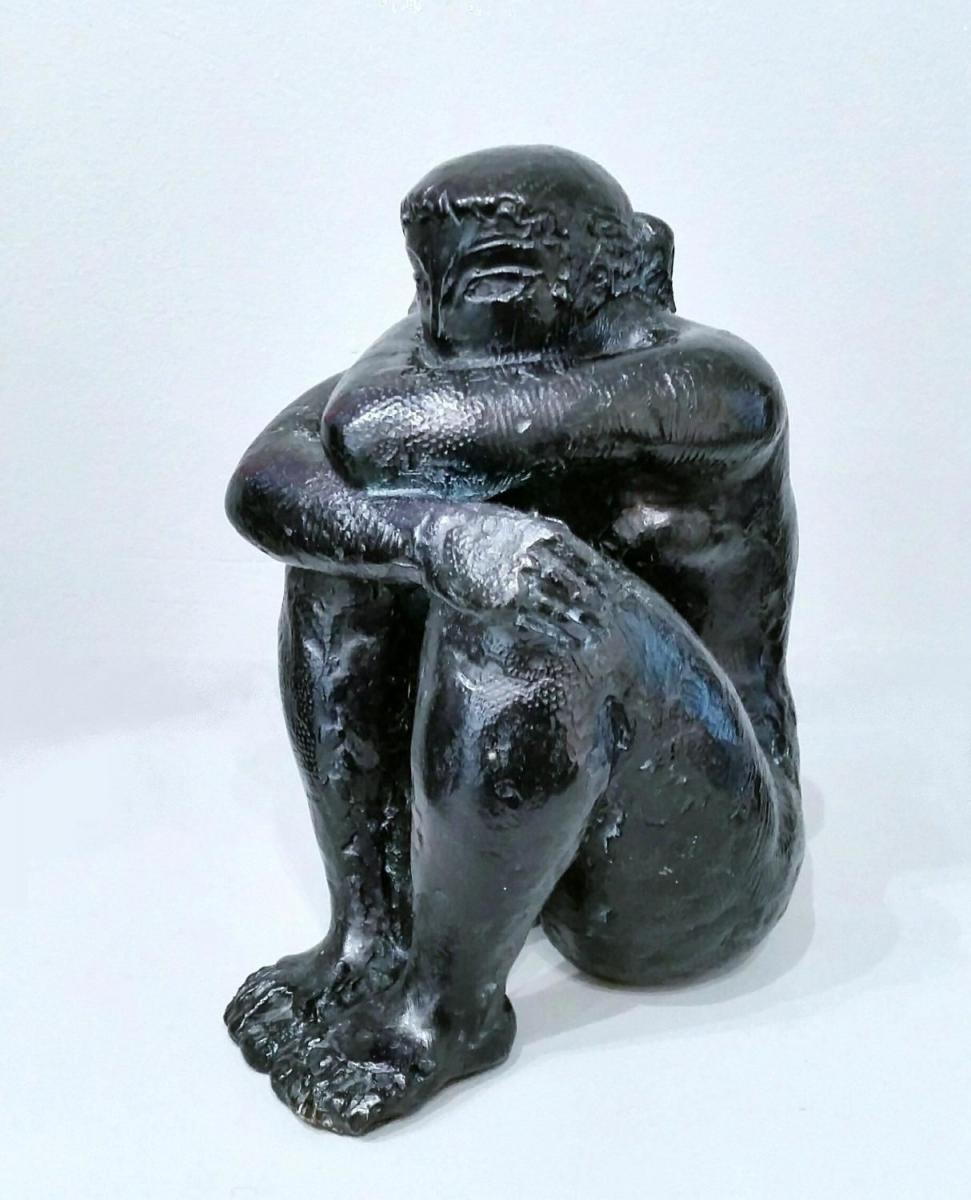 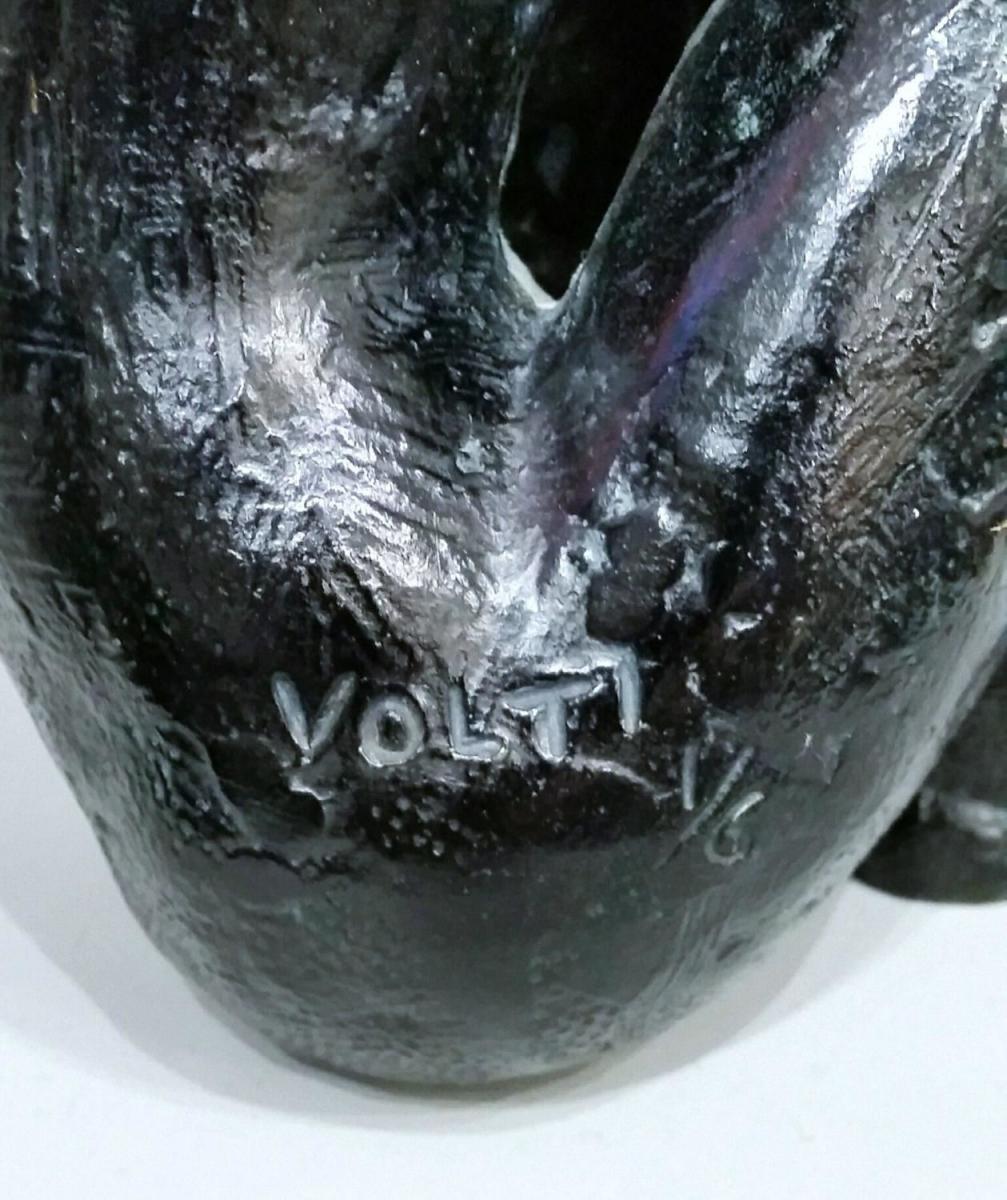 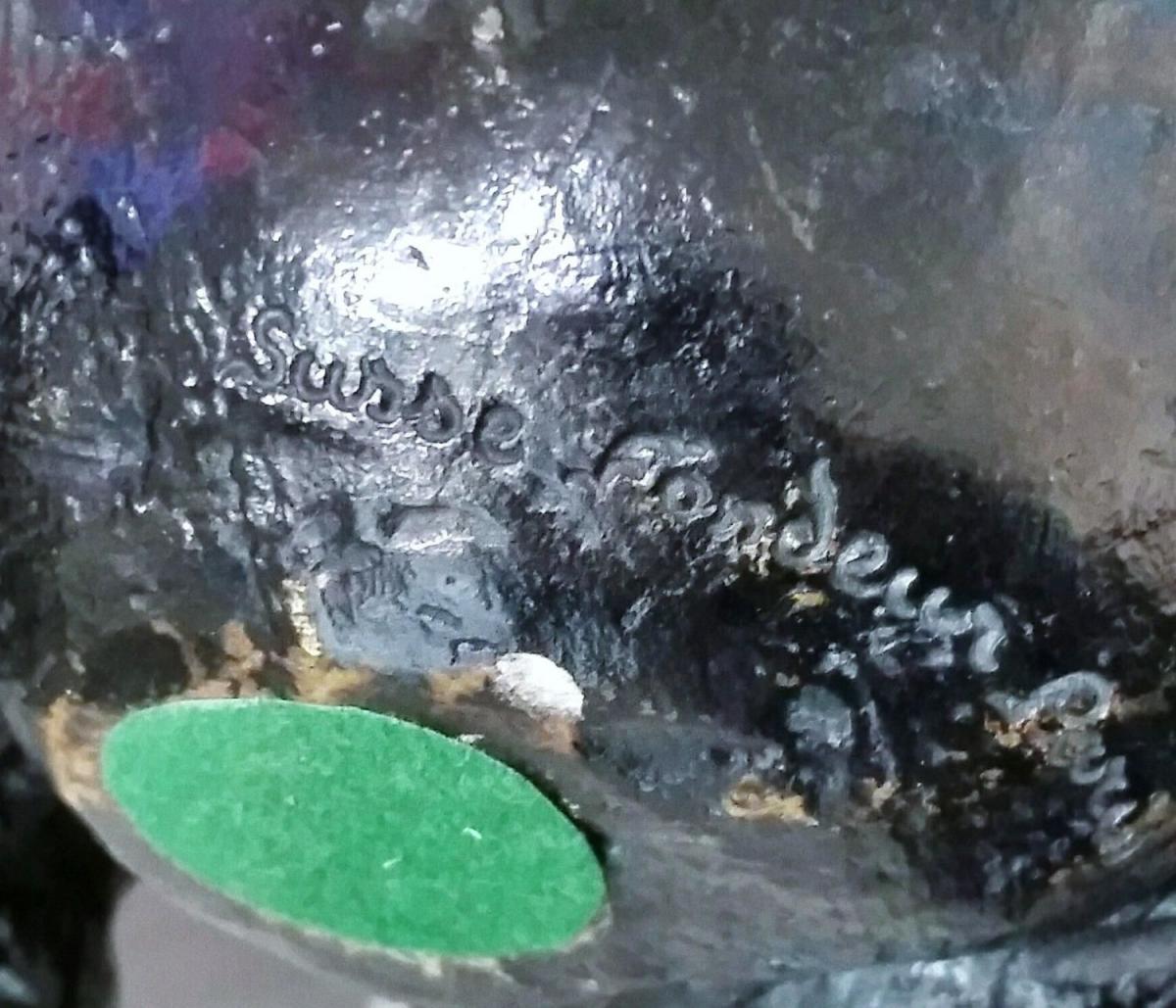 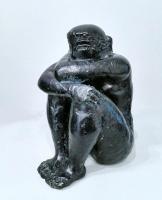 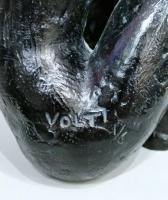 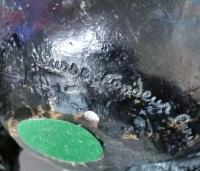 Antoniucci Volti was born Antoniucci Voltigero, 1915 in Albano, Italy. His father was a professional stonemason who moved to Villefranche-sur-Mer, France in 1905 and took on French citizenship. However, he returned to Italy, where his son was born, and after the birth, he finally took up residence again in Villefranche in 1920. Antoniucci studied at the Ecole des Arts Decoratifs  in Nice from 1928 to 1930. By 1932 the artist had won a gold medal for two bas-reliefs before going to Paris, where he entered the studio of Jean Boucher at the Ecole Nationale des Beaux-Arts in Paris.

After serving in the Second World War, where he was interned as a prisoner of war in Bavaria, he returned in poor health to Paris, only to find his studio and all his past work destroyed. From 1947 he showed work at various Paris Salons. It was at this time that his sculpture became more personal and began to sign "Volti".

In 1950, he was appointed professor of wood sculpture at the School of Applied Arts in Paris. Throughout his life, he accumulated sketches and studies, in pencil and charcoal. In 1954 and 1955 he exhibited at the Brussels and Antwerp Biennales. In 1957 the first retrospective of his work was organized at the Museum Rodin in Paris. He continued to exhibit regularly at the Salon Comparaisons.

Works by Volti are in leading museums such as the Musee National d'Art Moderne, Paris. The Musee Volti- Fondation Volti, in Villefranche situated between Nice and Monaco is a museum dedicated to his works and was opened in 1980. 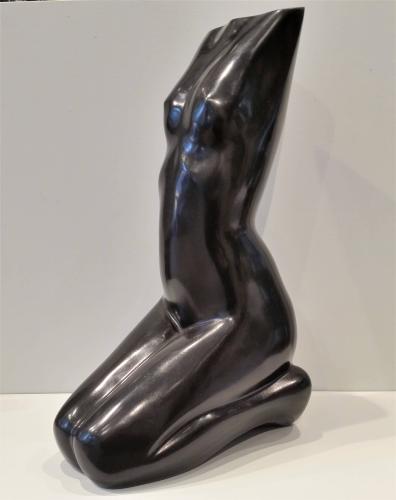 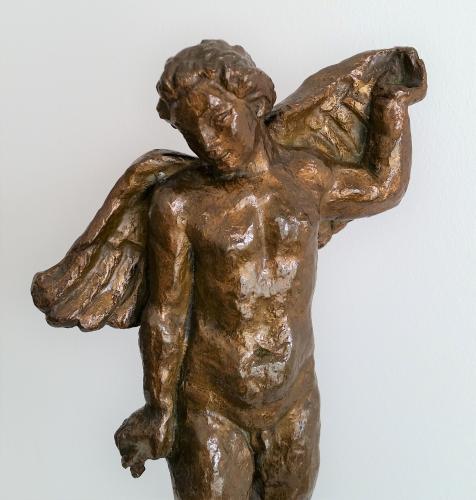 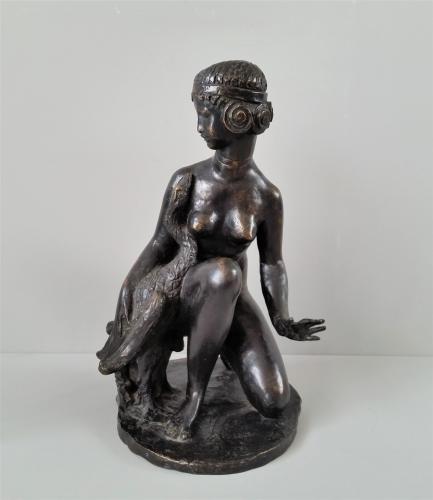