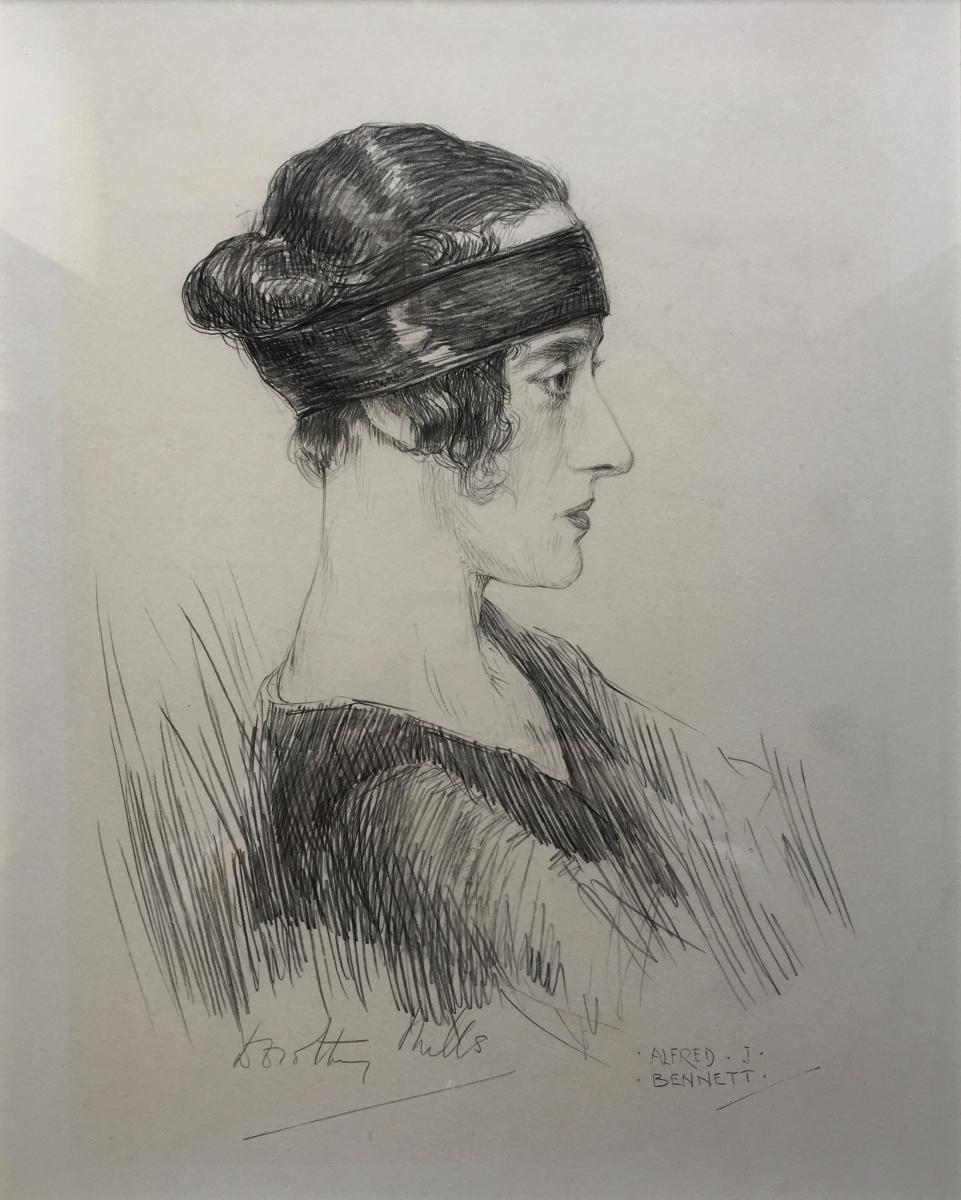 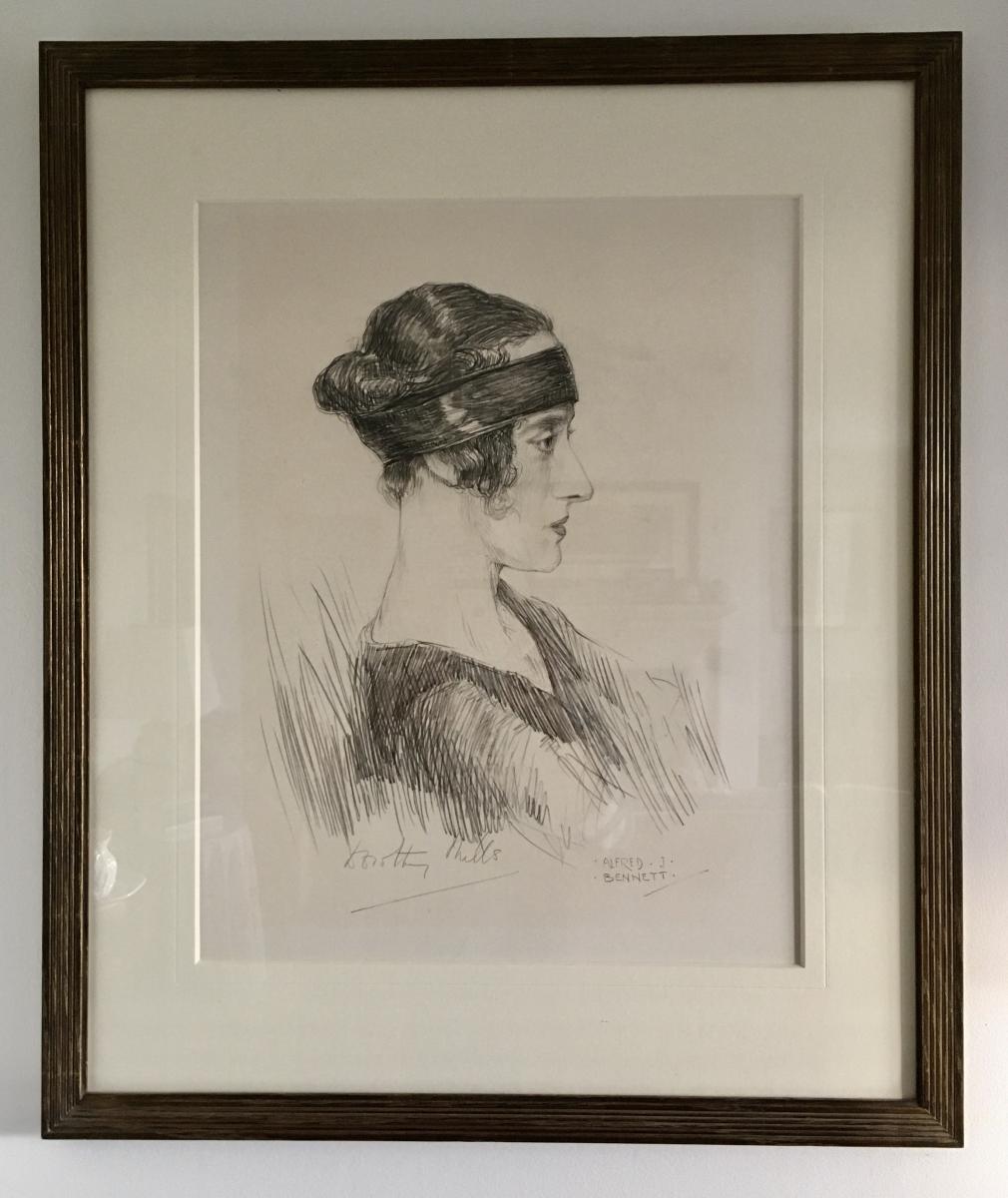 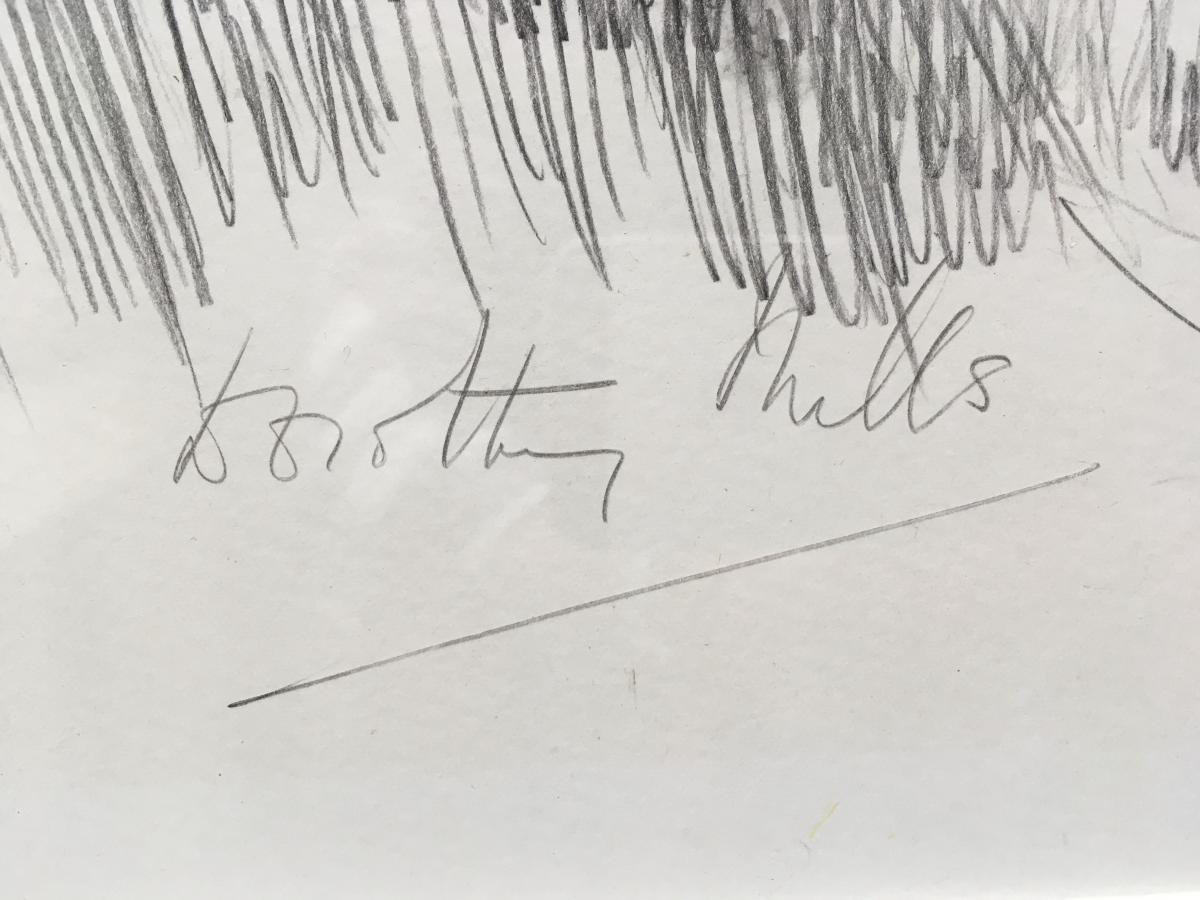 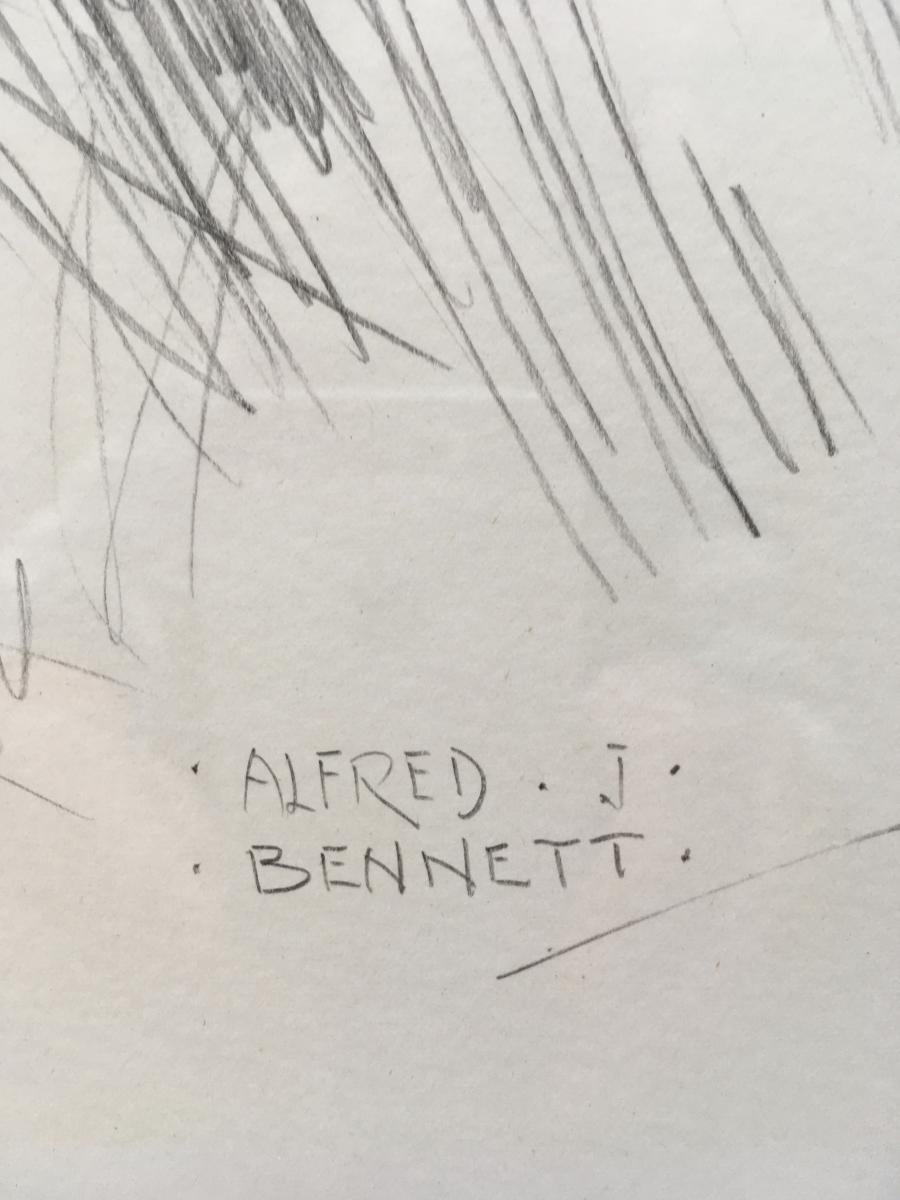 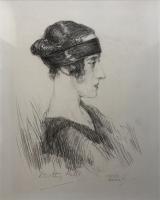 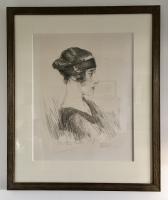 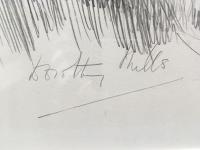 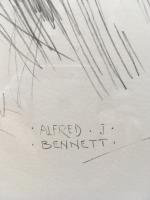 Lady Dorothy Mills, (nee Walpole) was the daughter of the Earl of Orford.  Born in London in 1889, she was educated in Paris and spent much of her early years travelling, often to the U.S.A., staying with her American born mother’s family and also on hunting and fishing trips with her father.  In 1916 she married her cousin, Arthur Hobart Mills, a handsome and well-connected man but with little money.  After World War I, when she did voluntary work, she took to magazine journalism and writing romantic novels in order to help the household finances.

Not long after the war she went to Algiers to recover from an illness and during this trip she visited the Sahara and fell in love with Africa and its people.  An amazingly strong willed, confident and somewhat eccentric character she decided to explore areas of the continent and in 1923, seeming travelling alone apart from guides and porters, she went deep into the heart of North Africa and became the first white woman to reach Timbuktu.  On her return she published The Road to Timbuktu.  Her further travels took her to Liberia, Syria and Palestine, with each trip resulting in a new book of her adventures.

In 1931 she heard of a planned expedition to discover the source of the Orinoco in Venezuela.  Never willing to be outdone she speedily arranged her own expedition in order to get there first.  Again her journey was recorded on her return when she told of such adventures as rowing in small canoes in alligator infested rivers and being confronted by escaped convicts from Devil’s Island, shooting one the them in the leg when he tried to rob her, then bandaging his wound and letting him go on his way.

South America was to be her last expedition.  She was divorced in 1933 and having never fully recovered from a car accident on her return from Ascot in 1929, which had also left her scarred for life, she retreated to a quiet and private life until her death in 1959.

She was a Fellow of the Royal Geographical Society and in addition to her many travel books and novels she published her autobiography, A Different Drummer, in 1930.

A painter and etcher, Alfred John Bennett showed a total of 75 works at Walker’s Galleries, London as well as also exhibiting at the Fine Art Society, New English Art Club, Royal Academy and elsewhere.  He lived in Thornton Heath, Surrey in 1912 and had moved to Knebworth in Hertfordshire by 1917.  The present portrait drawing was included in his solo exhibition at Walker’s Galleries in 1923 when it was marked “not for sale”.