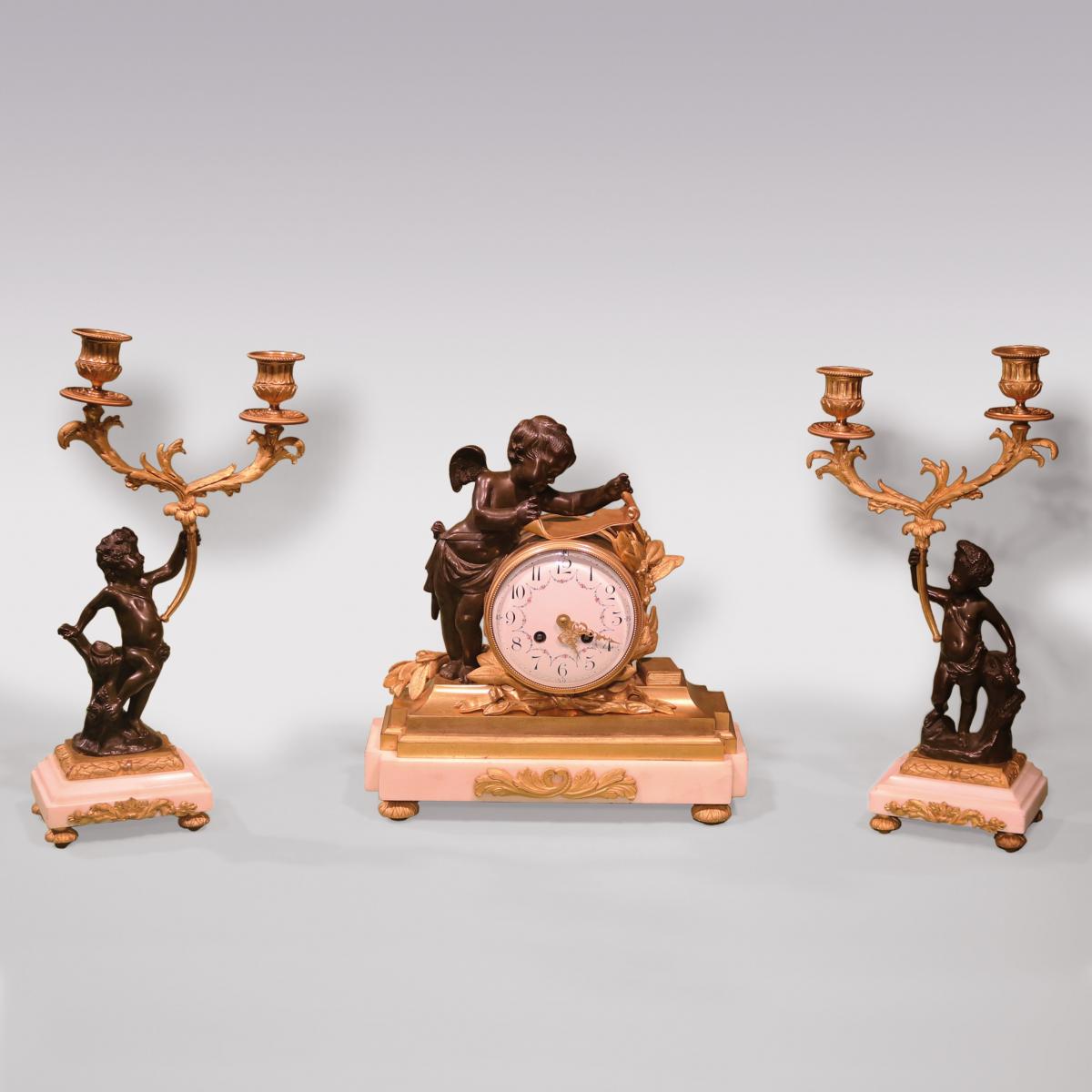 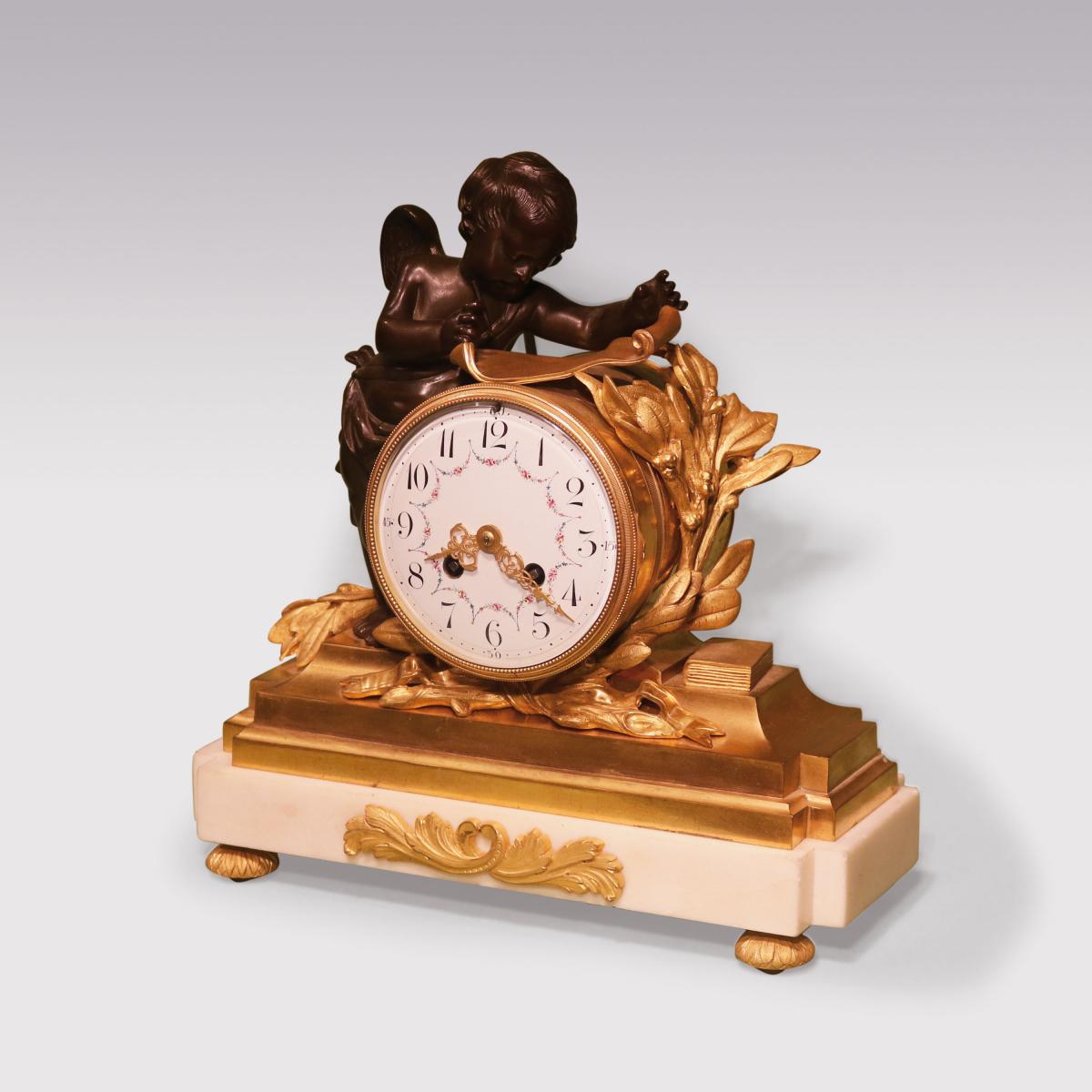 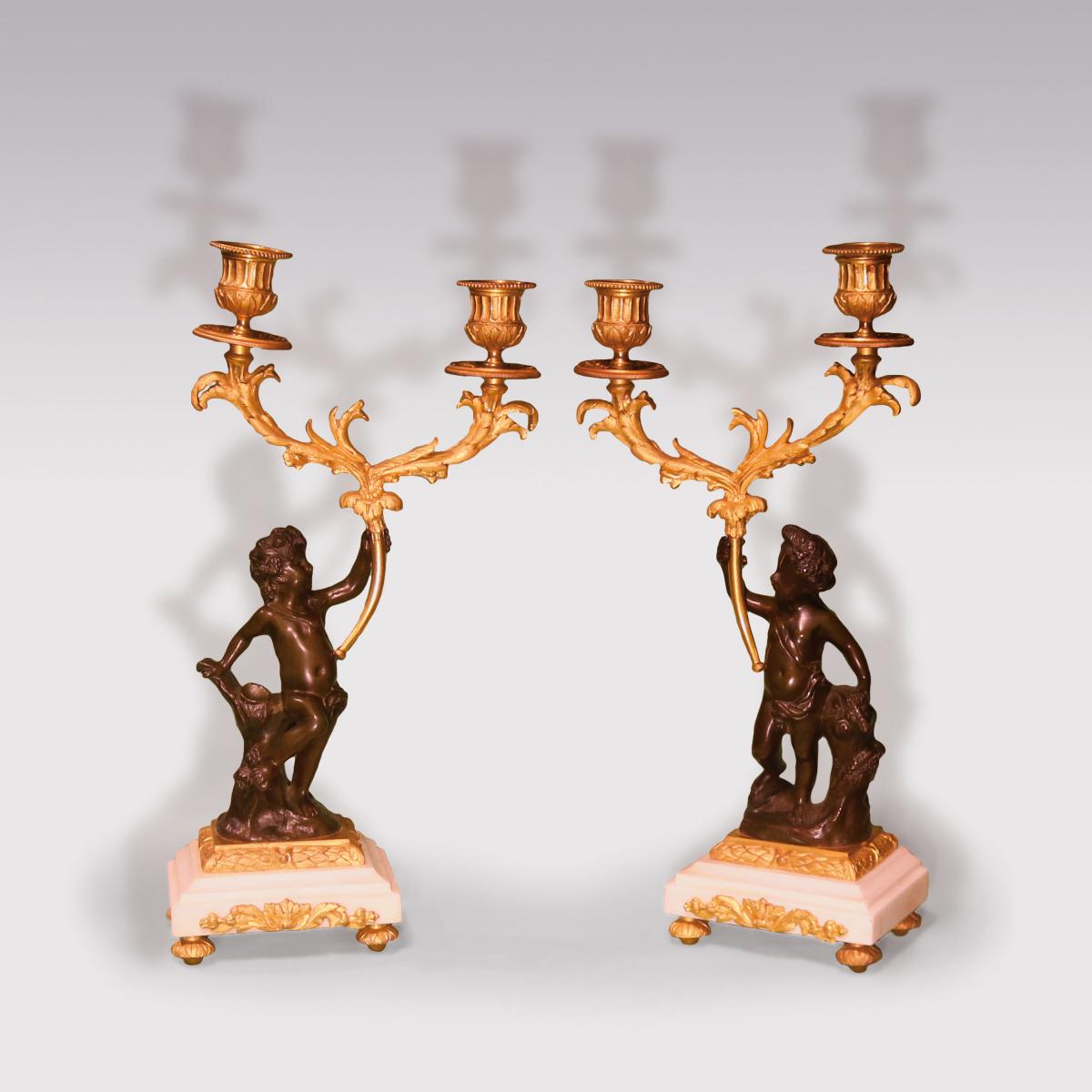 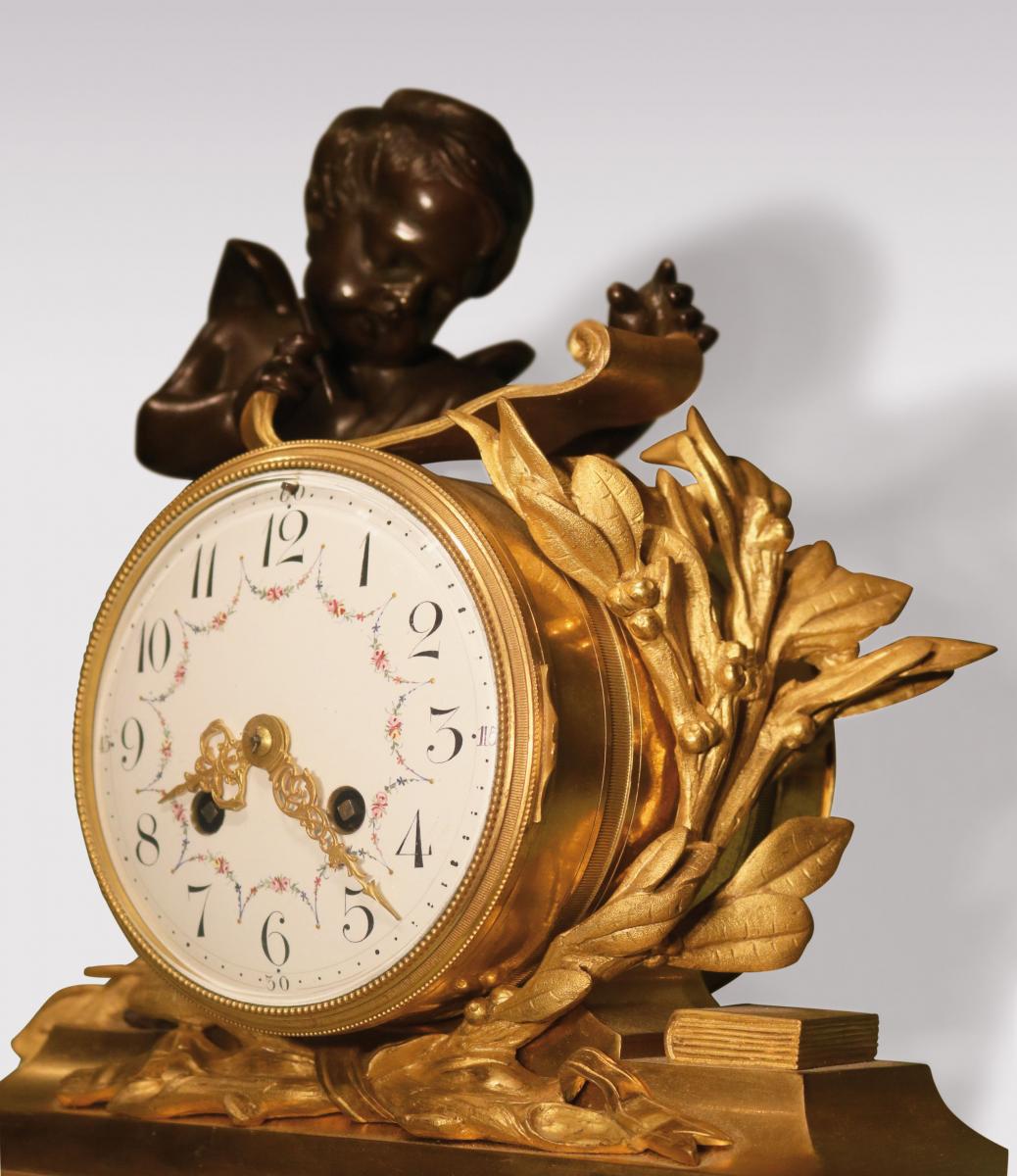 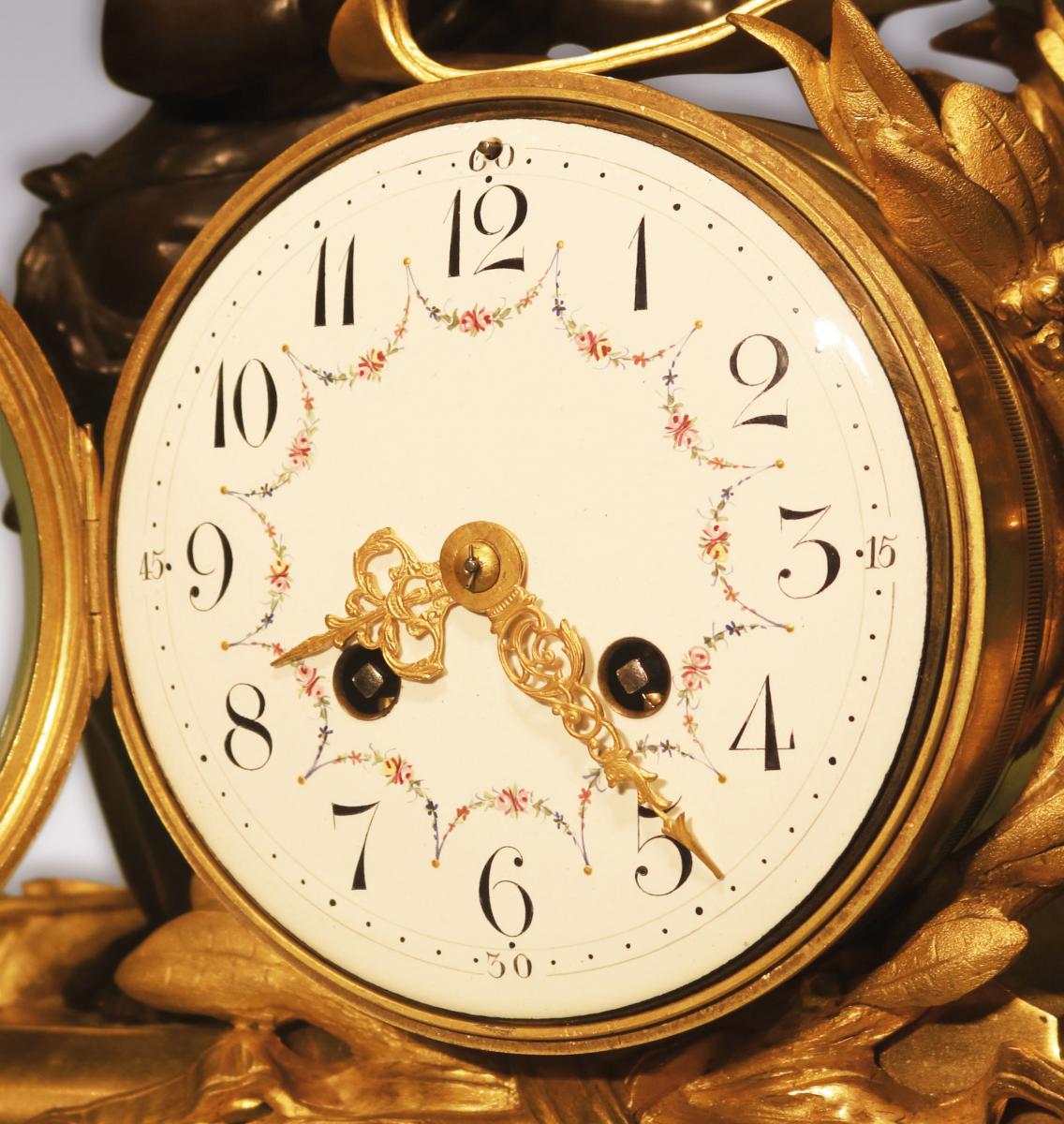 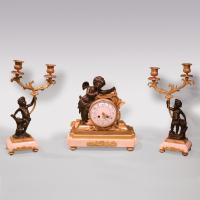 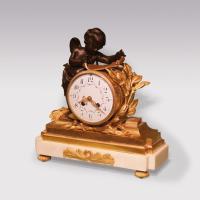 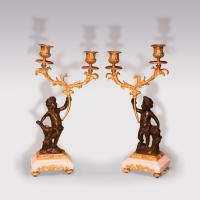 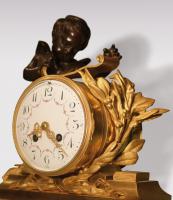 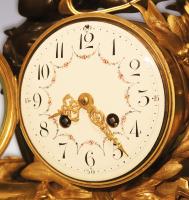 Adolphe Mougin was a famous clockmaker in Paris, during the last quarter of the 19th Century. He supplied wheels and mechanical parts to other clockmakers and companies such as Japy Freres & Cie, who then completed the works in their shops.