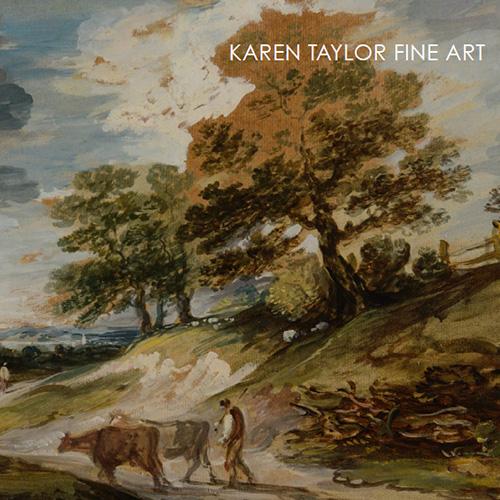 Karen explains the thread that ties together the featured works, saying: “Whilst writing this catalogue I was reminded of the European links which so many of these artists had, either as a result of their own travel to the Continent or through their study and admiration of artists of the past.

“Gainsborough’s debt to the Dutch painters of the seventeenth century is well known. France provided Thomas Rowlandson with a rich seam of subject matter which he ruthlessly mined. Louis Francia took refuge in England during the French Revolution and contributed to the development of British watercolours both in London and indirectly from Calais after his return there in 1817.

“The subsequent influence of his friends Richard Parkes Bonington and Thomas Shotter Boys and their circle on early nineteenth-century French watercolour art was profound. John Sell Cotman and David Cox crossed the Channel as well, while Francis Danby worked in Switzerland, where he also pursued his interest in boatbuilding and built the fastest yacht on Lake Geneva. 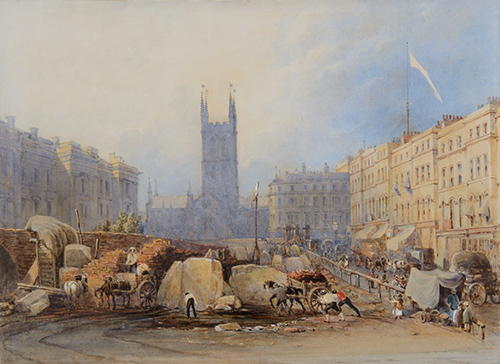 “Edward Lear lived outside England for most of his adult life, in Rome (at the same time as Joseph Severn), Corfu and finally San Remo, personifying, perhaps, the restless, peripatetic artist. James Holland and William Callow found their greatest inspiration in Venice.”