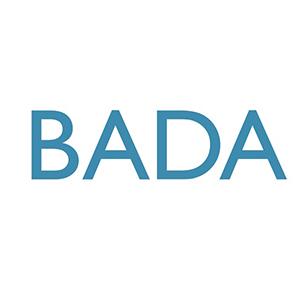 BADA Council has announced that Marco Forgione, CEO, will be leaving in January to take up the post of Director General at The Institute of Export and International Trade.

Michael Cohen, BADA Chairman, said; “Marco was appointed as BADA’s first CEO in 2015. Over the past four years the association has undergone significant change which has included the sale its Rutland Gate property, the proceeds of which have been invested in a property in London’s tech hub, Old Street, and its new offices in Bloomsbury; the launch of the new bada.org web platform; the development of BADA Collection events and the recent sale of 80% of the shares in the BADA fair.

Marco joined the team at BADA at a time of major changes affecting every aspect of the association and was required to hit the ground running.

I have truly enjoyed working with Marco over the past four years and believe he leaves the association having achieved financial stability and having left us prepared for the challenges of the 21st century.

We are confident that we will find a suitable replacement to take on the position of CEO by the spring of 2020. The Council is grateful for Marco's achievements during his tenure and we wish him every success in his new position.”

Marco said; “It has been an honour to help lead BADA over the past four years and to work with so many brilliant people at a time when the trade has faced unimaginable change and disruption. The stable platform that’s been built will ensure that the association and its members can look to the future with confidence.

I’m grateful for the opportunities and experiences I’ve had working for BADA members for the past four years. As I leave to lead the Institute of Export and International Trade, I will continue to advocate, in the strongest terms, for the role of the antiques and art trade as an important driver of the UK’s future trading relationships.”