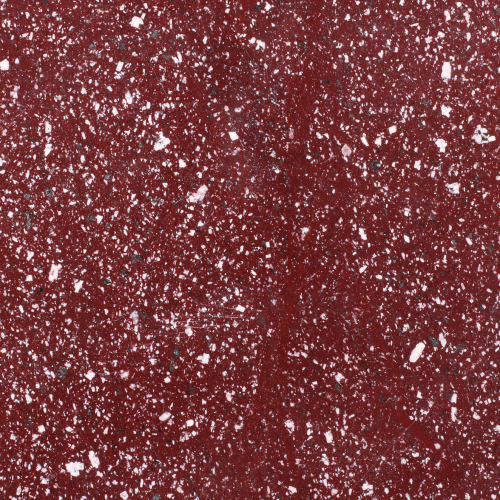 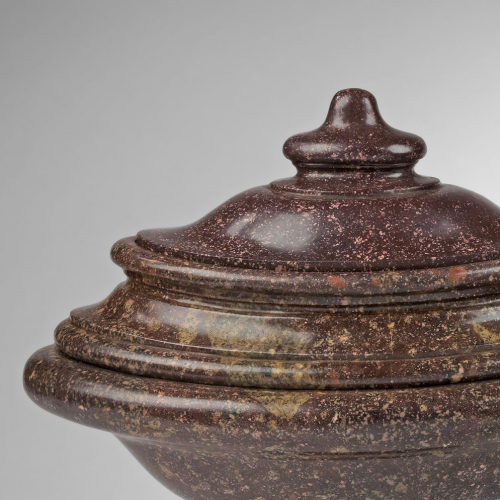 Porphyry is an igneous stone with large crystals such as quartz.

The word comes from Ancient Greek and means ‘purple’, referring to the colour of the stone.

Purple was the colour of royalty, and ‘imperial porphyry’ was a deep purple rock with large crystals.

Some authors claimed that the rock was the hardest rock known to antiquity. Imperial grade porphyry was used for monuments and buildings in Imperial Rome.

The ancient Romans coveted porphyry, a hard purple-coloured volcanic rock peppered with white crystals of feldspar, and the Emperors Nero, Trajan and Hadrian restricted it to Imperial use. The Egyptian quarries known as ‘Mons Porphyrites’ were opened in the 1st century AD and worked for four hundred years. Located in the eastern desert at Gebel Dokhan they were regarded by the Emperors as their exclusive property.