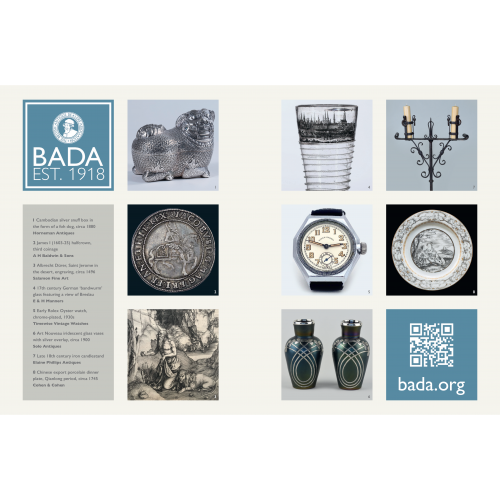 During 2021, we will be running an ongoing advertising feature in Country Life magazine.

You can see PDF copies of all of our adverts here and below, including the names of the objects featured.