A Winter's Tale in Clapham 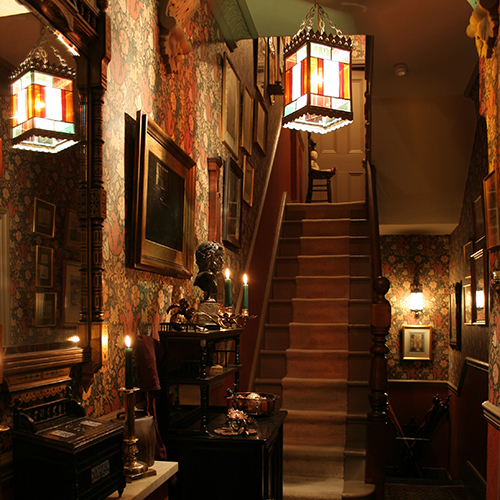 A Winter's Tale in Clapham: A Private Candlelit Tour of 1890s London House.

Although tens of thousands of middle-class terraced houses were built in London at the end of the 19th century, very few have retained their character and fittings through changes in fashion and the ravages of time.

This is a rare chance to see the colourful and atmospheric candlelit interiors of such an 1890s house in Clapham, South London, along with a collection of 18th and 19th century, arts and crafts and contemporary furniture (including a piece by Thomas Chippendale and eight with Bespoke Guild Marks), metalwork and other objects which has been built up over the past thirty years. 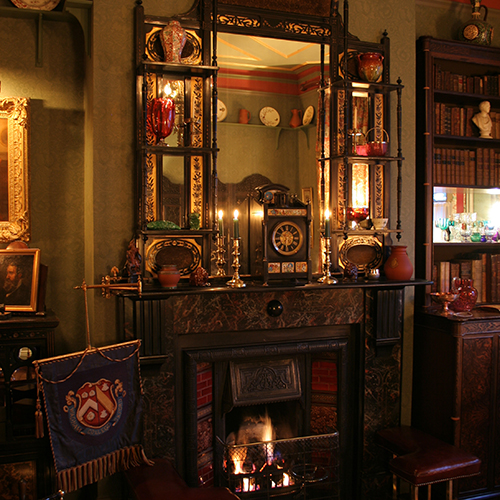 There will be an introductory talk about the house and contents, followed by a tour when the furniture can be closely studied, ending with wine and nibbles.

The address in Clapham, South London will be sent with the invitation
Clapham
United Kingdom