Fabergé in London: Romance to Revolution at the V&A Museum 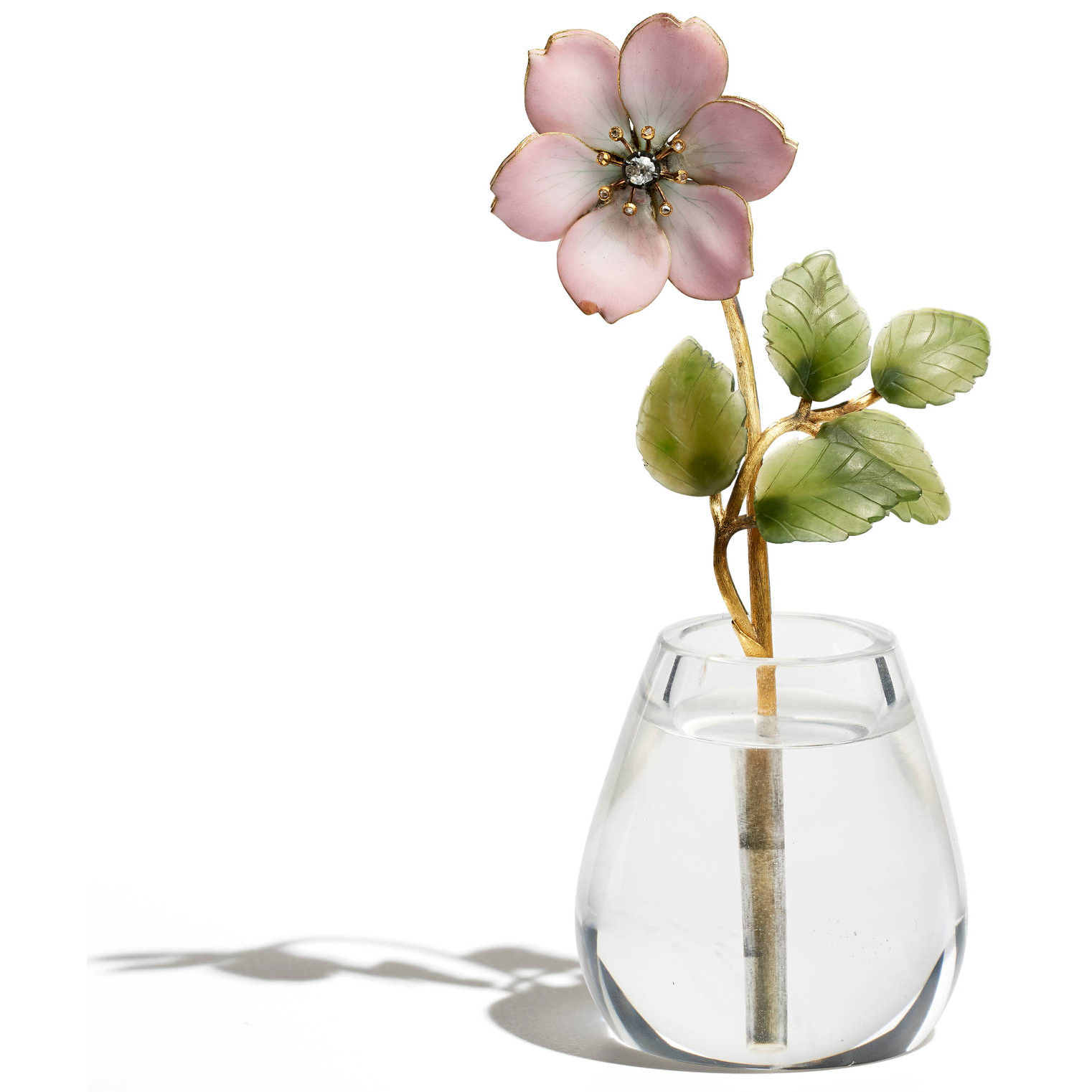 This exhibition will explore master goldsmith, Carl Fabergé – whose internationally recognised firm symbolised Russian craftsmanship, luxury and elegance – and the Anglo-Russian relationship which saw the opening of a London branch in 1903.

Featuring items from the stock of BADA member Wartski.

Here's Katherine Purcell of Wartski on the development of the exhibition:

The exhibition came about as a direct result of my colleague Kieran McCarthy’s book ‘Faberge in London, The British Branch of the Imperial Russian Goldsmith’, which was published in 2017.  Devoted to the only branch of Faberge outside the Russian empire, it principally resulted from the discovery of notebooks and archival material compiled by the manager of the London branch, Henry Bainbridge.

The branch not only drew aristocrats, American heiresses, and financiers – but also the British Royal family, already existing customers of the firm as the Empress Marie Feodorovna and Queen Alexandra were sisters, and the work of the Russian goldsmith already well known to them.  It was also from London that Faberge planned sales trips abroad to Europe and the Far East.

The recently retired V&A Senior Curator of Jewellery Richard Edgcumbe identified the significance of this newly discovered material to the museum, and its potential as a subject for an exhibition.  Two had already taken place at that venue, the first curated by Kenneth Snowman, Wartski’s late Chairman and Faberge expert who had been asked to organise a retrospective of the goldsmith’s work to coincide with the H.M.The Queen’s Silver Jubilee in 1977.

The work of Carl Faberge has long been associated with Wartski, indeed Kenneth Snowman’s father Emmanuel first acquired Russian works of art in the 1920’s, when the Soviet Government was disposing of its treasures.  Since the 1940’s Wartski has organised various exhibitions devoted to Carl Faberge’s intricate confections, and Kenneth Snowman over the years wrote three books on his oeuvre.

Over the years Wartski has been instrumental in forming a number of private collections of Faberge’s work, and loans have been drawn from these as well as from public institutions to demonstrate the pivotal role of the London branch. In order to celebrate the best known creations by the firm, the final room in the exhibition will be devoted to Faberge’s Imperial Easter Eggs, with a unique opportunity to admire several examples held in private hands as well as from well-known museums and collections.

Painted enamel rose with nephrite leaves standing in a rock crystal pot, from Fabergé's London stock when the branch closed in 1917. © Wartski, London