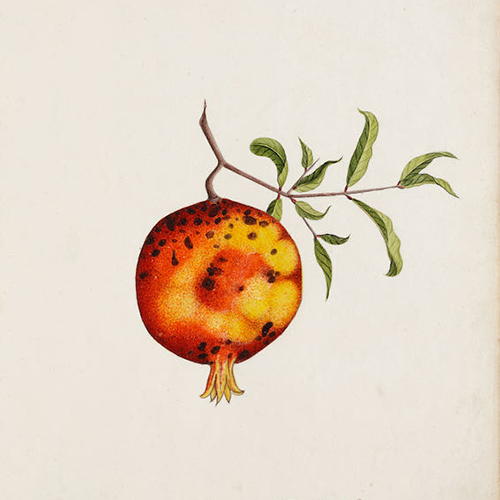 Pomegranates and papaya: A collection of 19 watercolours of fruit and vegetables from South- East Asia 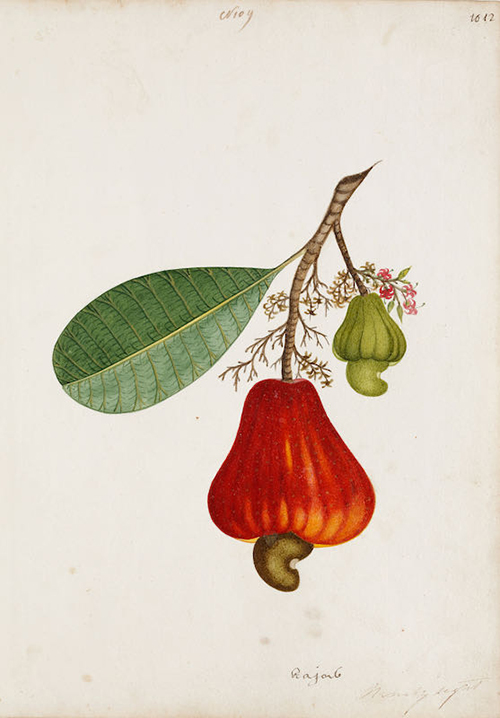