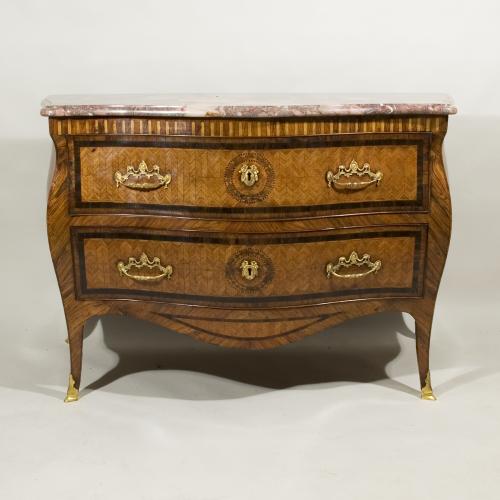 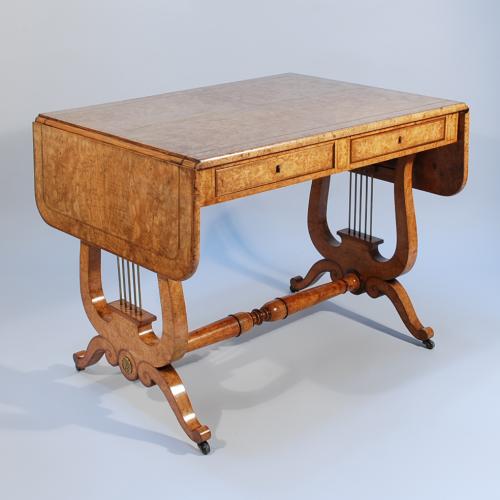 Mike and Helen hold dear certain things when it comes to selecting new pieces for themselves or for their clients.

Authenticity, sculptural form, untouched patina and tactile appeal all feature at the top of their list of priorities.

They strive to offer items which have compelling individuality as well as being visually pleasing.

Their aim is to source the best examples in each category and this can be seen in the consistent nature of their stock, whether it be selected for collectors or for its function in the home.

Their extensive knowledge and expertise is clearly reflected in the carefully selected pieces, whether they be fine formal or oak and country, the unifying and underlying criteria being those of quality, authenticity, condition and colour.

Helen and Mike began their respective carers in the antiques business at much the same time in 1968.

They did not come together to form Wakelin and Linfield until 1984 when they opened one of the largest premises in Petworth.

10 years later their centre of operations was then re-established in two large barn galleries at their home, an old Sussex farmhouse, some five miles from Petworth and Billingshurst.

They both serve as specialist vetters at many UK fairs including two Olympias (Helen is Vice Chairman of vetting at the winter Olympia fair), the LAPADA Fair of which Helen is Chairman, as well as the three Decorative Antiques Fairs of which she is also head of vetting.

Mike is Chairman of the metal and oak vetting committee at the BADA Fair. Helen also serves on the Advisory Board of the Winter Olympia Fair.

Helen has been on several BBC radio programmes over the years and has taken part in the BBC TV antiques programme “Going for a Song”.

Situated just four miles from the popular and historic antiques town of Petworth they welcome visitors by appointment at any time.

They also exhibit at the major London antiques fairs throughout the year. For further information visit www.wakelin-linfield.com 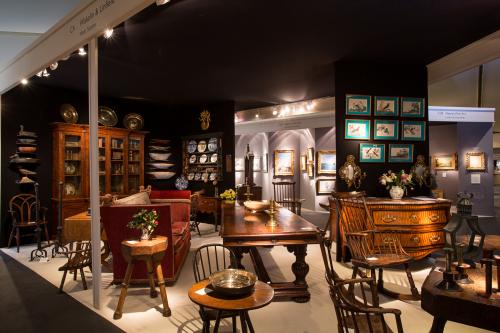 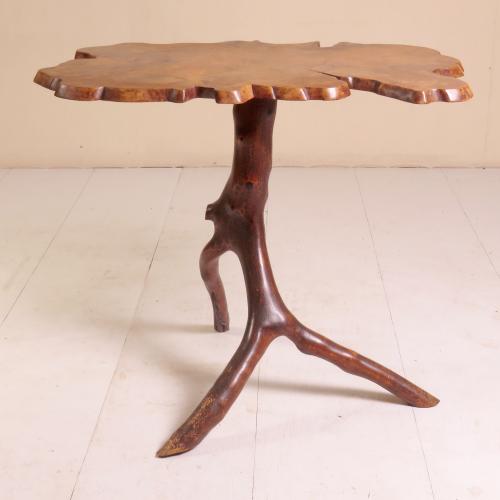 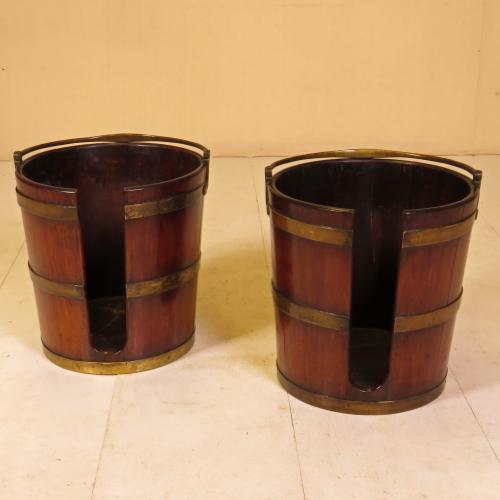 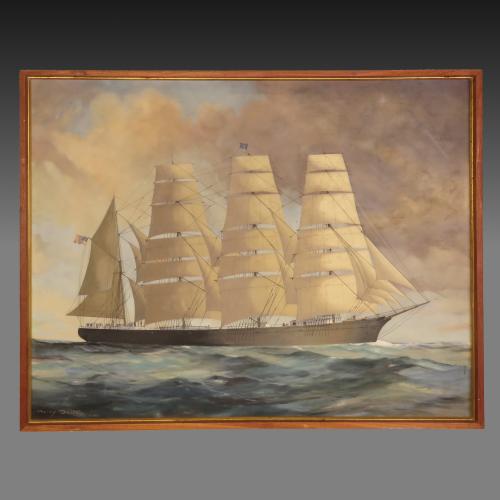 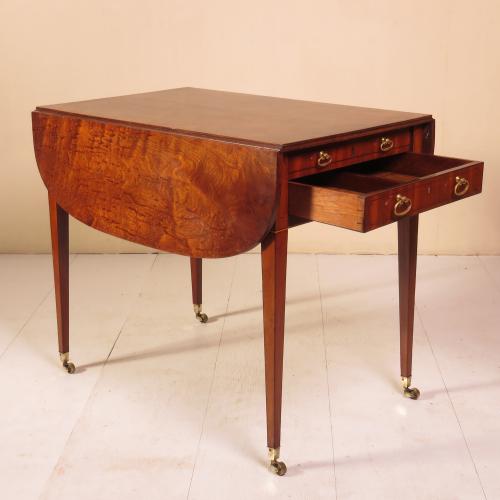