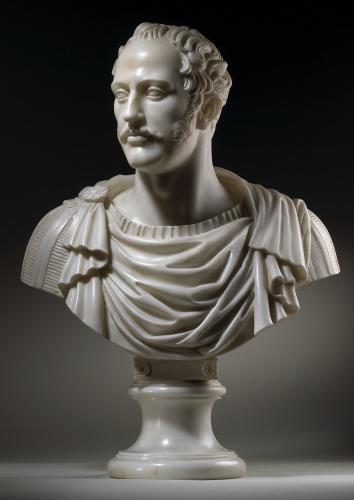 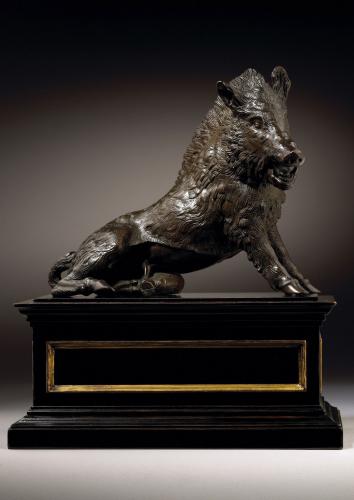 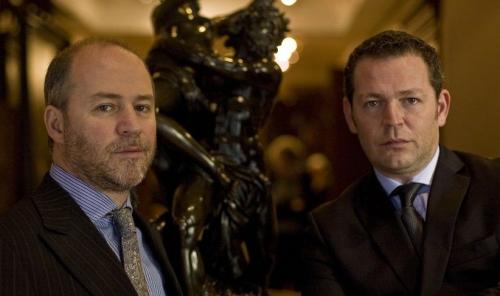 Tomasso Brothers Fine Art was established in 1993 and is based at Bardon Hall in Leeds. Dino and Raffaello Tomasso later opened their London gallery in St James's in 2013.

The company is recognised internationally for specialising in important European sculpture. Their expertise extends from the early Renaissance to the Neo-Classical periods, with a particular knowledge of European Renaissance bronzes.

They also have interests in several other fields including Old Master paintings, antiquities, fine furniture and objects.

They have promoted and supported, through loans and exhibitions, major international institutions. Most notably, they were one of the sponsors of the landmark show Bronze at the Royal Academy of Arts, London in 2012.

In addition to advising private collectors of European sculpture and Old Master paintings internationally, Dino and Raffaello have made significant sales to some of the world’s most prestigious museums.

These include the Metropolitan Museum of Art, New York; the Bode Museum, Berlin; the Museum of Fine Arts, Houston; The Liechtenstein Collection, Vienna; Yale Center for British Art; the Art Institute of Chicago; and the Kunsthistorisches Museum, Vienna.

Tomasso Brothers also advises the Arts Council of England's Reviewing Committee on the export of works of art and objects of cultural interest. 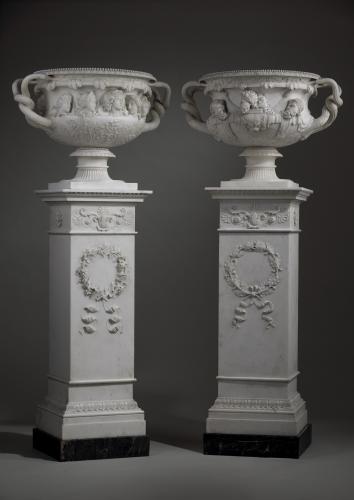 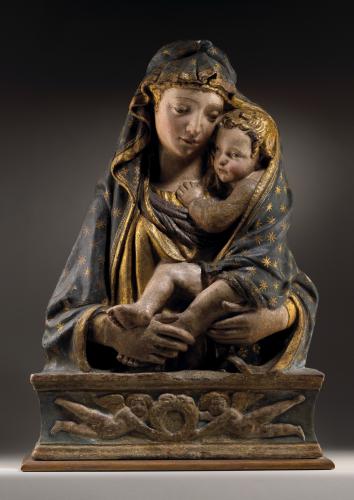 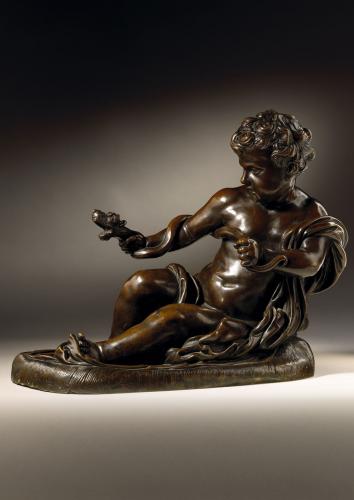 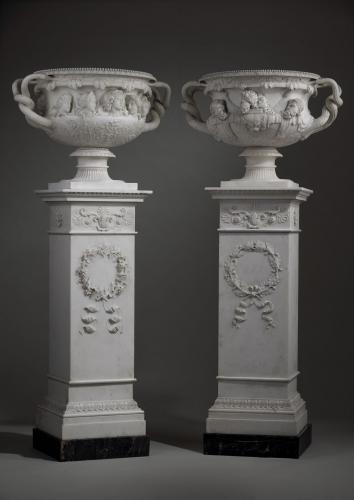 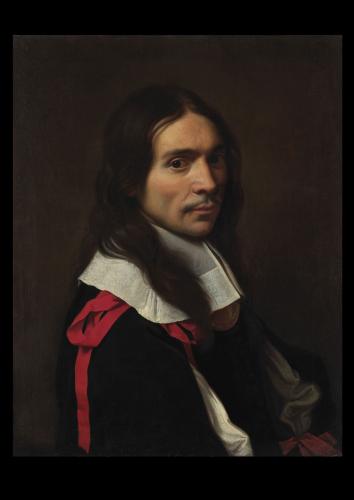 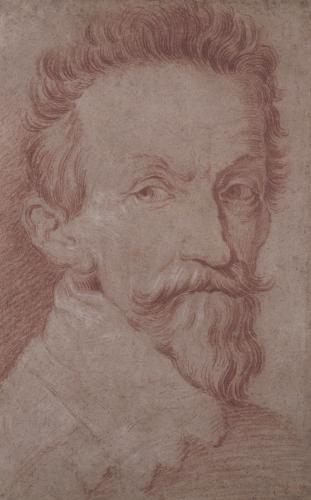 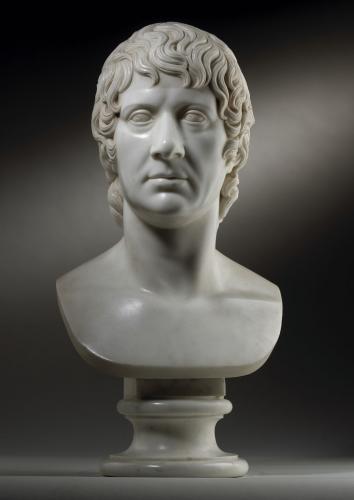 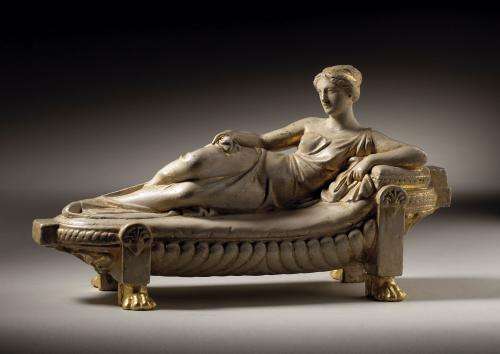 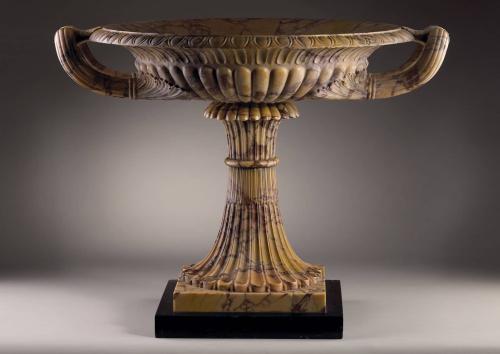 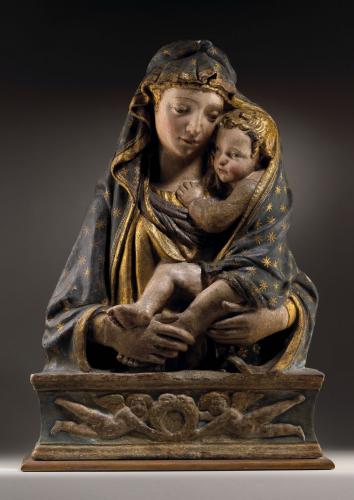