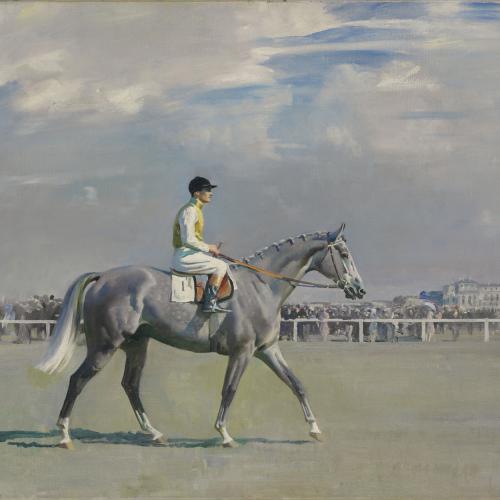 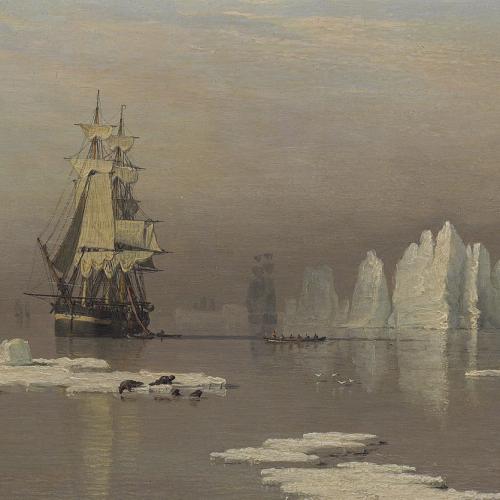 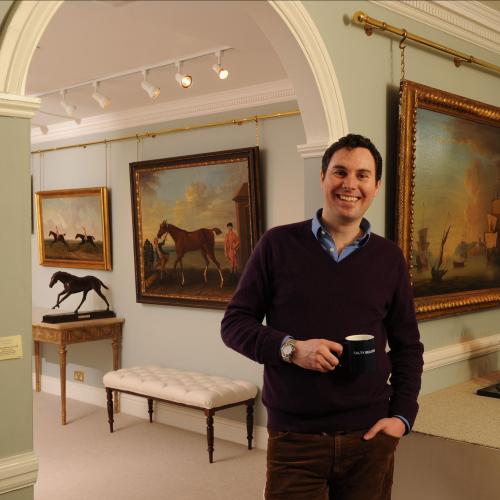 Rountree Tryon Galleries was formed by a merger between Tryon Gallery and Rountree Fine Art, and is inspired by British paintings that reflect the history, culture, travel and sporting leisure pursuits from 18th century to the present day. The main focus is on sporting paintings, maritime art, wildife art and topographical works. These genres were at the core of English taste up until the world wars and still continue to fascinate collectors around the world.

For its 50th anniversary in 2009, the Tryon Gallery received a tribute from the HRH the Duke of Edinburgh and it has established itself as one of the leading dealers in the field of sporting and wildlife art. Rountree Fine Art was started by James Rountree in 2009, after a ten year career at the auction houses Christie’s and Bonhams. The gallery is one of the few in Europe that specialises primarily in sporting and maritime paintings dating from the 18th century through to the Second World War, and initially made its mark with an attractive gallery in the heart of Chelsea.

With their common interests and a shared vision, these two galleries combined their talents under one roof in May 2013 under the new name of Rountree Tryon Galleries. They continue to offer the very best of traditional and contemporary sporting and maritime art from bases in Petworth and Ryder Street, St James's.

In April 2018, Rountree Tryon Galleries Limited and James Rountree Esq were granted a Royal Warrant of Appointment to The Prince Philip, Duke of Edinburgh as a Specialist Art Dealer.  Herewith the link for our page on the Royal Warrant holders website: https://www.royalwarrant.org/company/rountree-tryon-galleries-ltd

A brief history of Rountree Tryon:

1972 – Amalgamates with The Moorland Gallery and opens a second shop in Nairobi, Kenya 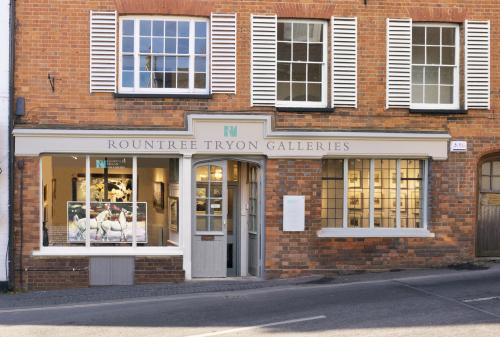 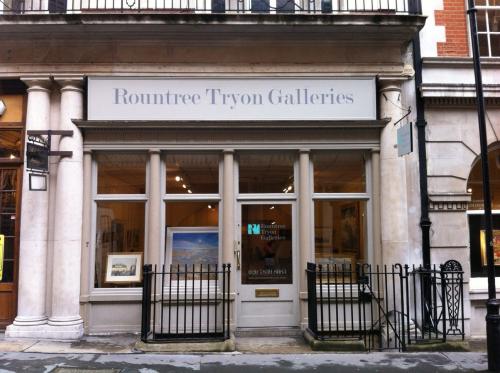 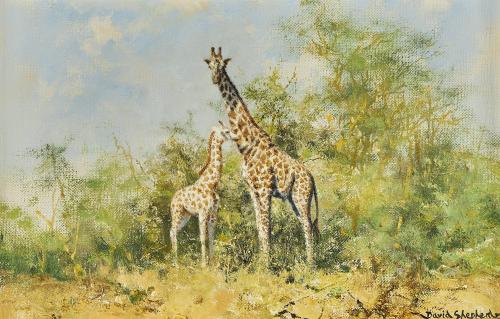 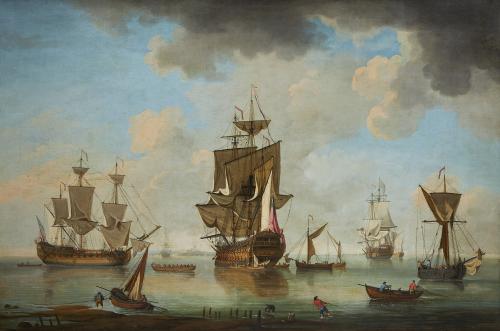 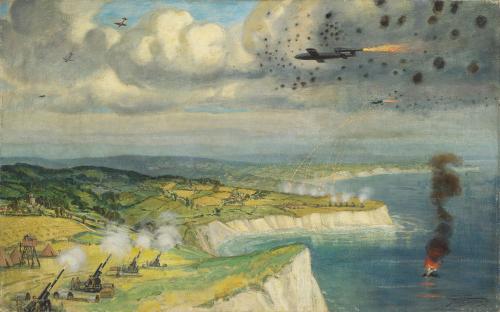 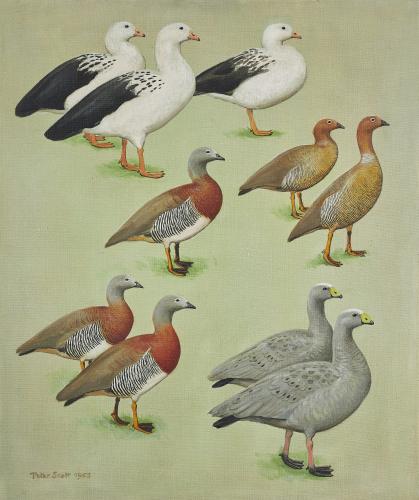 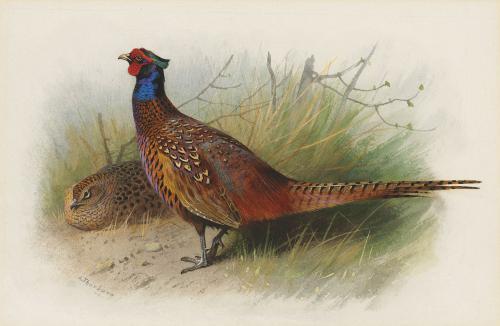 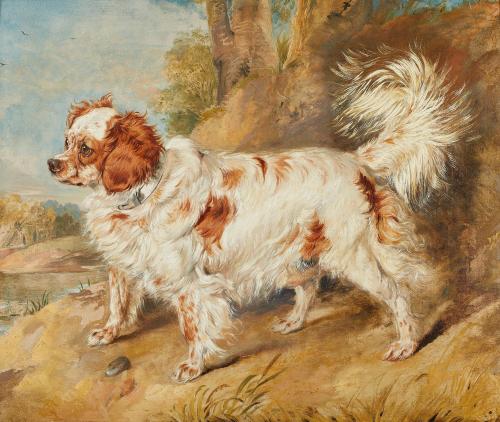 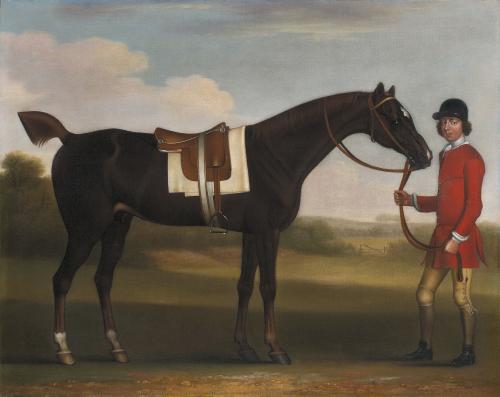