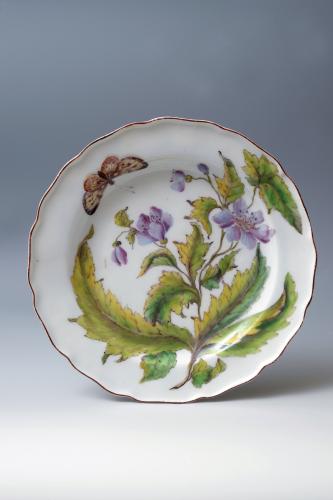 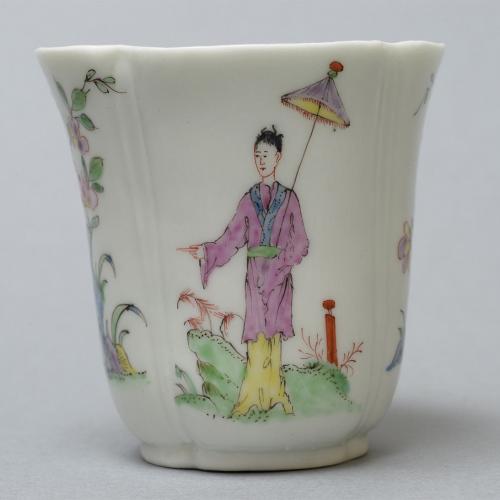 Robyn Robb is a London based specialist dealer in fine and rare 18th Century English porcelain with 35 years’ experience. She has exhibited at the BADA Fair since 1993 and at Art Antiques London and its forerunner the International Ceramics Fair and Seminar since 1989.

They were replaced by an exhibition at Brian Haughton’s Gallery at 15 Duke Street St James’s entitled A Collector’s Paradise which this year runs from the 29th June-6th July. This will be preceded by a seminar on European Ceramics at Christie’s on 27th-28th June entitled Diplomacy, Power and Wealth.

Between 1982 and 1989 Robyn worked with Mrs Anne George who was considered the leading worldwide dealer in first period Worcester. Robyn has been instrumental in forming many of the major private collections of early English porcelain throughout the world as well as advising many museums on their collections. She has held a number of very successful catalogued exhibitions and also lectures on early English porcelain. 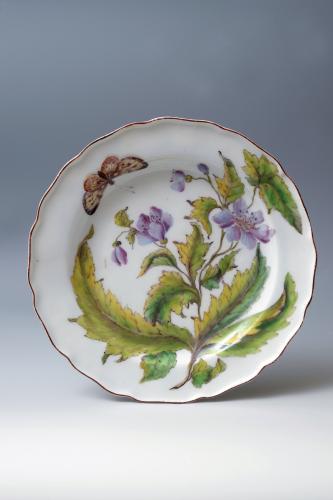