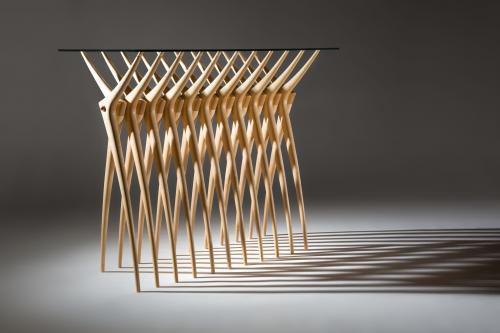 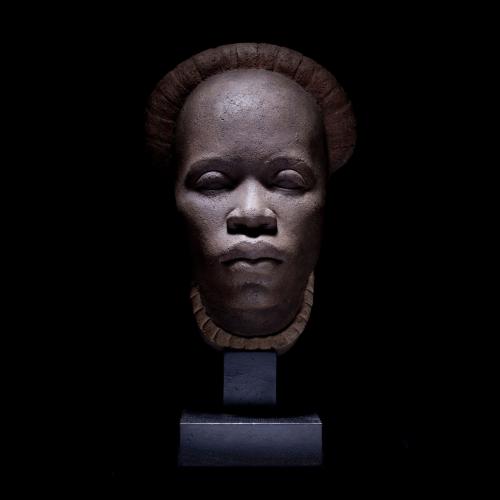 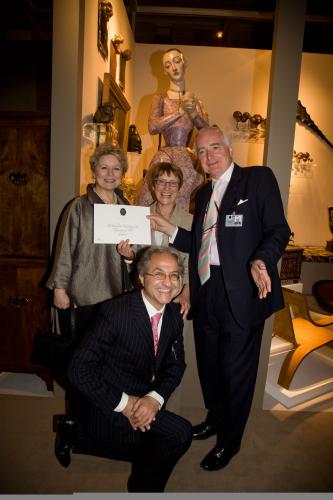 Peter Petrou have been established in London for 40 years and the accumulation of knowledge over that time has lead to a gradual evolution of the business, which encompasses works of art, sculpture and design from many cultures and periods in history.

A particular interest, and one that has contributed to this growth, is the influence of one population upon another and the resulting cross-cultural design, which is frequently vibrant and unusual.

Individually, the works of art sold by Peter Petrou are recognized for their exceptional design, execution and artistic endeavour (there have been a number of museum sales over the years).

The particular strength of the business, which can be seen at the fairs where they exhibit, is incorporating this diverse collection with mid-20th-century and contemporary cutting edge design.

This juxtaposition enables clients to nurture their natural desire to expand areas of interest and incorporate ‘new’ ideas.

In 2010, 2011 and 2012 Peter Petrou have won First, Second and Third Prizes in the Country Life/LAPADA Competition for ‘Object of the Year’ with antique, contemporary and 20th century works of art and design.

Peter Petrou, the director of the business, has served on a number of vetting committees and appeal boards for LAPADA, BADA and fair organizers and is a member of the Fairs Forum for both BADA and LAPADA.

He sits on the committee for LAPADA Modern and has acted as an independent expert witness for international auction houses. 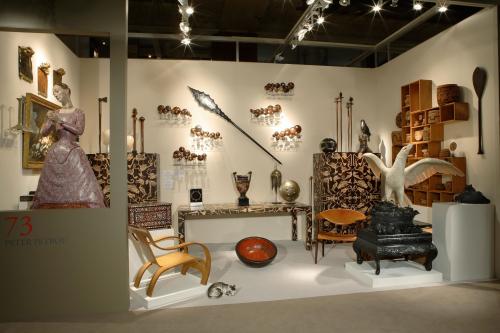 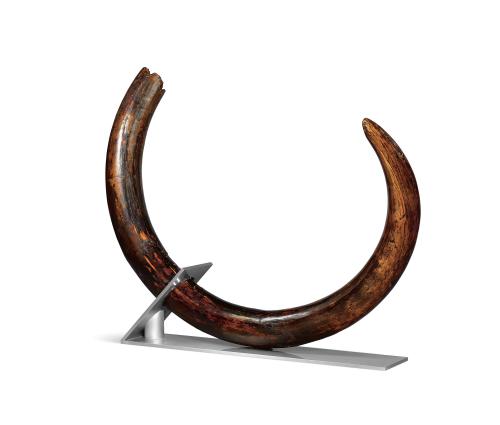 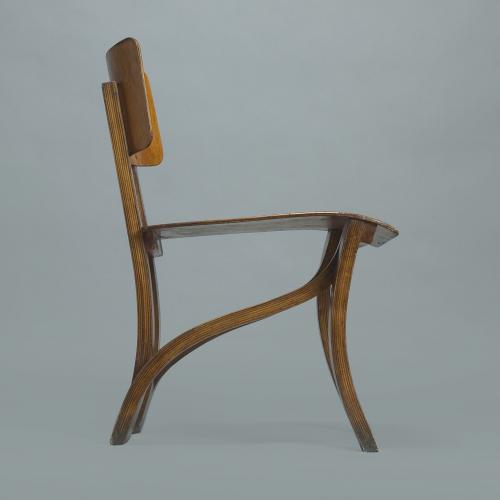 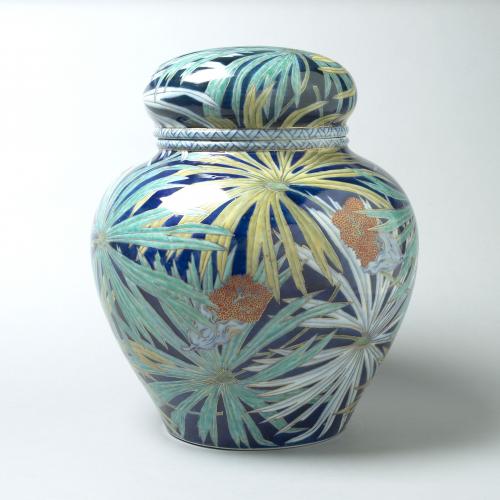 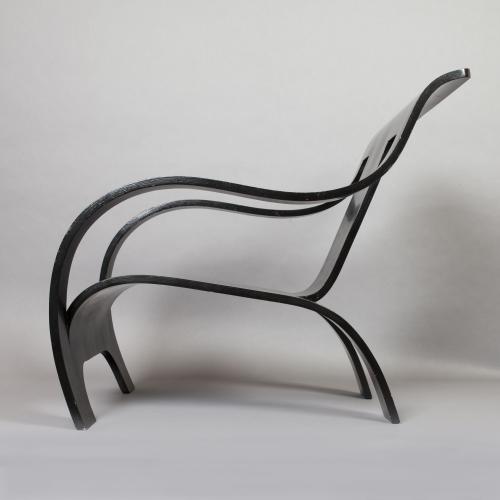