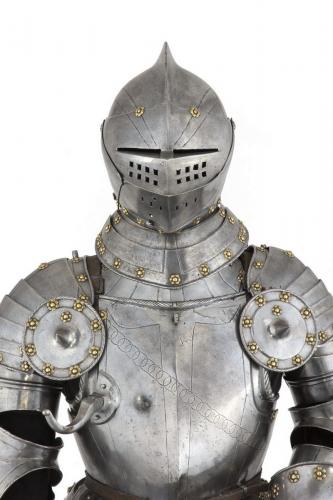 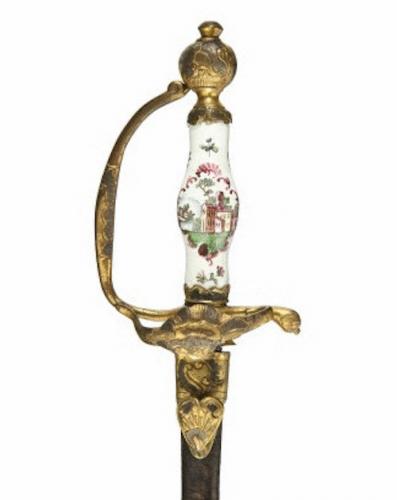 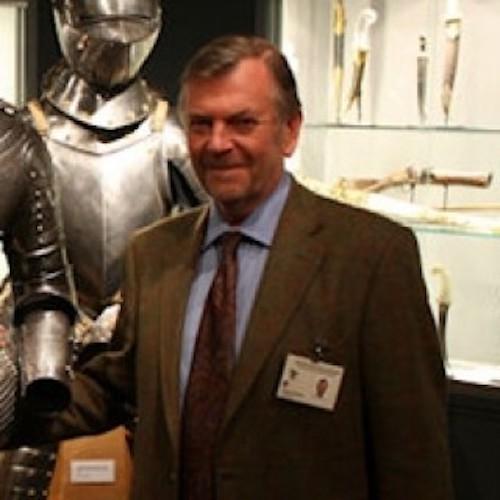 Peter Finer has been dealing in antique arms and armour for over 40 years, and has become one of this country’s leading specialists.

Following a short time working for a major auction house in London, Peter set up his business in 1967.

He has been researching, sourcing and selling quality pieces of armour and weapons, now from his gallery in Duke Street, St James’s, ever since.

Peter is joined in the business by his sons, Redmond Finer and Roland Finer.

Peter’s stock includes a wide range of weapons, many of them displaying extraordinary craftsmanship and beauty, ranging from daggers and swords to long guns and pistols.

Important suits of armour are offered, alongside shields and smaller pieces, such as helmets.

There is not an abundance of stock in this discipline, for obvious reasons, which makes the armour collector a special breed and a rare one.

Peter has travelled the world in search of pieces and has sourced important examples for many institutions, as well as private individuals.

Peter Finer regularly exhibits at major antiques fairs around the world including Masterpiece in London, TEFAF in Maastricht and the Winter Antiques Show in New York.

Peter is also a vetter at many of the English antiques fairs including the BADA Fair held in London each March. 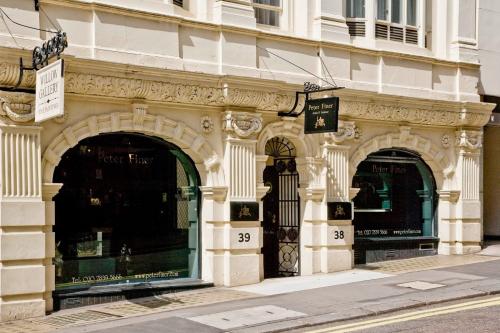