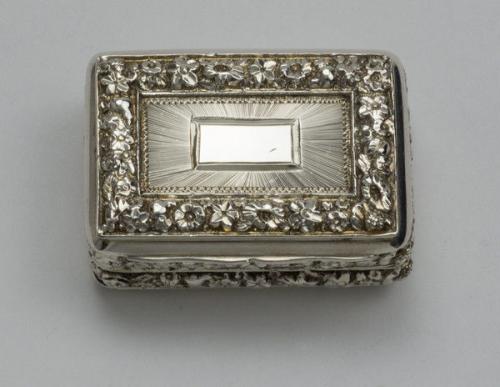 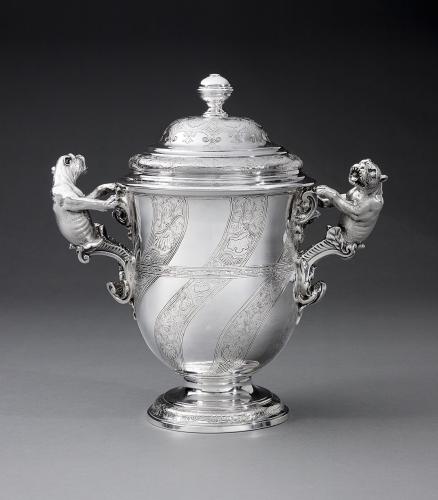 He specialises in silver articles of good quality with an interesting story to tell: whether by virtue of their function, their original owners, or the silversmiths who made them.

An interest from childhood in the history of his mother’s family businesses, 'Harman and Lambert' and 'London and Ryder' of New Bond Street, London, served to spark an interest in silver.

After reading history at Peterhouse, Cambridge, Peter began dealing from a small space in the window of Green and Stone, artists’ materials suppliers in the King’s Road, Chelsea.

Before long he moved to the Antiques Hypermarket in Kensington and later to the Bond Street Silver Galleries.

He now has shops in the London Silver Vaults, in Chancery Lane.

His stock is principally of British and European origin but also occasionally American and Oriental.

He has a particular interest in base metal articles made in imitation of silver: commonly known as 'French plate' in 18th century London because the first manufacturers were French immigrants.

A great part of Peter’s time is spent researching the history of silver.

Peter has served on the vetting committees of a number of antique fairs in London; for a period chairing the silver committee at the summer Olympia Fair.

For further information and to view stock visit the company website 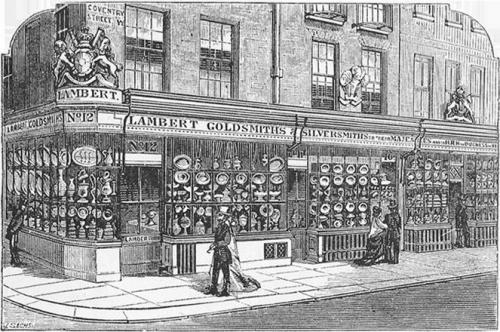 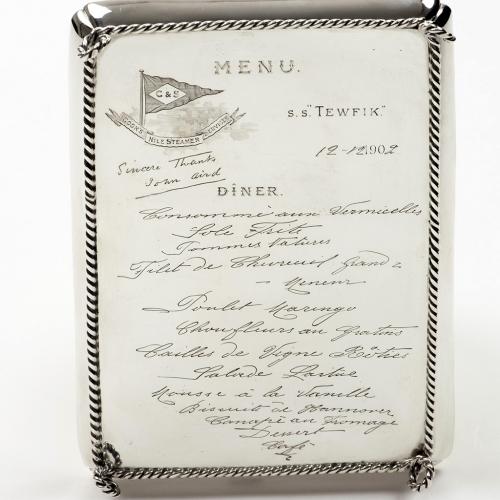 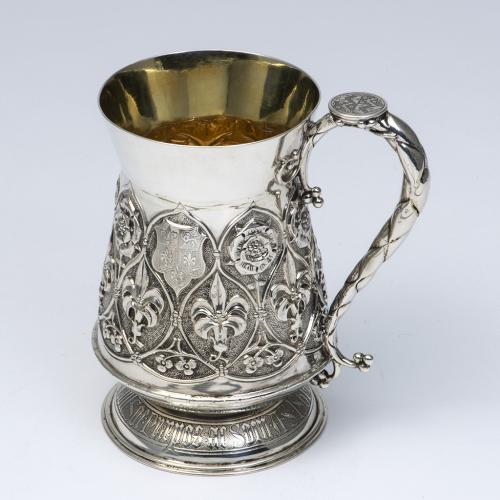 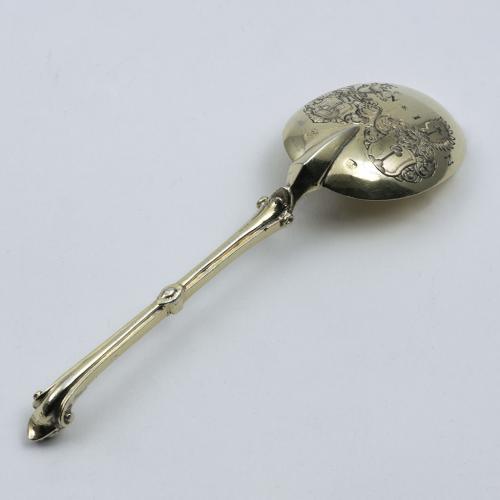 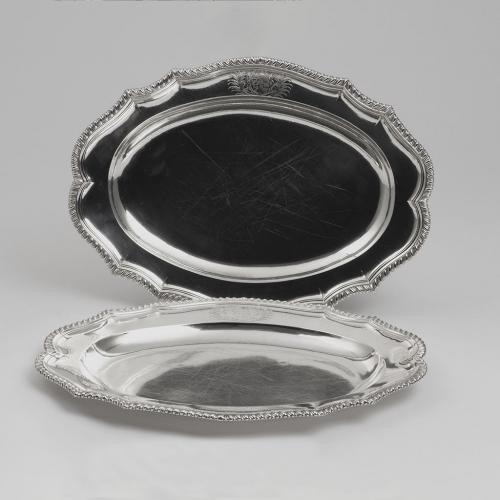 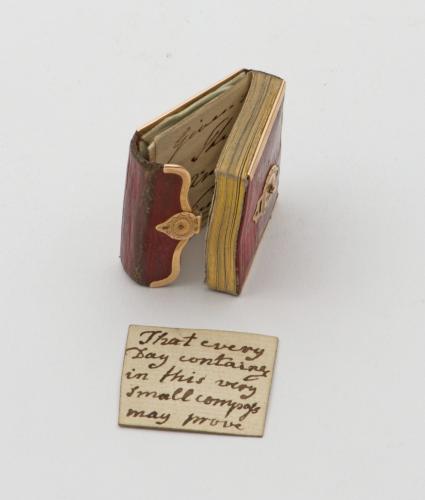