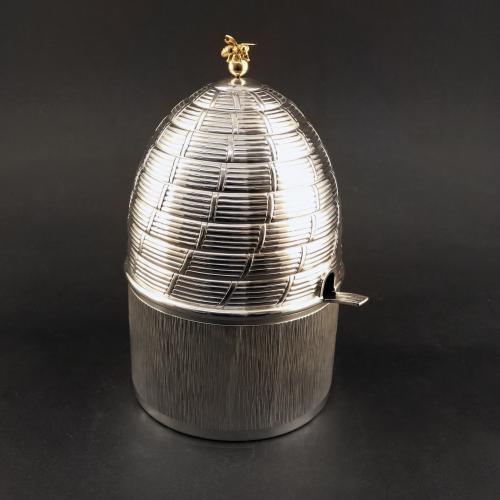 Payne & Son was founded in 1790 and after eight generations is still run by members of the same family. They specialise in 20th-century and contemporary silver, particularly by named designers, as well as modern jewellery.

John Payne opened a silversmiths and jewellers in Wallingford in 1790, with other shops opening in Abingdon 1825, Banbury 1842 and Tunbridge Wells 1870, all run by various members of the Payne family.

George Septimus Payne inherited the Abingdon shop in 1874, but 14 years later he decided to move to Oxford. Payne & Son (Goldsmiths), Oxford, started trading in January 1889 and have been at 131 High Street ever since.

George Septimus was joined by his son, Geoffrey, who later went to work in the studio of Omar Ramsden and Alwyn Carr in Fulham. Here began Payne & Son’s early connection with the English silver-making Arts and Craft movement.

Payne & Son had a retail link with Ramsden and Carr and an advertisement in The Connoisseur in 1903 stated that the firm had been appointed their sole provincial agent. Geoffrey Payne tragically died in October 1908, leaving George Edward to continue his brother’s association with contemporary makers and designers.

George Edward took over the business in 1933. During the lean war years the new silver trade almost stopped and survival depended on selling second-hand and antique items.

Following George Edward’s death the business was continued by his widow, Doris Mary, until their eldest son, Edward Peter, known as Peter, came into the firm in 1946. Peter was joined by his youngest brother, George Nicholas, known as Nick, in 1949. 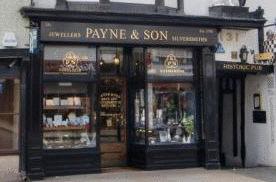 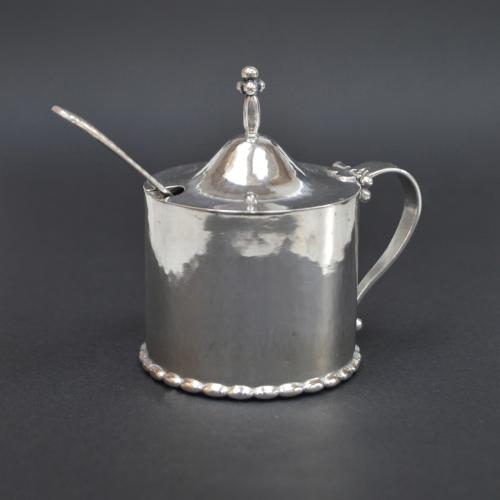 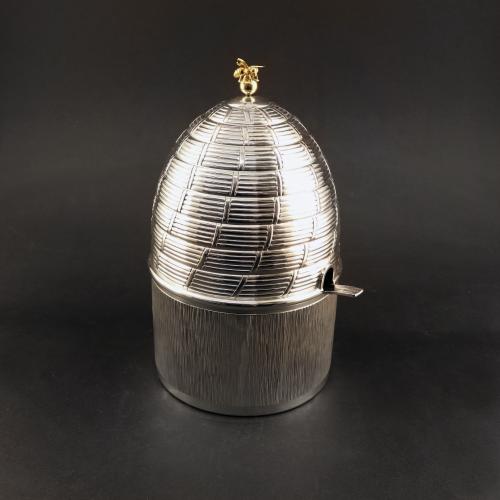 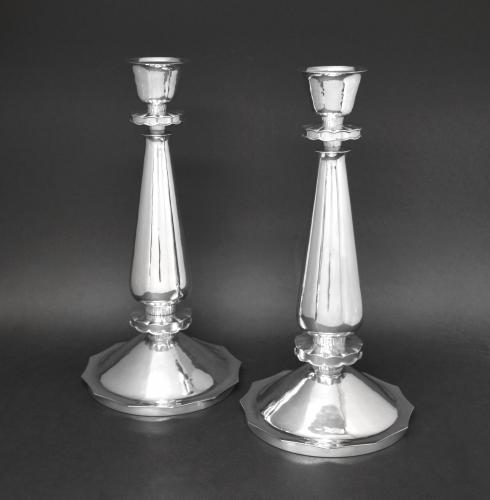 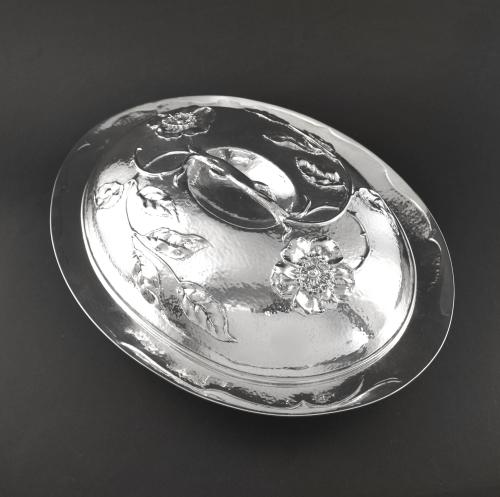 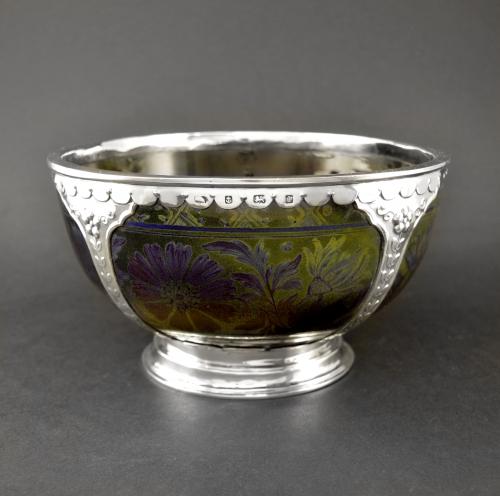 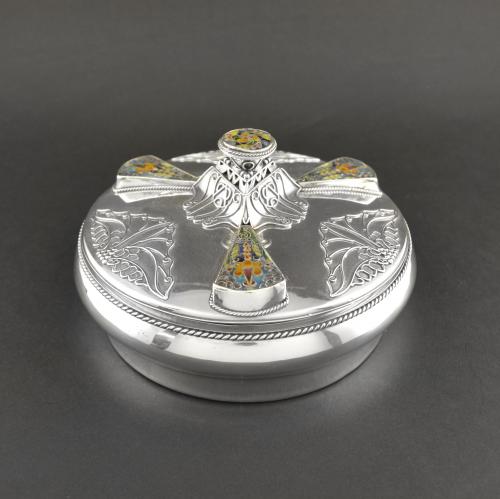 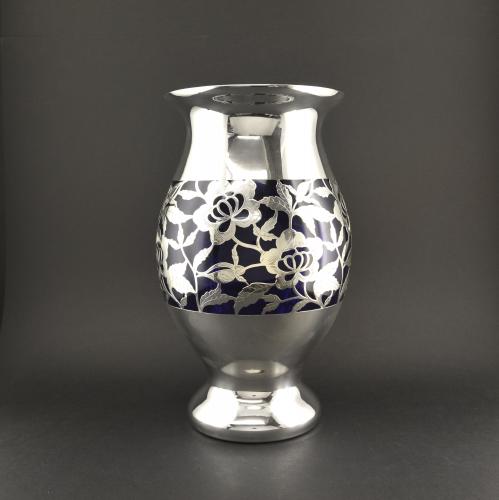 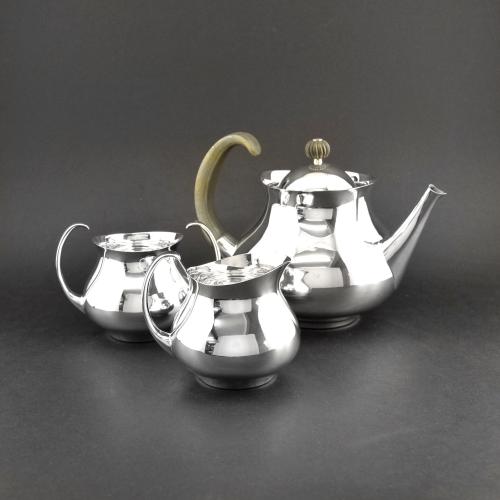