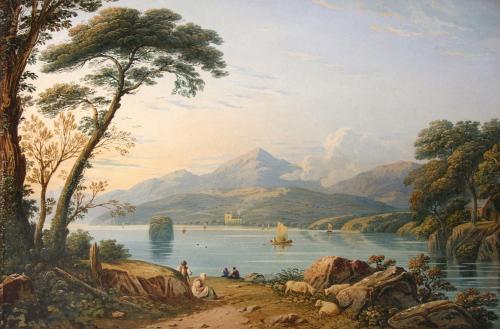 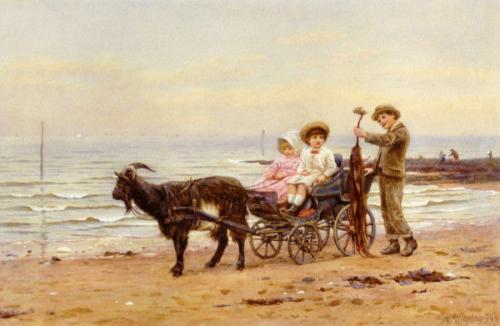 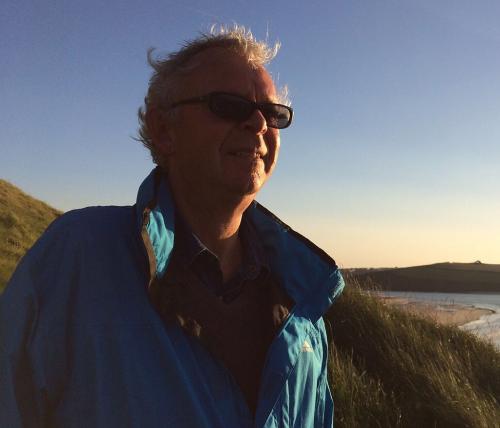 Originally trading as the Heather Newman Gallery, Newman Fine Art is the business established by Derek Newman following the death of his mother and business partner Heather, in September 2004.

The business continues with the policy of specialisation in fine quality British Watercolours of the 18th, 19th & early 20th Centuries that Heather established in 1968 at her home in Gloucestershire, where Derek joined her in partnership in 1986.

In the 1960's and 70's watercolours of this period were greatly undervalued as their quality and importance to the development of British art was still in the early stages of recognition. Many clients were introduced to the subject for the first time and were assisted in building significant collections from the exhibitions of both the Heather Newman Gallery and its successor, Newman Fine Art.

Located in Painswick, Gloucestershire, pictures can be viewed throughout the year at any time by appointment. An annual exhibition with fully illustrated catalogue is held every autumn in Gloucestershire.

Derek Newman was Chairman of the Advisory Committee to the 'Works on Paper Fair' for 13 years and had exhibited at the fair since its origin as 'The World of Watercolours' in 1986 for 32 consecutive years until its closure following the 2018 event. 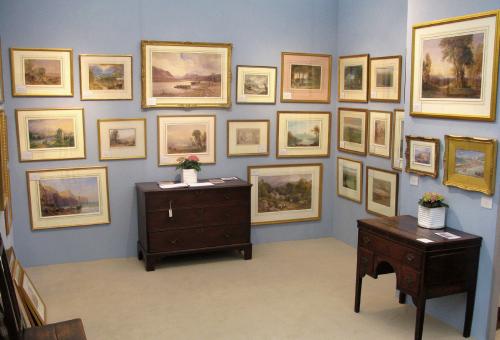 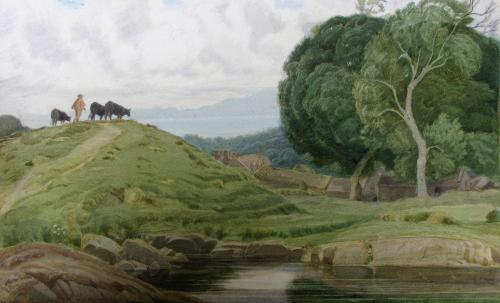 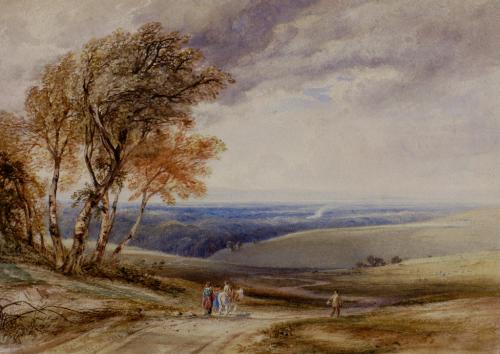 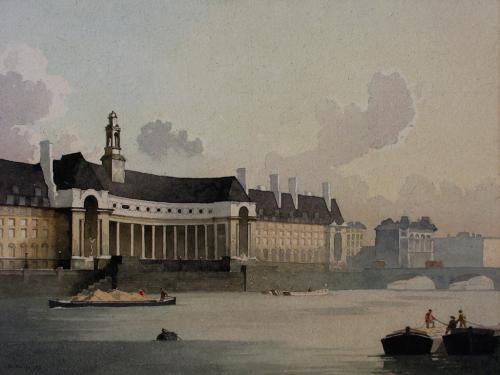 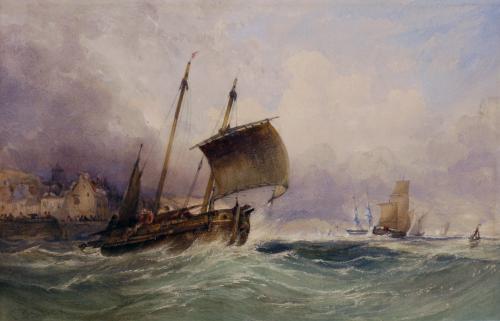 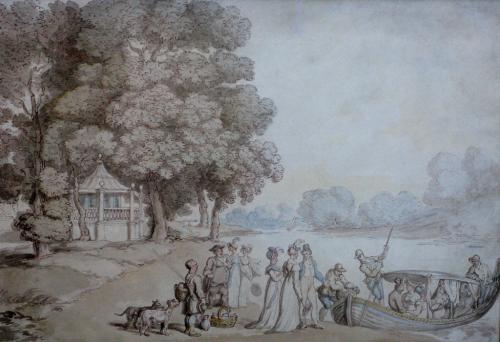 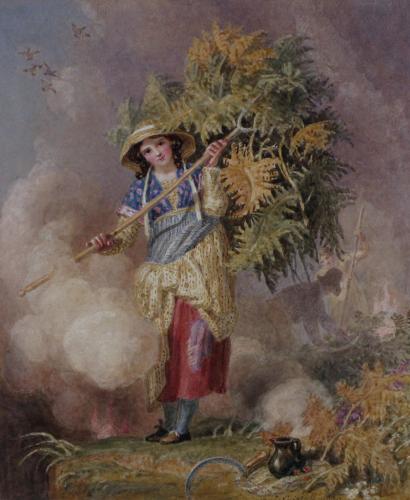 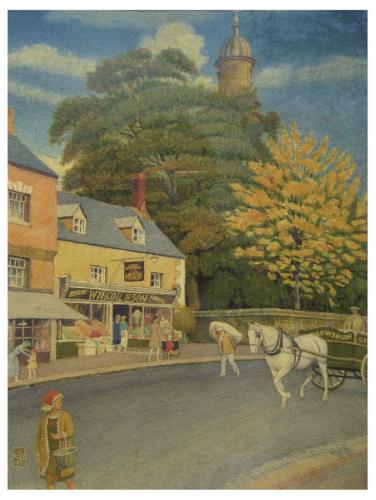