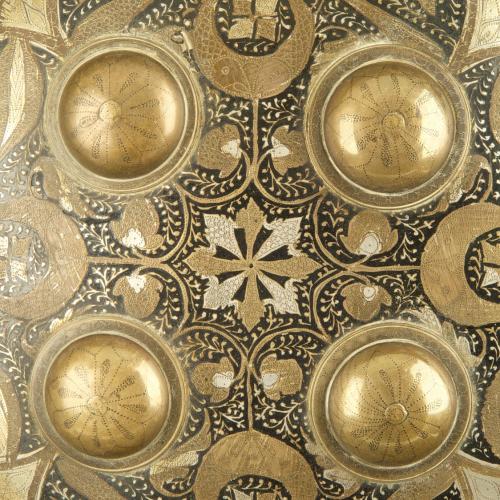 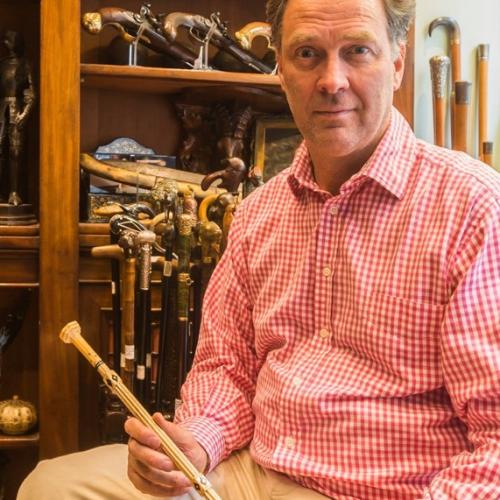 Having worked for in the internationally renown P. C. L. German Antiques, Michael left the family business to become independent in 1972.

Locating in London's Bond Street & then in Knightsbridge for ten years, the gallery moved to Kensington Church Street in 1982 where you still find us today.

Our first specialty is Arms & Armour, following in the tradition of the family firm, which the company continues to deal in uninterrupted for over sixty years.

In the mid 1970’s, Michael became a pioneer dealer in the new collecting field of antique walking canes.

From those early beginnings, this fascinating new area has grown worldwide.

He was amongst the first speakers at these events, sharing his knowledge with this fledgeling group of enthusiastic collectors.

He was a personal friend of the late Catherine Dike, the doyen of cane collectors' whose three books are important landmarks in this field.

In 2006 he had the privilege of opening the first true museum exhibition of antique walking canes held in Europe, in Sienna Italy, which took place in the medieval museum of Santa Maria Della Scala.

As a respected & trusted authority in our specialist fields, Michael has been on the vetting committees for many years at the main English antique fairs, including the Grosvenor House Fair, the BADA, LAPADA and Olympia Fairs, and the International Masterpiece Fairs.

Established in its present location for over 35 years, the company today continues to specialise in three main areas; Arms & Armour, Walking Canes, and more recently Maritime & Whaling works of art.

We carry exceptional stock of rare and unusual items in each of these fields.

In 1996, Michael was joined by his son-in-law Dominic Strickland who is now the mainstay of the company.

Our loyal clientele return in search of the rare and exceptional, which we strive to have available for the discerning collector.

We look forward to you visiting the gallery, where you will always be welcome. For further information visit the company website 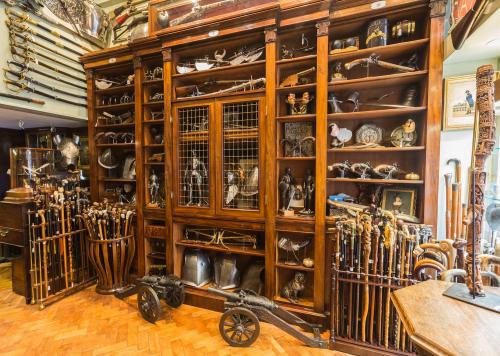 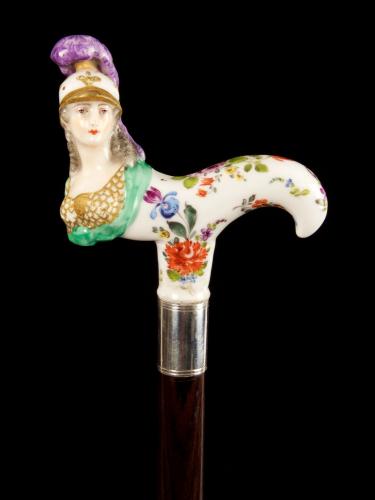 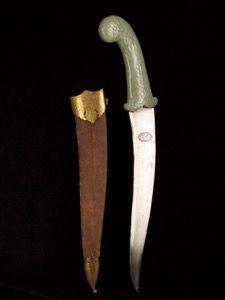 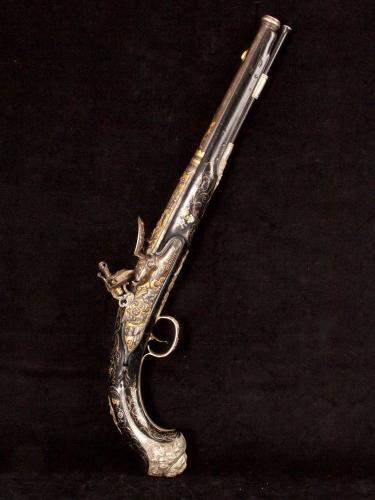 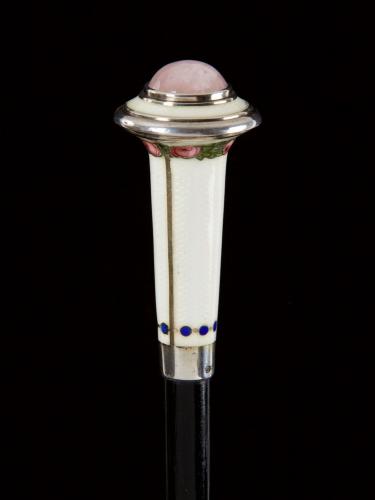