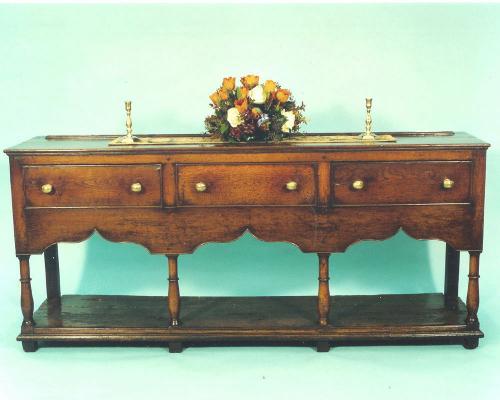 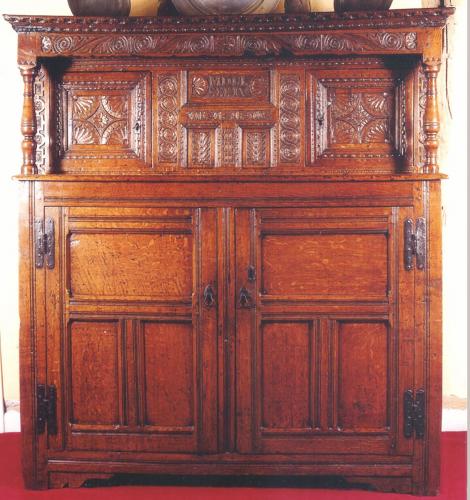 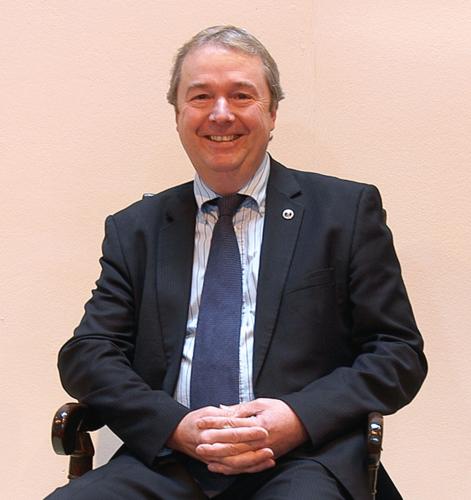 In 2002 Mark decided to close his shop and concentrate on participating in fairs, where his customer base doubled in the first year. Since then Mark has exhibited many of the major British antiques fairs, including The BADA Fair, Summer & Winter Olympia, Art Antiques London and the National & NEC fairs in Birmingham.

Among the stock held by Mark collectors can find gateleg tables, oak settles and cupboards, as well as ladderback chairs. His stock of treen, small functional objects crafted from wood, might include gems such as a fruitwood nut cracker or an 18th-century spice box. The stock changes regularly, offering customers with a wealth of choice.

Now based in Cambridgeshire, Mark is one of the few remaining specialist oak dealers in Britain and has a real love and passion for this type of furniture, which he believes offers good value and, as he says, “just gets better with age!”. 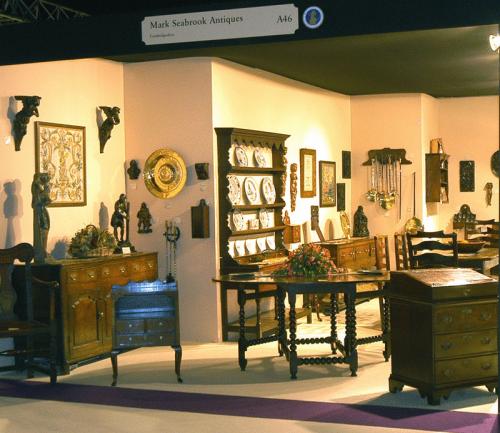 Fairs
Antiques for Everyone
Cooper Fairs
The National Fair 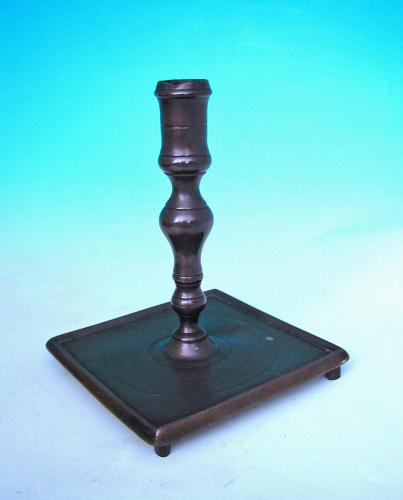 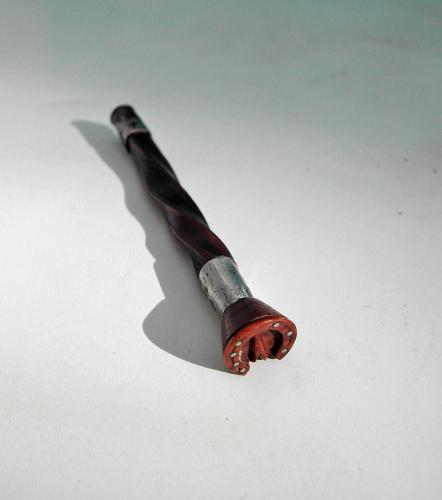 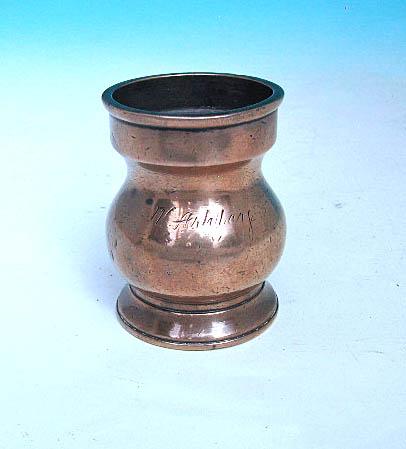 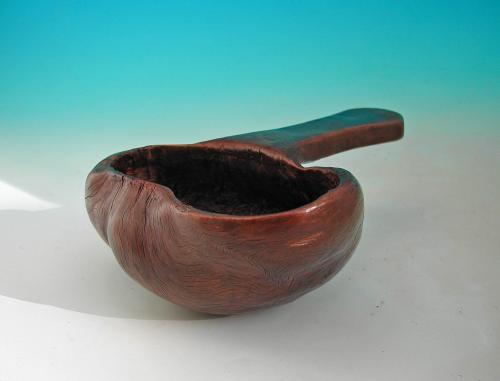 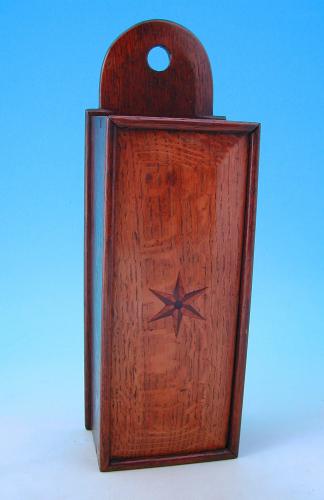 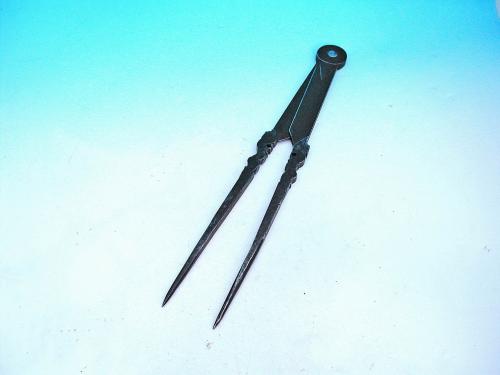 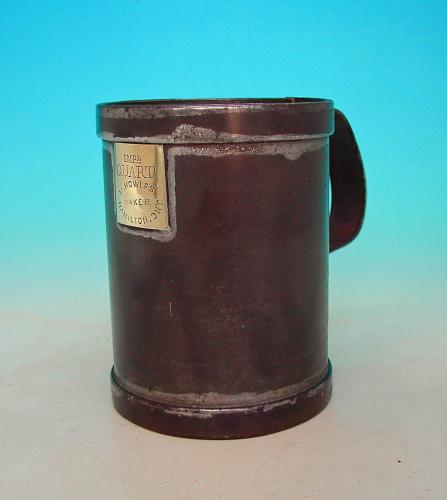 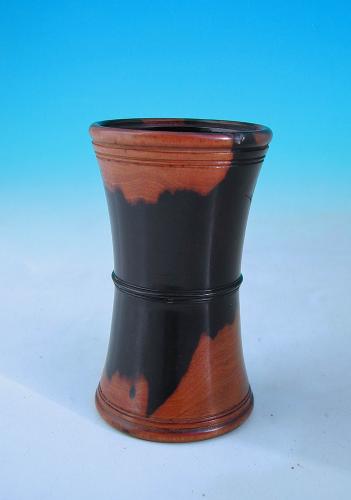