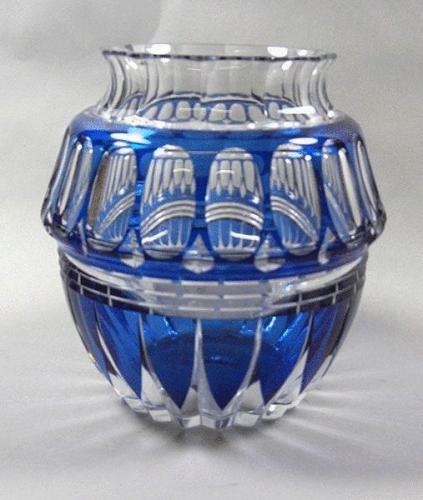 Mark J West is a specialist dealer in 18th and 19th century glass.

Among Mark’s vast stock of glass may at any one time be found a selection of 18th century English wine glasses, rummers and decanters as well as Irish, Bohemian or even Spanish glass.

From a pair of Continental club shaped decanters with spire stoppers, to a set of six late 19th century French glass goblets with facet cut bowls, the choice is wide and varied.

Mark formerly dealt from his shop in Wimbledon village, south west London, for more than 20 years.

He now trades from fairs including the BADA Fair, the Petworth Park Fair and the Summer and Winter Olympia fairs.

His stock may also be viewed by prior appointment, and online at his personal website 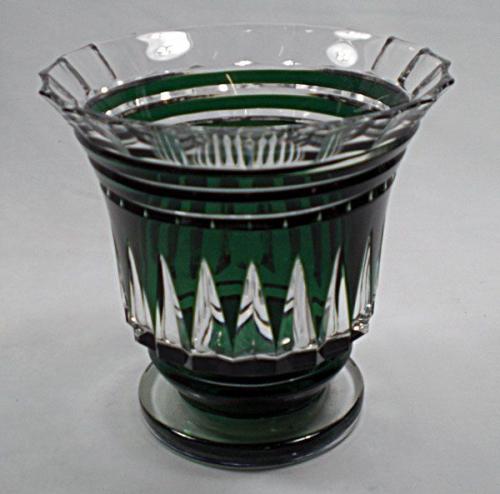