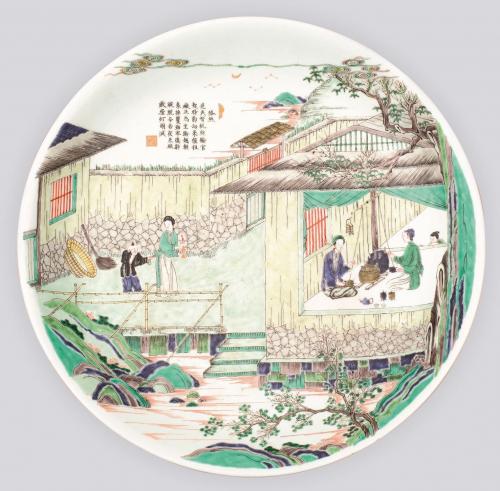 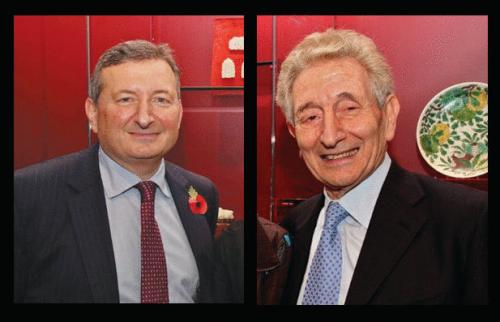 Marchant was founded by Samuel Sydney Marchant in 1925. He dealt from a gallery in Chancery Lane, London WC2, unfortunately hit by a bomb during World War II and later demolished.

A new gallery was then opened at Duke Street, London W1, where the firm remained until 1953 when it moved to 120 Kensington Church Street.

The second generation, Richard Marchant, joined the firm at that time, specialising in Chinese and Japanese porcelain, jades and works of art.

Stuart Marchant, Richard’s son, joined the firm after a five years apprenticeship, become the third generation and has been with the business for the last 25 years.

Stuart's daughter Natalie, joined in 2011 as the resident photographer, after obtaining a first at Birmingham University in Visual Communications.

Her brother Samuel, joined in 2015 and works alongside Richard and Stuart.  Simon Abraham-Gregory manages the gallery and has done so for the last 24 years.

The firm’s main speciality is Chinese imperial porcelain from Ming to Qing and jades.

They have produced catalogues since 1980, comprising many private collections, and since 2000 a Recent Acquisitions catalogue has also been published annually.

The firm has exhibited at antique fairs around the world, including Grosvenor House Art & Antiques Fair from 1975 until 2008 and for two years at Masterpiece London. 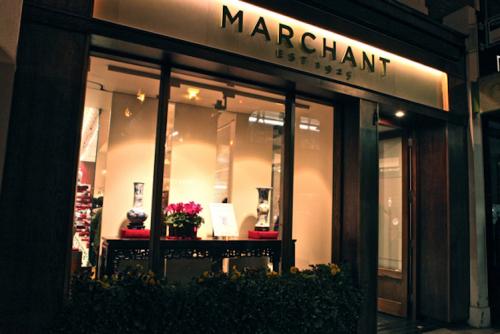 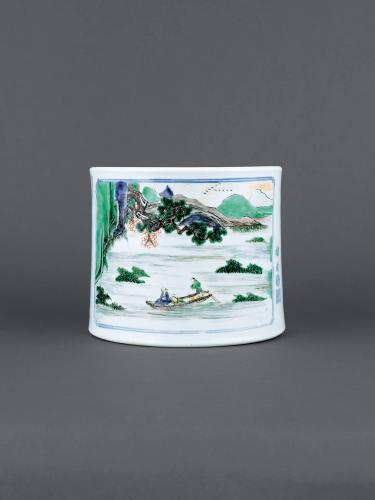 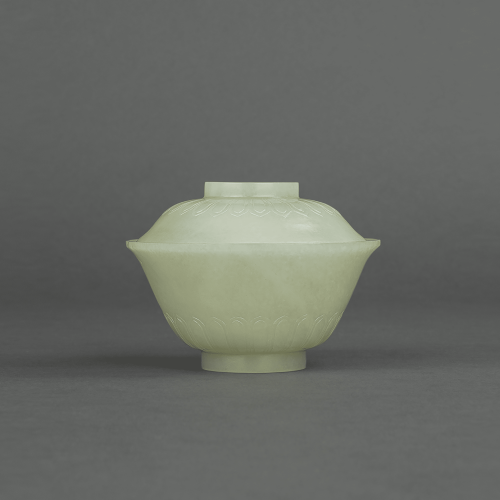 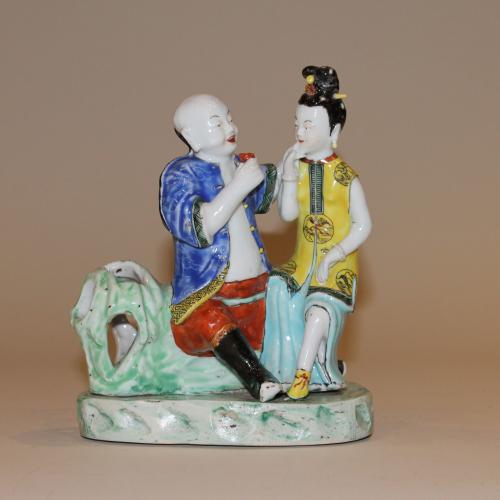 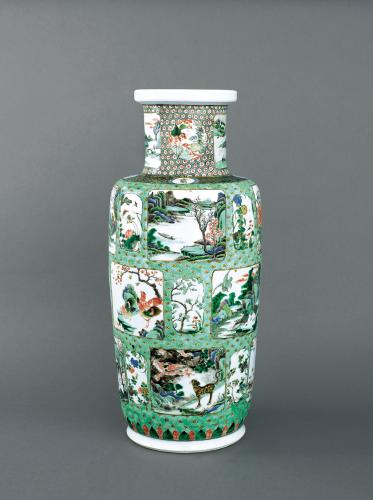 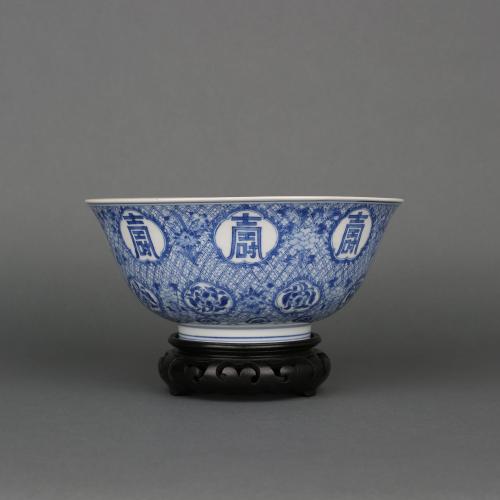 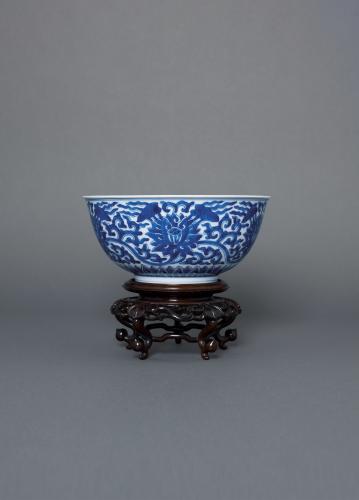 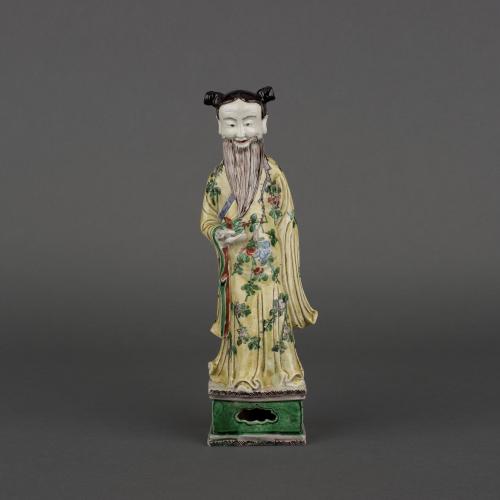 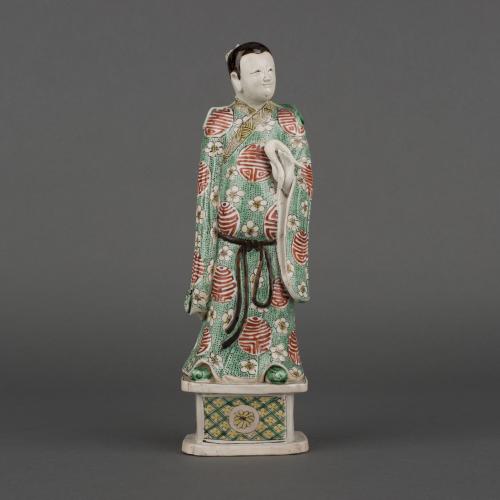