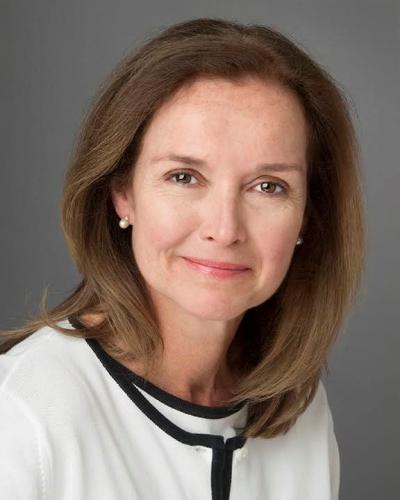 Established in 1999, Karen Taylor has been dealing by appointment in London for 20 years. She specialises in interesting British watercolours, drawings, oil sketches and paintings of the 18th, 19th and early 20th centuries. Karen has a particular love of works of historical and geographical interest.

She worked in the British picture department at Sotheby's for 10 years, having studied history at Oxford. Karen ran the Topographical paintings' sales and the auctions of British Watercolours. She then left Sotheby's to move to Spink, where she headed up their picture department.

At Spink she furthered her interest in Indian, Orientalist and China Trade paintings. Karen also organised the company's Modern British and contemporary paintings shows. Karen served on the Grosvenor House picture vetting committee for many years. Personal reasons took her to Australia for several years, where she headed up Spink Australia and organized selling exhibitions.

Recently, Karen has started to participate in fairs again, including the BADA Fair in Chelsea, and organizes pop up exhibitions in St James’s. She also handles occasional contemporary work, including that of Luke Elwes.

Karen undertakes regular art valuations and is happy to advise clients on conservation and framing. For further information on stock and services visit the company website. 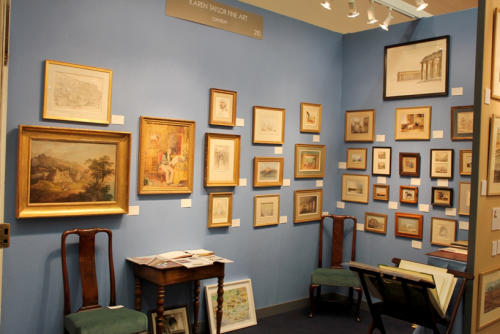 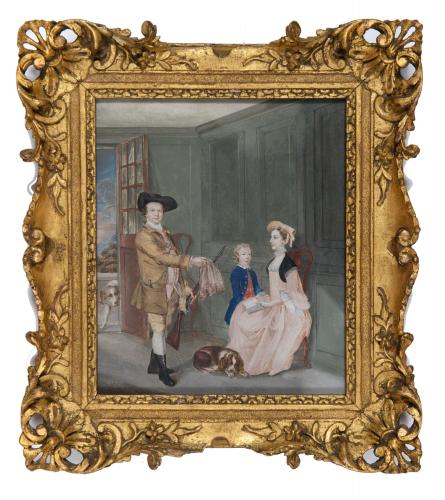 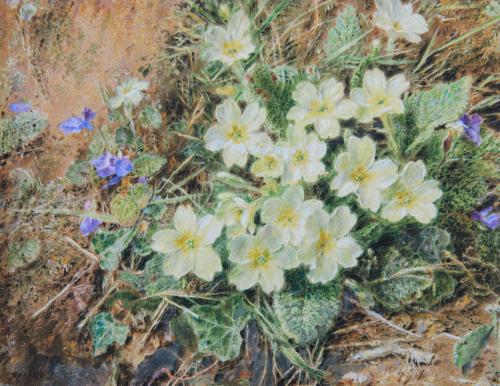 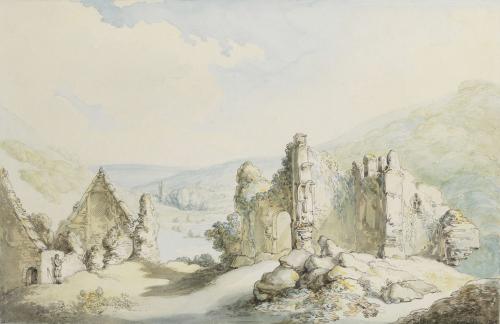 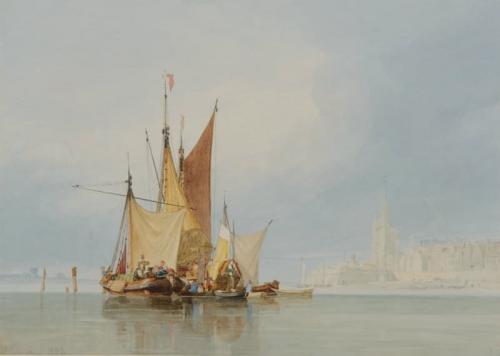 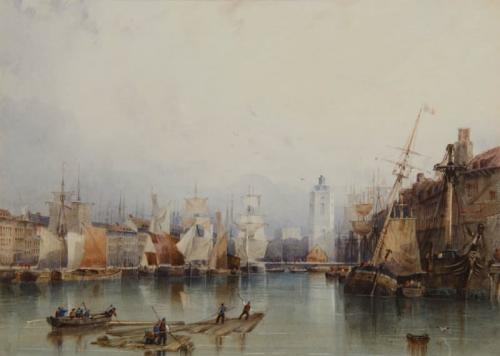