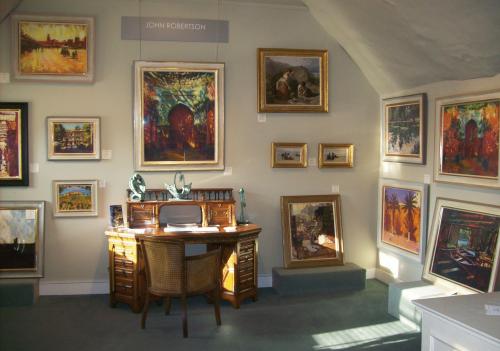 John Robertson has been dealing in paintings and watercolours for over fifty years.

Between 1970 and 2010 over 30,000 pictures passed through his hands when he managed the Bourne Gallery in Reigate, Surrey.

Today he is happy to give advice on all aspects of picture collecting, framing and conservation.

John's stock is on display at the Edenbridge Galleries in Edenbridge, Kent and he exhibits at many of the prestigious London Fairs including:

In semi retirement, John works from home but his pictures are always on show at The Edenbridge Galleries ( Open every day except Sunday From 10am to 5pm)

He was a founder member of LAPADA where he was a member of the board representing picture dealers for 22 years.

He joined the British Antique Dealers' Associations 15 years ago. For further information visit the company website 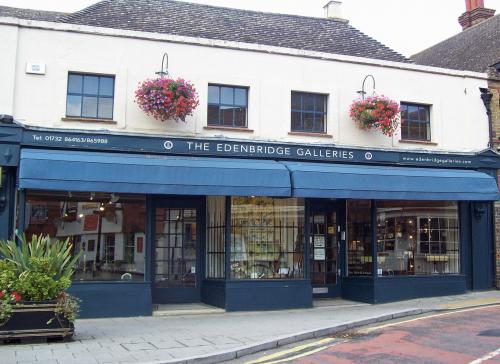 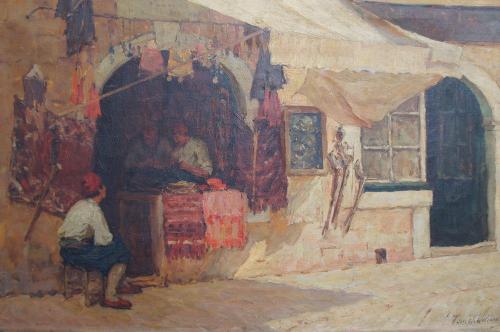 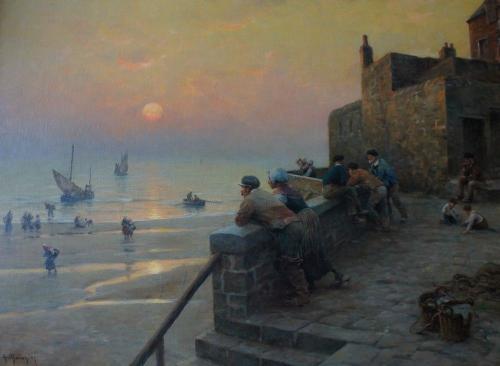 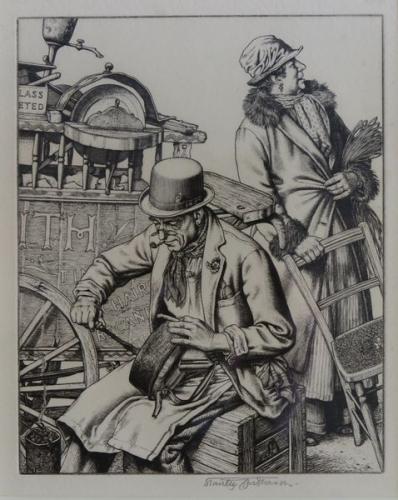 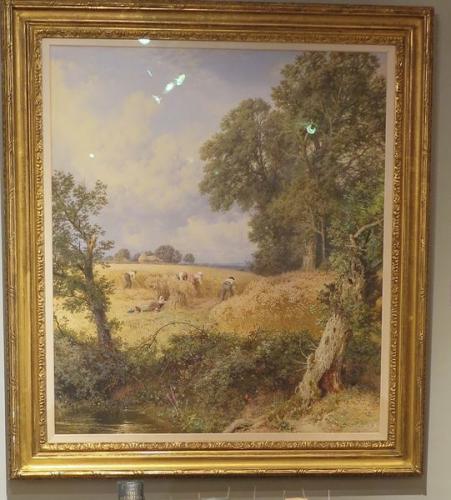