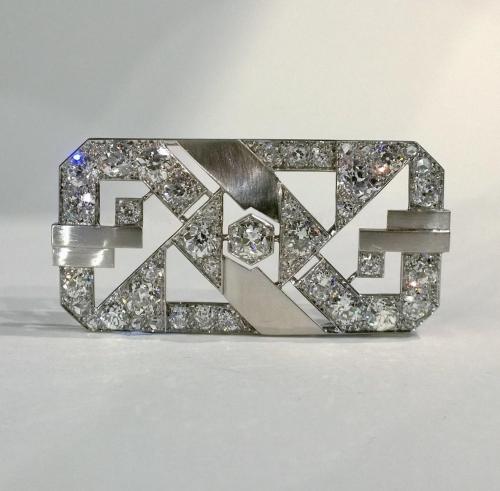 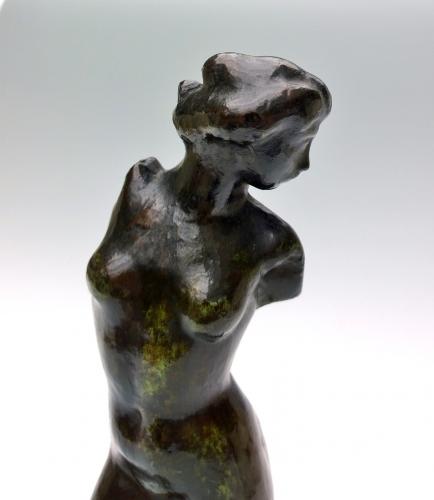 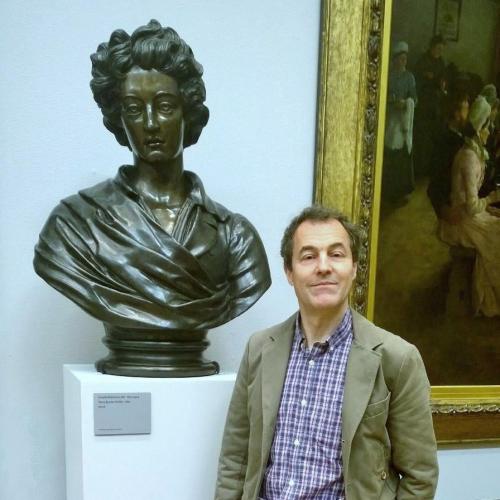 Horton London have been established for 40 years and sell fine jewellery and British and International art from the nineteenth to the twentieth century.

Their stock includes paintings and sculpture by well known artists and pieces of academic interest.

The often eclectic selection of works of art appeals to a wide variety of clients including collectors, dealers and interior designers.

Museum clients include Tate Britain and the Victoria & Albert Museum.

The business is run by David Horton who opened his first shop in Surrey in 1978.

A move to Kent in the mid 1980's was followed by opening in Richmond, Surrey, just off The Green, where the business remained for 25 years, selling predominantly jewellery.

During this period Horton also had premises in Moorgate in the City of London and Piccadilly Arcade.

David is a Fellow of the Gemmological Association of Great Britain and also holds its Diamond Diploma.

Horton London has been a member of BADA for 3 years and of LAPADA for 20, and recently moved to new premises on Kensington Church Street. 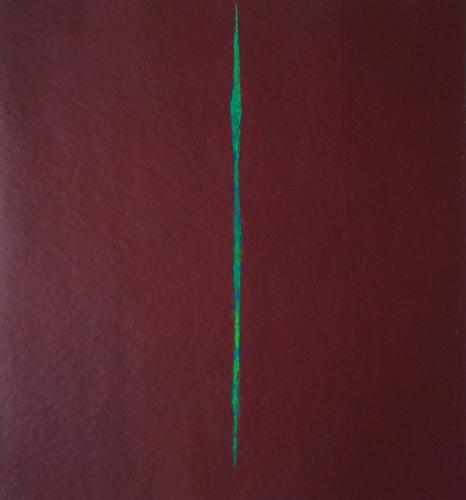 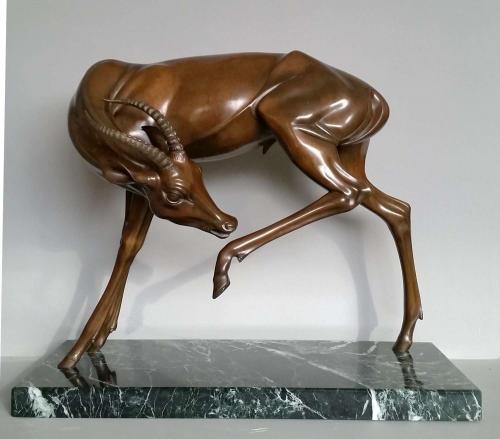 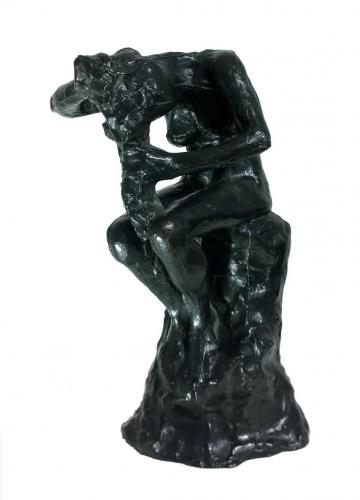 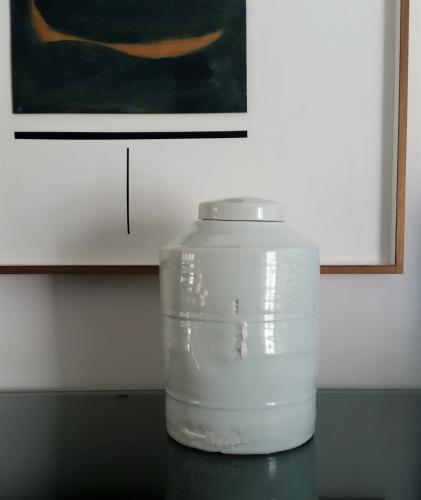 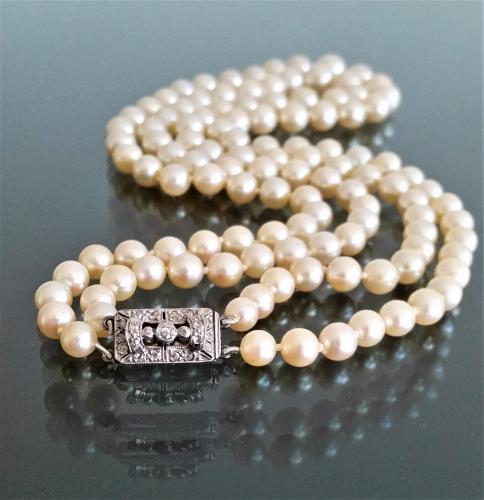 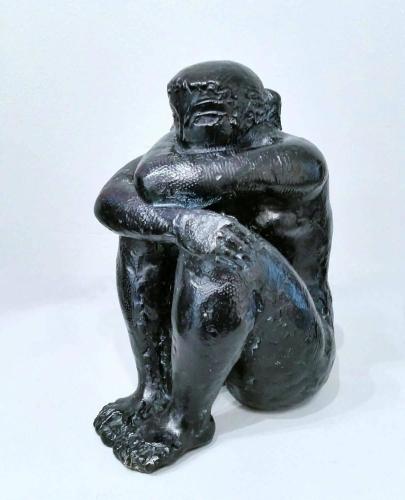 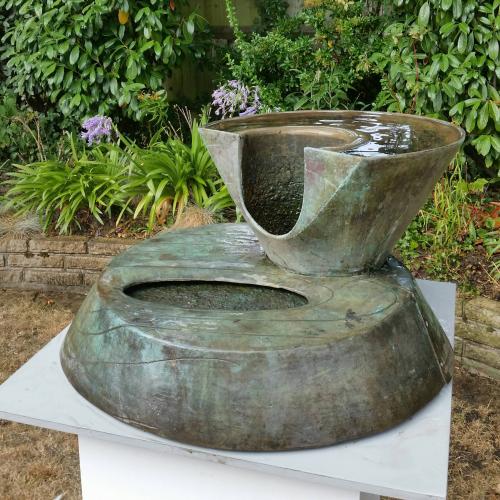 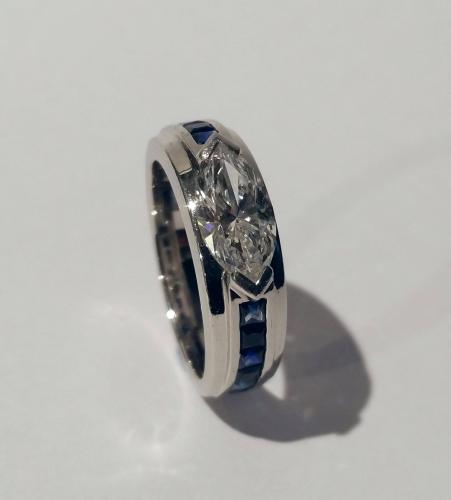