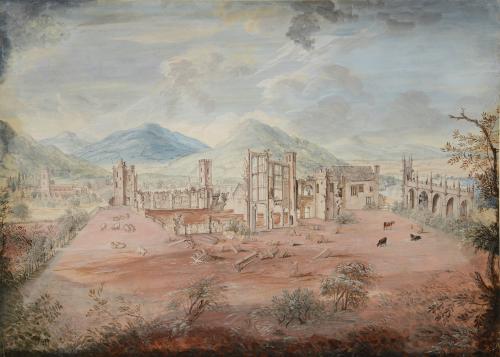 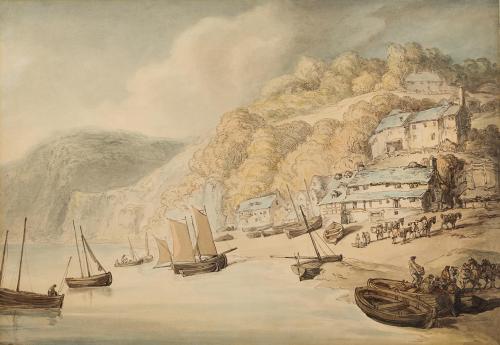 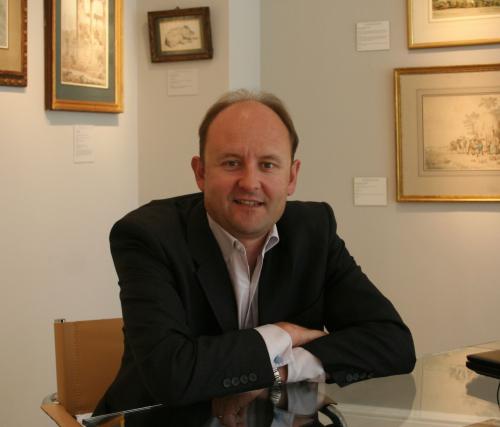 Guy Peppiatt started his working life in the museum world, at Dulwich Picture Gallery, but in 1993 moved to Sotheby’s British drawings and watercolours department.

He was at Sotheby’s for 11 years in all, during which time he discovered his passion for topographical views, both of Britain and elsewhere.

After running the Topographical and Travel sales, he became head of the British Watercolour Department.

While at Sotheby’s he oversaw the sale of J.M.W. Turner’s Heidelberg for over two million pounds, a record at the time for a British watercolour.

Since 2004 he has been working as an independent dealer, exhibiting at various art fairs and holding annual exhibitions of British drawings and watercolours.

In November 2006 he opened a gallery in Mason’s Yard with the Old Master and European drawings dealer, Stephen Ongpin.

For further information or to view stock, visit the company website 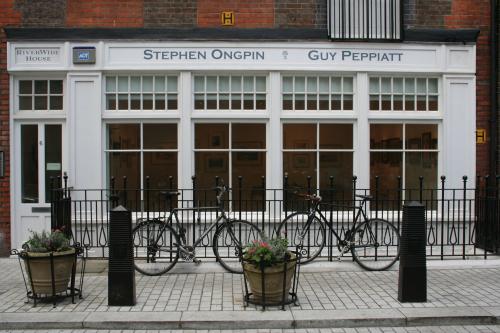 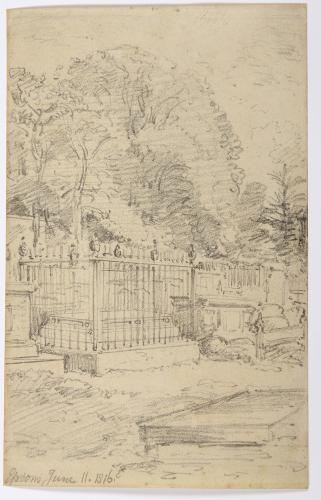 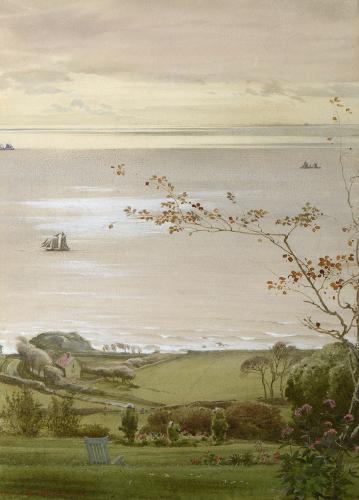