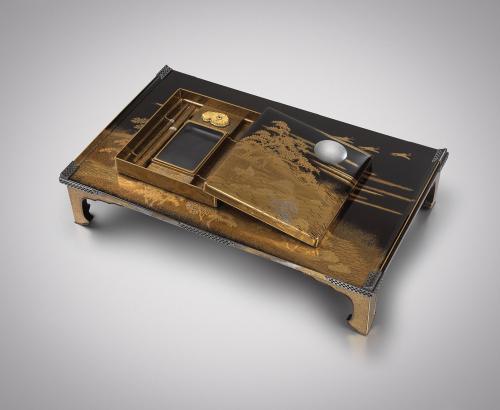 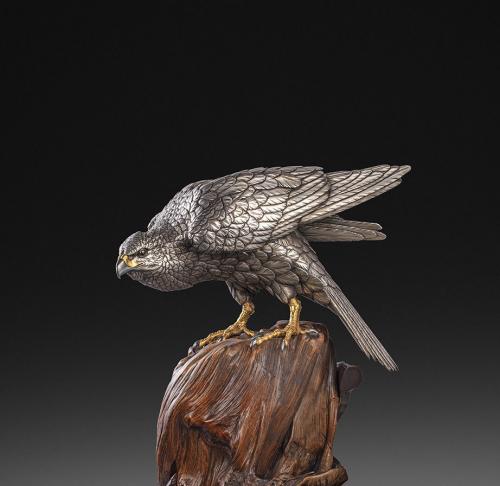 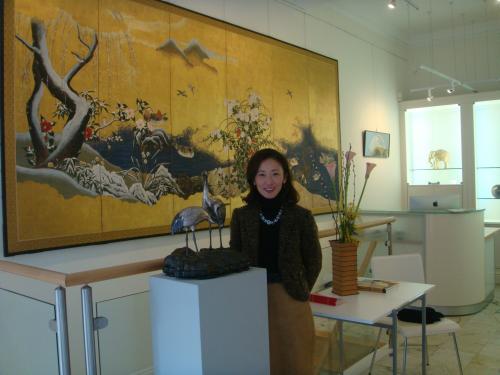 Grace Tsumugi Fine Art was founded in London in 2001 and has since been introducing fine Japanese works of art to private collectors and museums around the world.

We specialize in Japanese works from the late Edo, Meiji and Taisho periods including metalwork, lacquer and cloisonné enamel, okimono, inrō, netsuke, other sagemono and also deal in porcelain, earthenware, Satsuma, paintings and screens.

The director Tsumugi Shoji worked for a Japanese art specialist gallery in Mayfair over ten years until she became independent and opened her own gallery in St. James’s London in 2001.

She was involved in researching for exhibitions and publications of Meiji Art such as the John Young Collection: The Dragon King of the Sea, exhibited at the Ashmolean Museum, Oxford in 1991; the Nasser D. Khalili Collection: The Japanese Imperial Craftsmen at the British Museum in 1994, followed by the collection of books: The Nasser D. Khalili Collection of Japanese Art – Meiji no Takara – Treasures of Imperial Japan in 1995.

Together with Ayako Shoji of our Tokyo Office G. T. Art Japan, we are trying to find not only the finest Japanese works of art but also as much information on the artists and objects as possible for the future study and history of Japanese art.

We have an annual exhibition in our gallery to coincide with Asian Art in London and we also participate in other events and art fairs.  For further information visit the company website

We look forward to welcoming you to our gallery or exhibitions elsewhere. 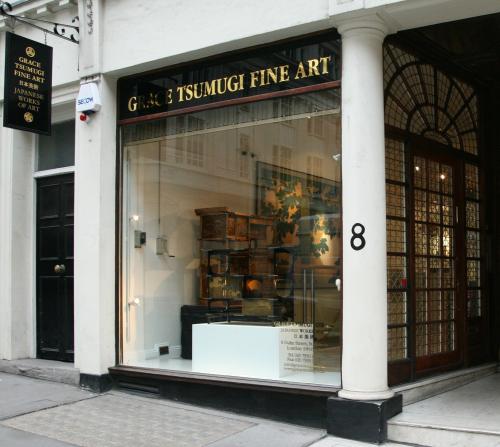 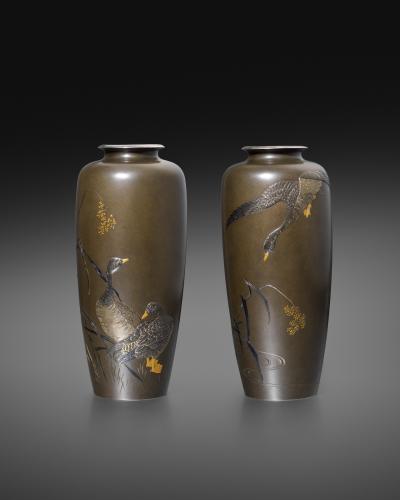 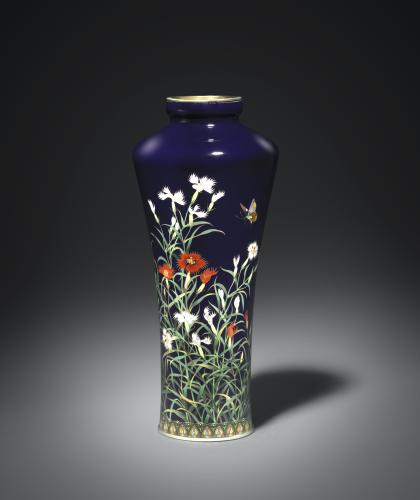 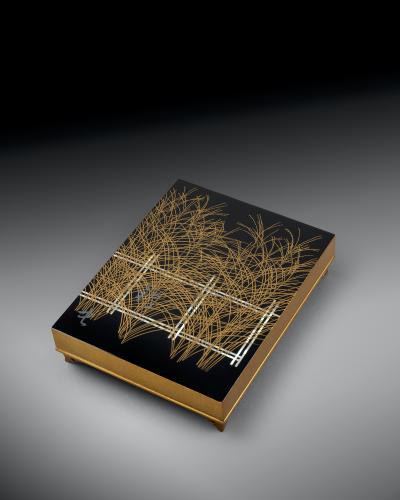 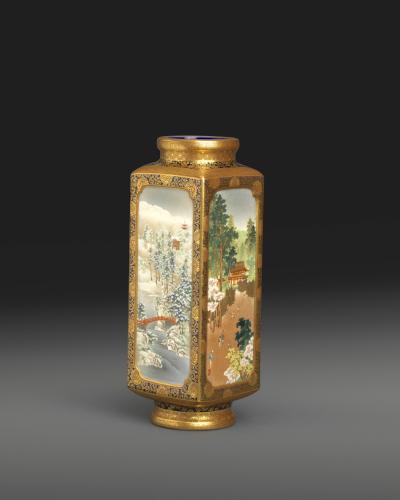