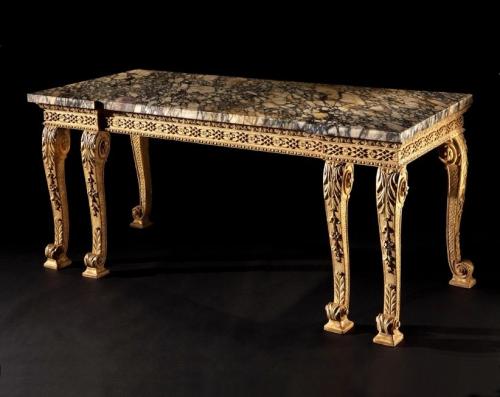 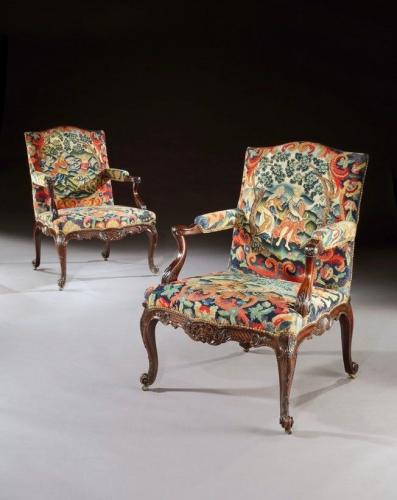 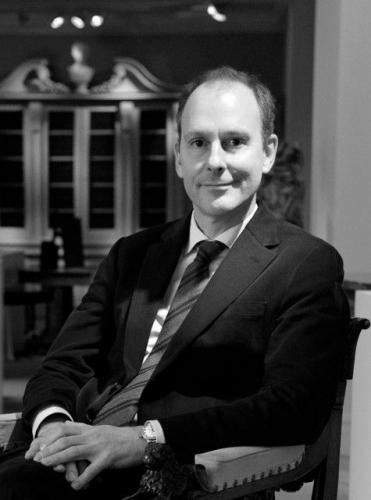 Godson & Coles have been established in London for over 30 years and sell period English furniture from the late seventeenth century to the early nineteenth century and British Art of the mid-twentieth century.

The pieces of furniture and objects they offer are chosen for their exceptional design, quality of craftsmanship and untouched colour and patination.

They also offer works of art and fine paintings from the mid-twentieth century specialising in the St Ives movement, one of the most exciting periods of British art and one, which they believe, compliments their furniture in a contemporary environment.

The business is run by Richard Coles, who first trained at West Dean College in the late 1970s.

He subsequently started his own workshop and then went into partnership with the late Richard Godson.

Their first shop selling English antique furniture and works of art, under the trading name Godson & Coles, opened in the King's Road in the late 1980s and then moved to its current Fulham Road premises in 1998.

Richard has served on numerous antique fair vetting committees over the years including at the BADA Fair, Grosvenor House and, more recently, Masterpiece.

He recently took over the late Richard Fredericks' role as one of BADA's two assessors on the antique furniture restoration course at West Dean.

Richard is a former Chairman of the BADA Fair and has also served on the Council of the British Antique Dealers' Association.

For further information on Godson & Coles visit the company website 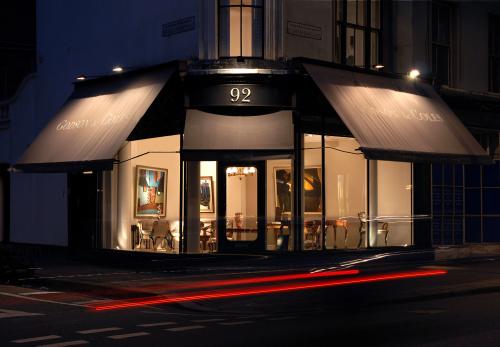 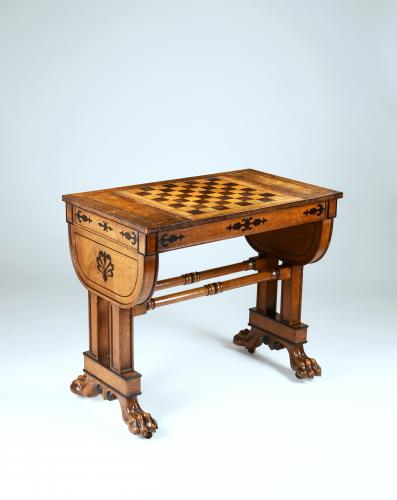 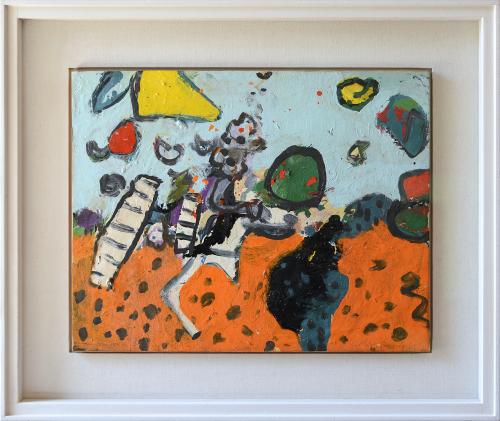 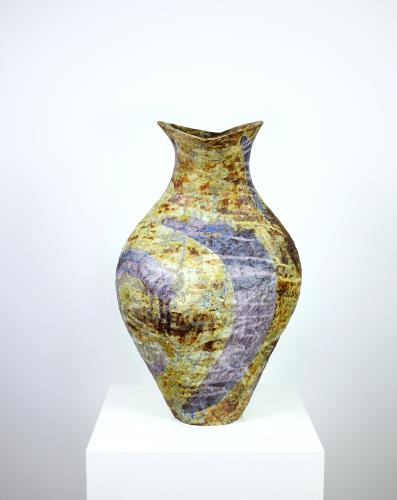 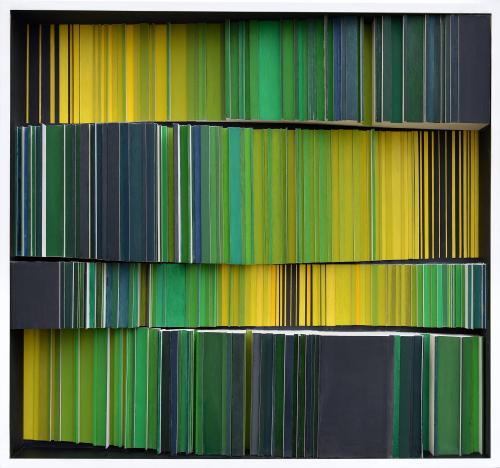 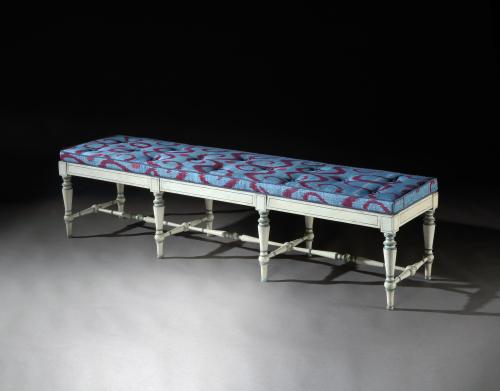 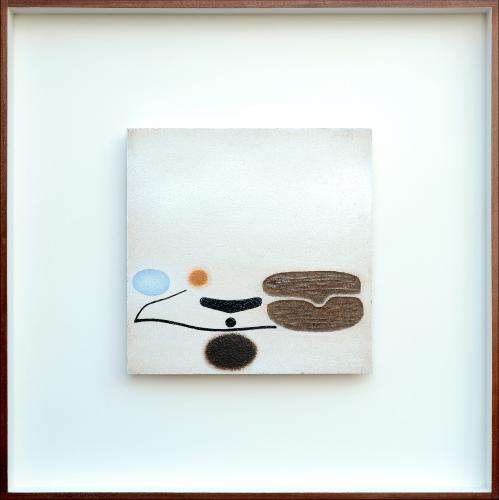 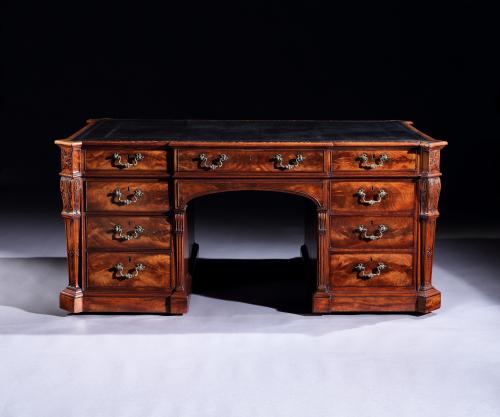 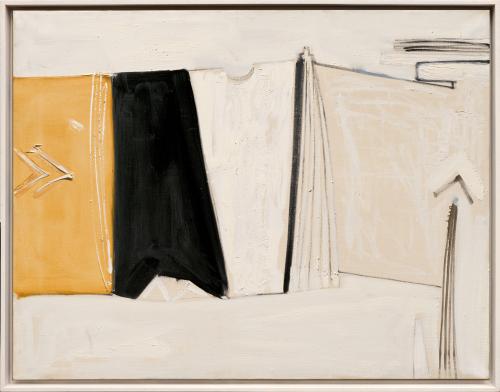