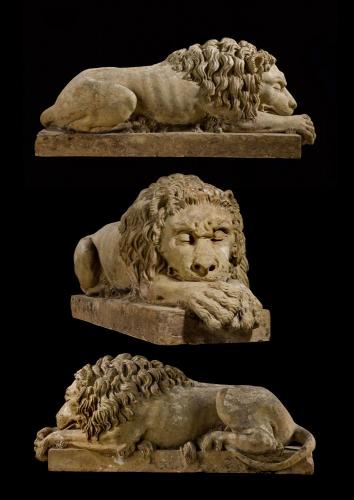 Their stock is kept in a custom built warehouse near Moreton in Marsh, which is open by appointment only.

Geoffrey and Mimi currently exhibit at major antique fairs in London including The Open Art Fair, The LAPADA Fair, The Art & Antiques fair Olympia and The Decorative Fair in Battersea three times a year. 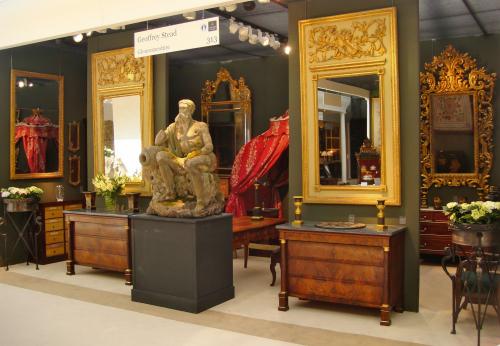 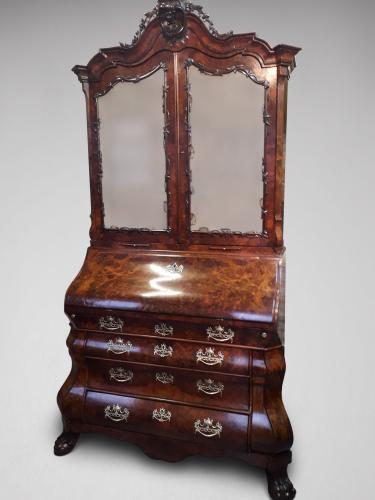 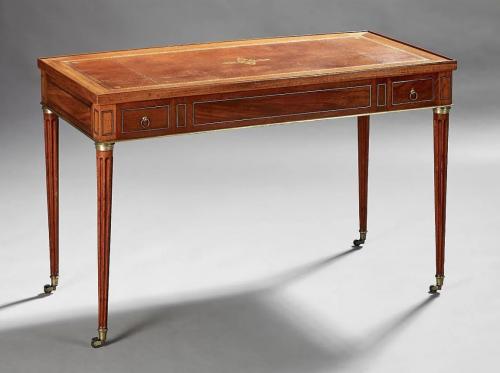 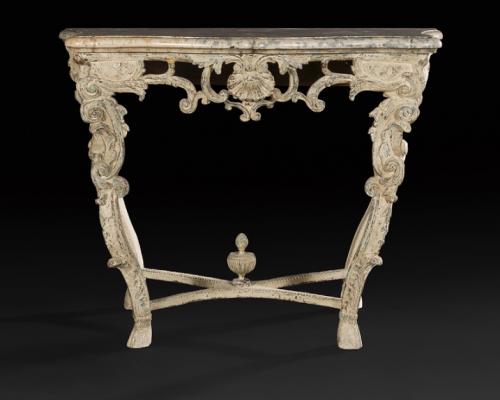 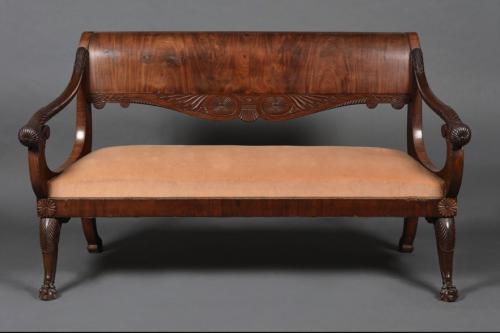 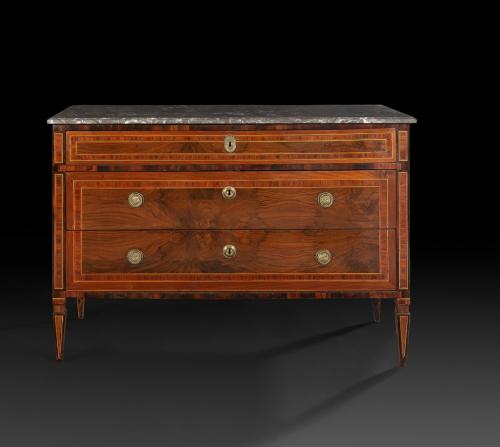 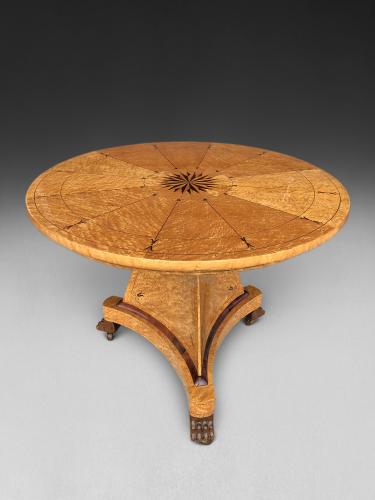 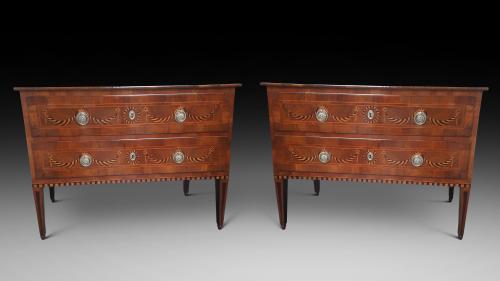