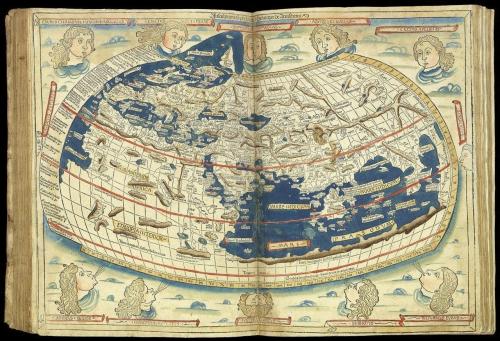 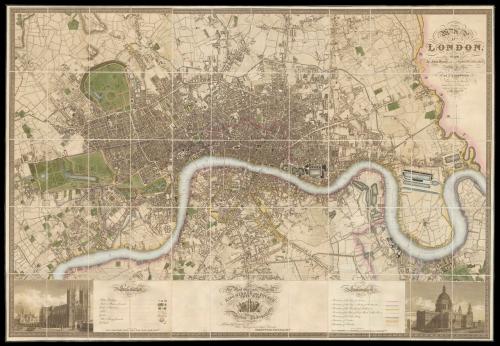 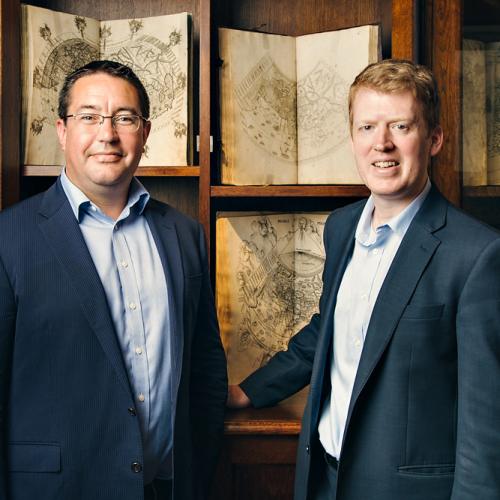 Daniel Crouch Rare Books is a specialist dealer in antique atlases, maps, plans, sea charts and voyages dating from the fifteenth to the nineteenth centuries. Their stock also includes a number of fine prints and globes, and a selection of cartographic reference books.

Their particular passions include rare atlases, wall maps, and separately published maps and charts. They strive to acquire unusual and quirky maps that are in fine condition.

Daniel Crouch has worked as a bookseller since the age of sixteen; first at Sanders of Oxford on weekends and holidays whilst at school and university, before starting full-time in 1997 and becoming general manager in 1998.

Subsequent to this, he left to work as a business developer in the book department at Bonham's auction house in 1999.

In 2002 he was invited to set up a map and atlas department at Bernard Shapero Rare Books in London. Daniel still lives in Oxford with his wife, Jen, and two young daughters.

Nick Trimming studied classical civilization and archaeology at King's College, London. He started work as a porter at Bonham's in 2000, and was appointed saleroom manager in their Knightsbridge rooms in 2002.

He joined Daniel at Shapero in 2003 and, in the summer of 2010, with the support of a group of their customers, they started their own business based in Oxford. Nick lives in Hampshire with his wife Clare, and young son and daughter. 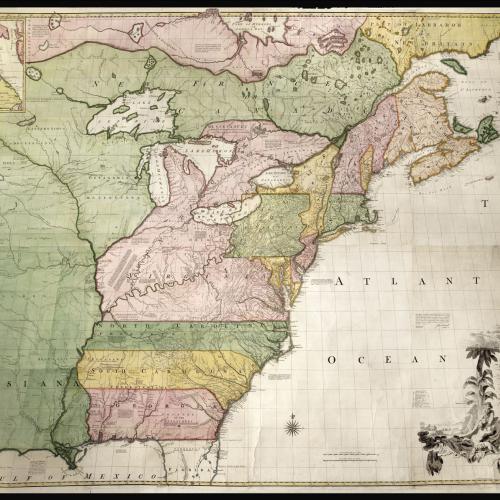 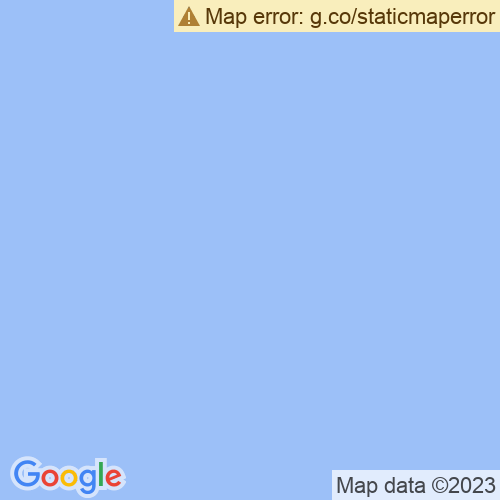 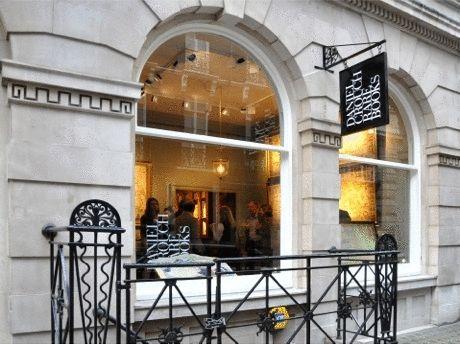