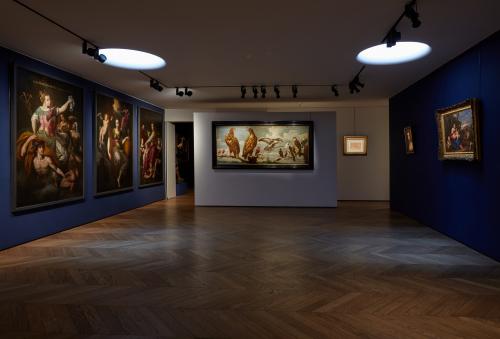 Founded in 1760, Colnaghi is one of the oldest commercial art galleries in the world. Paul Colnaghi was appointed Printseller to the Prince of Wales (later George IV), and for most of the nineteenth century Colnaghi was known principally as a print dealership. From the 1890s Colnaghi became one of the most dynamic and successful dealers in Old Master paintings, the leading dealership selling masterpieces of European art to the great collectors of the day, including Andrew Mellon, Henry Clay Frick, and Isabella Stewart Gardner, contributing significantly to the formation of some of the greatest museum collections in North America. In the 1930s Colnaghi brokered the sensational sale of masterpieces from the Hermitage Collection, much of which was purchased by Andrew Mellon and went on to form the core collection of the National Gallery of Art in Washington. In the post-war period Colnaghi was directly involved in the sale of prints and drawings from the Liechtenstein Collection and in the formation of the Princes Gates Collection, one of the cornerstones of The Courtauld Gallery Collection of Old Master drawings including such masterpieces as Michelangelo’s ‘The Dream of Human Life’. During the same period, Colnaghi also supplied important Old Master prints and drawings to the British Museum, the Ashmolean Museum and many of the great American museum collections.

Over its 259-year history, Colnaghi has seen a varied and international list of distinguished owners: from its founders, Italians Giovanni Battista Torre and Paul and Dominic Colnaghi; to British art historian and dealer James Byam Shaw; and from investor and art philanthropist Lord Jacob Rothchild through to the Munich-based dealer Konrad Bernheimer and his former partner Katrin Bellinger.

In 2015, Colnaghi was acquired by art dealer Jorge Coll together with former partner Nicolas Cortés, and in 2016 the London gallery moved from its historic premises on Old Bond Street to its new space on Bury Street where it hosts a regular programme of exhibitions and events. In 2017, Colnaghi reopened a gallery in New York, offering a large and diverse selection of objects from many cultures of the Ancient World under the Directorship of Carlos A. Picón, former Chief Curator for Greek and Roman Art at the Metropolitan Museum and a world-renowned authority on ancient art. In 2018, Cortés left the business, and in 2019 art curator and dealer Victoria Golembiovskaya joined as CEO in London, establishing a Modern Art department that makes Colnaghi the only major commercial gallery to specialise in artwork from antiquity through to the modern era. A new gallery space and show room in Madrid is scheduled to open in 2020. 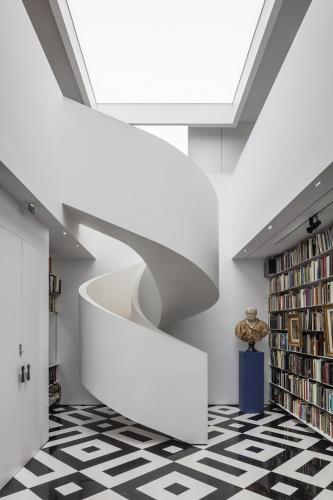 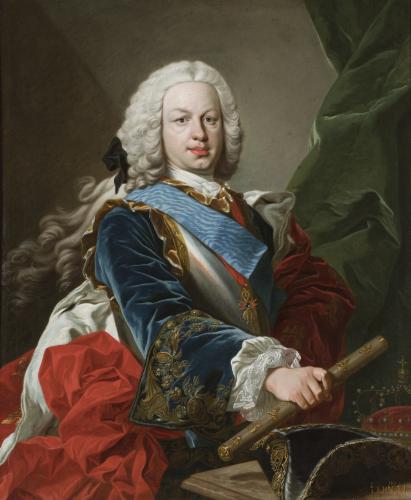 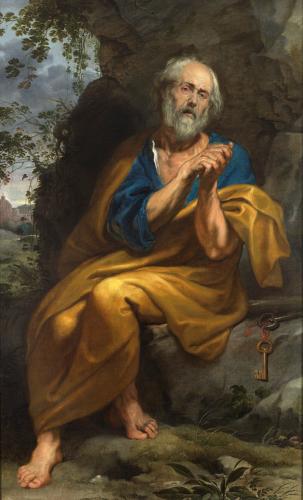 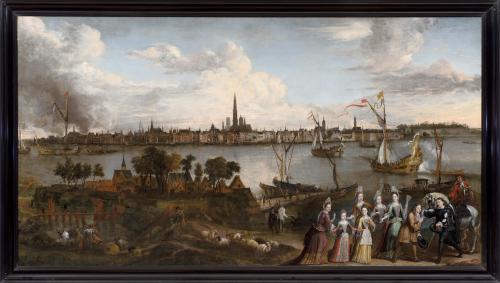 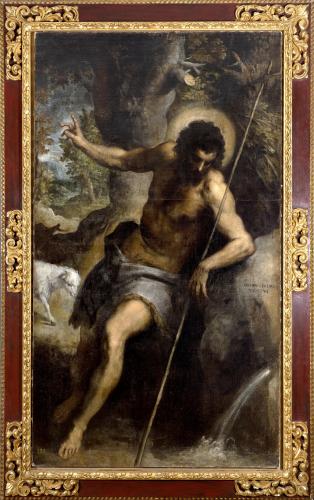 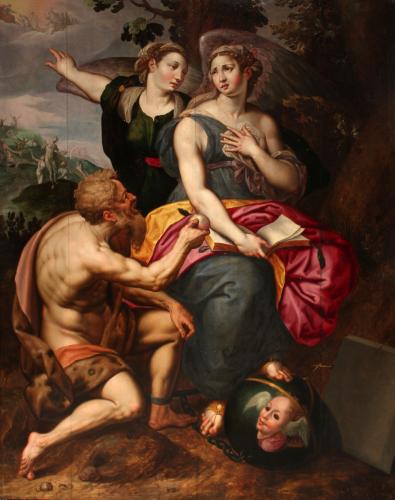 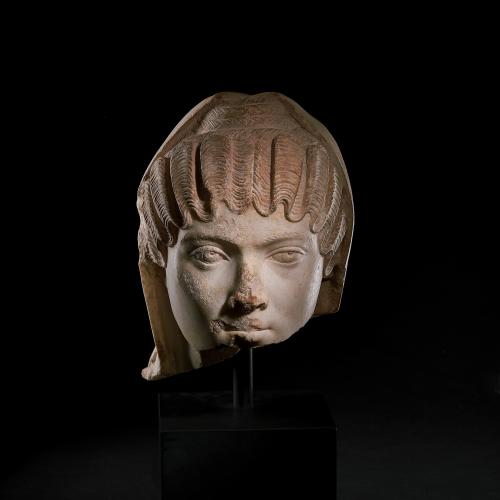 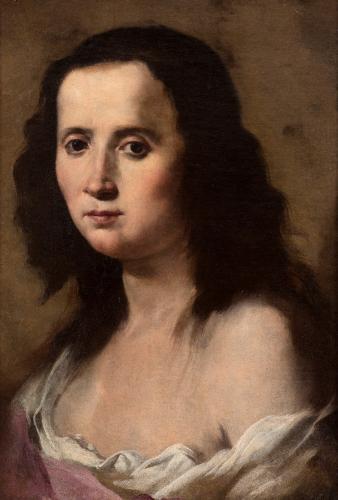