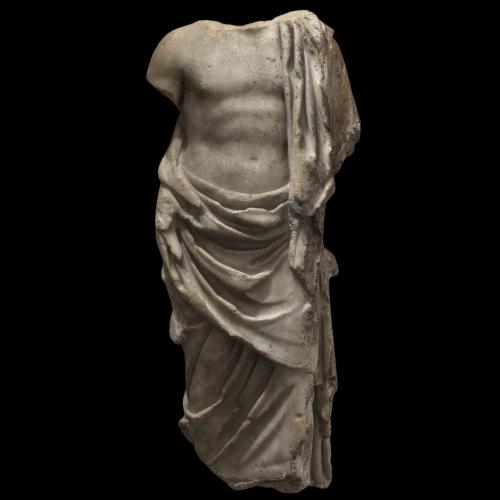 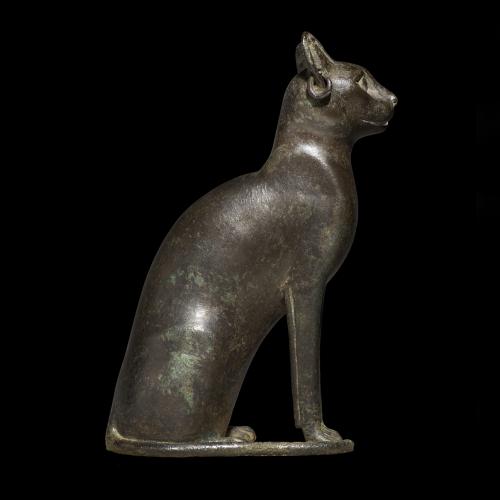 Established in 1971, Charles Ede is recognised as one of the world’s leading dealerships for works of ancient art from Egypt, Greece and the Roman Empire, as well as early European art prior to c.1000 AD.

The Gallery exhibits at major international art fairs, has published more than 300 catalogues and sold more than 30,000 objects. Our clients include some of the world’s most important collectors as well as major museums and institutions across the UK, USA, Europe and Australia.

The company remains true to the principle of its founder by offering fully researched and well provenance material. It is a member of various professional associations including ADA (Antiquity Dealers’ Association), BADA (British Art Dealers’ Association),  IADAA (International Association of Dealers in Ancient Art), and upholds their high ethical standards. 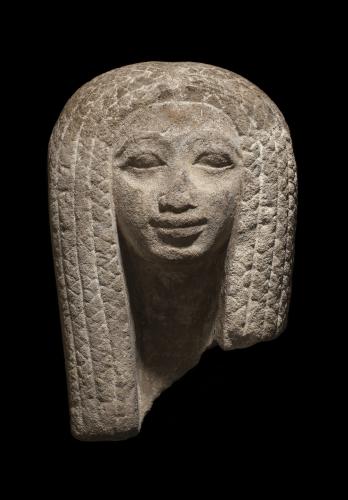