Beedham Antiques Ltd is a family business established for over 40 years. They specialise in English and European 15th, 16th and 17th Century Oak furniture, along with early sculptural works of art and architectural items in both timber and stone, dating from the late Romanesque, Medieval and Tudor periods through to the end of the 17th Century.

Herbert and Norma Beedham opened their first antique shop in Baslow, near Chatsworth, Derbyshire in 1974.

Their son Paul, the current second generation owner joined them in the business in late 1977.

From the outset we established a strong private and trade following based locally, nationally and internationally.

Beedham Antiques are voracious buyers of early oak furniture, with a highly discerning eye for quality. We look for first class overall condition, combined with genuine colour and surface patination.

Having set a very high standard from the beginning, our business was built on these foundations and has continued to grow accordingly.

By late 1979, Herbert, Norma and Paul decided to cease trading from Ivy House Antiques and Beedham Antiques Ltd was established at Holme Hall in January 1980.

This was prompted by the family purchasing Holme Hall in Bakewell, Derbyshire in 1978.

The house’s natural sophistication helped put its stamp on and further refine our own taste and signature style.

In 1993 we exhibited at our first summer Olympia Antiques Fair. This was the beginning of a long, successful relationship at Olympia’s Summer and Winter Fairs spanning over 17 years.

These events helped develop a new clientele, selling to private collectors, curators and enthusiasts to whom Beedham Antiques were a new and fresh face.

Having kept an apparently low profile for over 13 years at Holme Hall, we quipped to our new customers that we were the typical ‘overnight success’ that took over 20 years to happen!

In 1995 we sold Holme Hall and embarked on a two year search for suitable new premises in the south of England.

Again our standards were set very high, fortunately these were met when we became aware that Mary Bellis’s original premises in Hungerford were for sale in 1997.

The property was quickly purchased and Beedham Antiques re-established itself at Charnham Close, Hungerford, an excellent establishment with a long standing pedigree of trading in early furniture and works of art going back to the 1940s.

Second generation owner Paul Beedham has 40 years experience in the trade and is proudly continuing in the family tradition, offering rare and exceptional items of early English and European furniture and works of art.

He has broadened the businesses portfolio incorporating his personal taste for English and European sculptural pieces in both stone and wood, dating from the Romanesque, Medieval, Tudor, Elizabethan and Jacobean periods.

From 2012 Beedham Antiques Ltd have continued to exhibit at the major UK Trade Association Fairs of both the BADA and LAPADA, these events being held respectively in London in March and September. 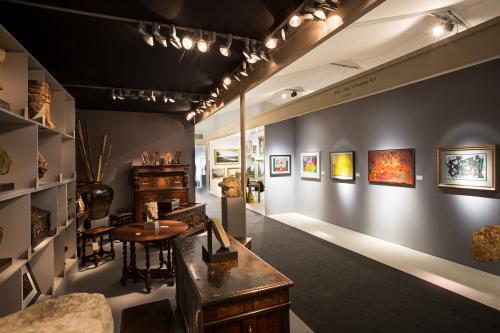 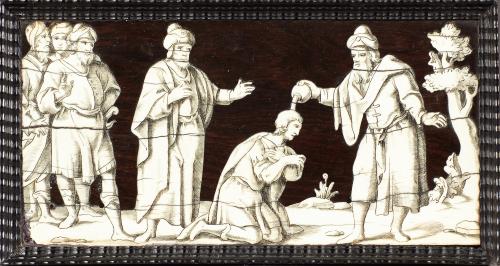 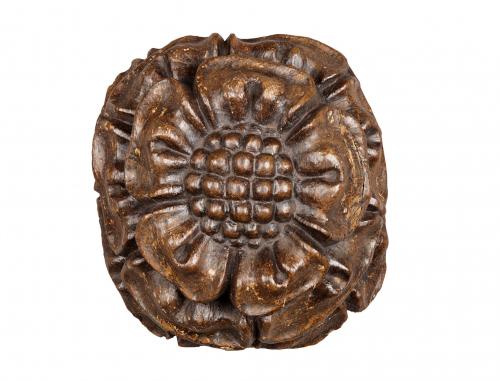 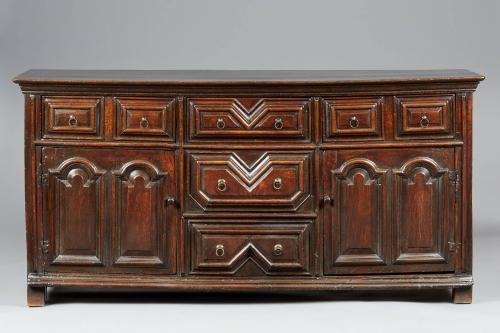 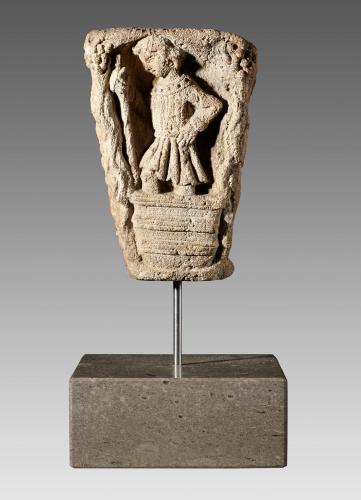