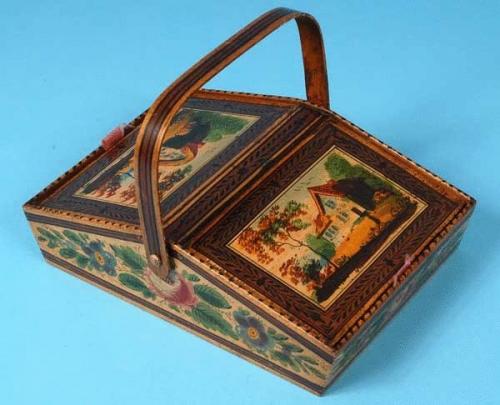 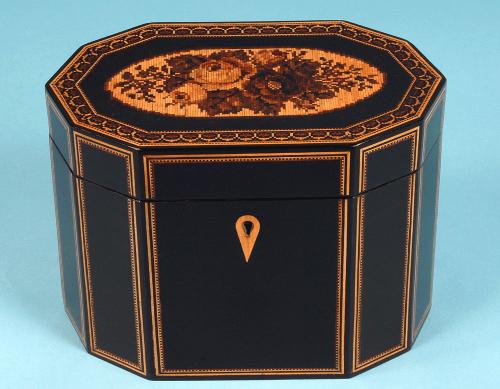 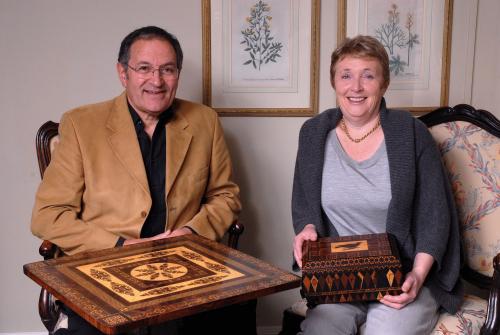 Their stock includes rare and interesting examples of Tunbridge Ware, which provide exciting choices for the collector.

The business was started by Dianne Brick, the daughter of a fine art auctioneer. Dianne was brought up in an environment involving antiques and has been dealing under the Amherst Antiques name since 1985.

She operated initially from her own shop at Sevenoaks in Kent, where she became known for her quality 19th-century ceramics & Tunbridge Ware.

It was during this time that, together with her husband Ivor, she also exhibited at many of the major antiques fairs such as those at Olympia and the NEC.

In 2000 she decided to close the shop and concentrate on the fairs. This provided Dianne with a further opportunity to pursue her interest in Tunbridge Ware more fully. This has now resulted in her working time being devoted exclusively to this fascinating subject.

Between 2007 and 2020 Dianne was based at The Edenbridge Galleries, where she actively promoted Tunbridge Ware, welcoming collectors both from the local area and further a-field.

Dianne now operates via the internet, using the BADA website and a monthly newsletter to keep in contact with collectors and to inform them of any forthcoming events. To receive Dianne’s newsletter please contact her by email. 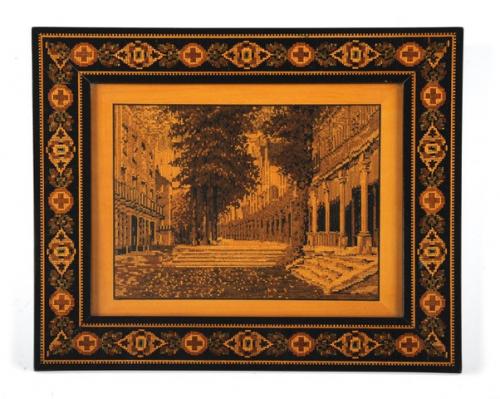 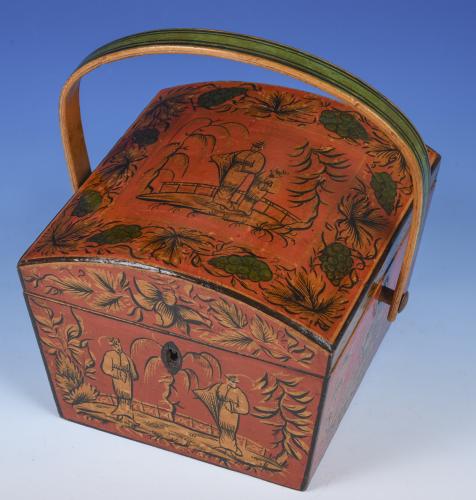 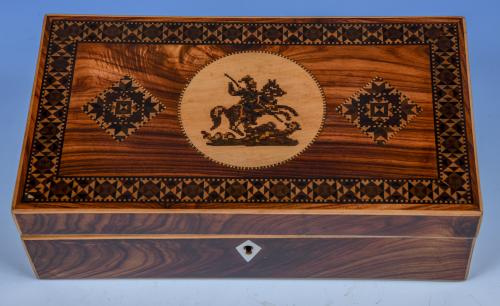 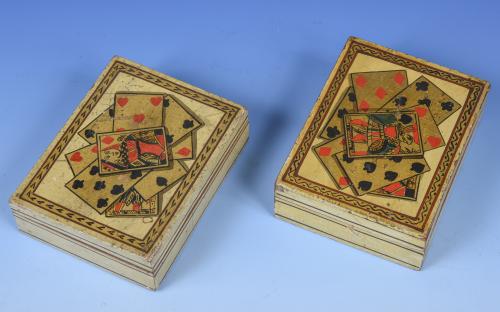 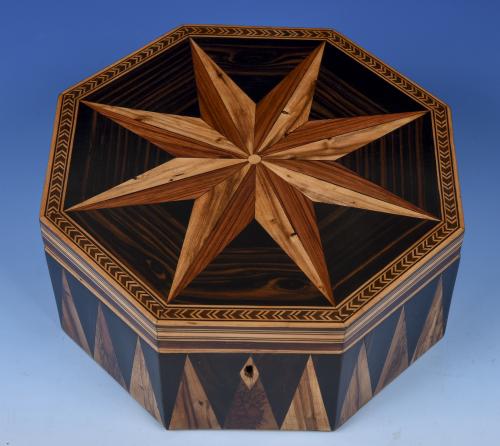 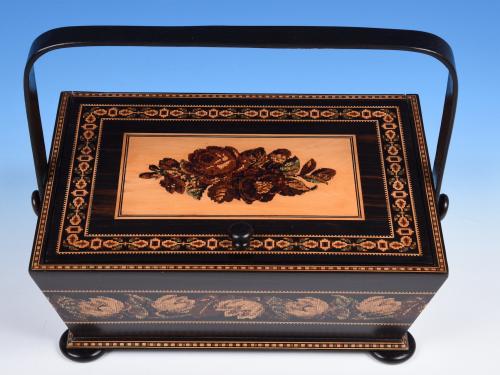 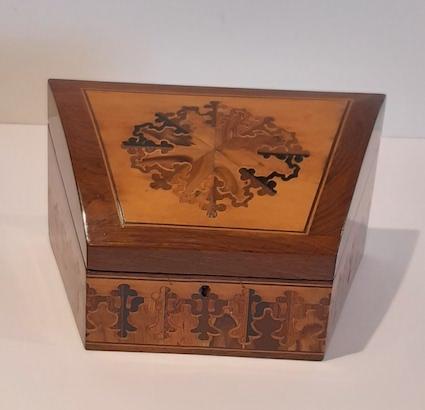 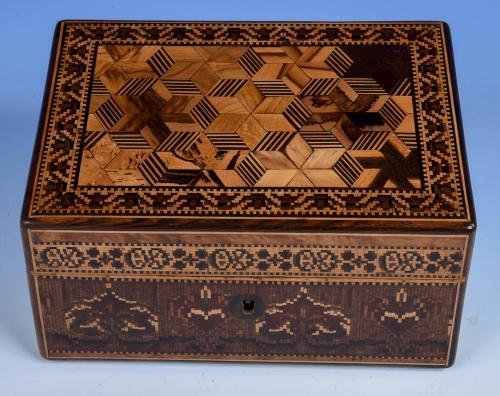