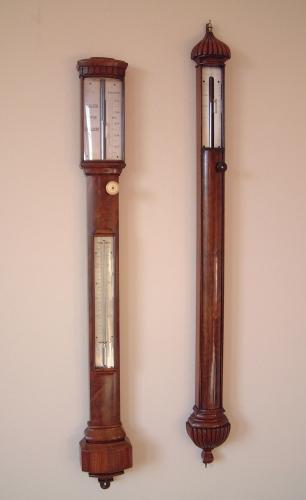 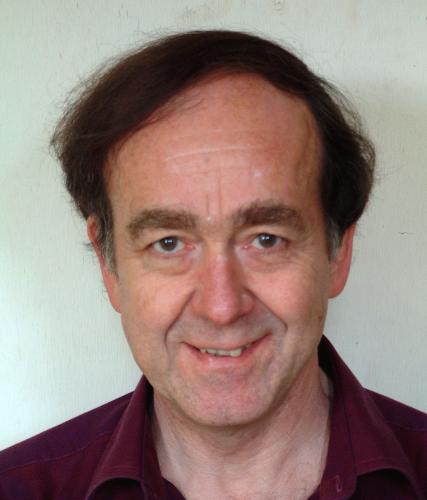 Alan Walker has been a leading internationally-known specialist in antique barometers and related instruments for more than 20 years.

He purchases and, if necessary, restores all of the instruments that form his stock, working from spacious premises near Newbury, Berkshire, some 60 miles west of London.

His stock may be viewed at the antique fairs where he regularly exhibits or by appointment near Newbury.

The barometer has been an integral part of the British domestic scene since the early part of the 18th century.

They were initially a valuable tool in the domestic and agricultural decision-making of the British aristocracy.

Alan’s passion for these charming, elegant and practical pieces of scientific and domestic social history is immediately apparent.

His extensive selection of primarily Georgian barometers offers a comprehensive and unrivalled range of 18th and 19th century stick and wheel barometers.

His stock is, in the main, London-made, together with scientific, marine and aneroid barometers and barographs from the 19th and early 20th centuries.

All the barometers offered for sale by Alan have been sensitively restored.

Alan's priority is to harmonize the patination on wood and brass as far as possible with aesthetics as well as operational efficiency.

The same high standards are applied in restoring barometers from members of the public as well as antiques dealers.

Alan provides free quotations prior to undertaking restoration, together with a prompt completion date. 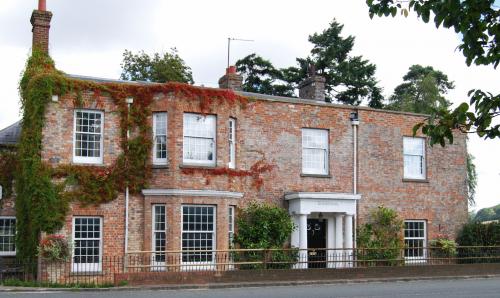